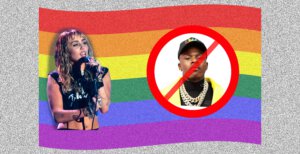 As LGBTQ+ issues have become more central to political discussions, so have their representation in the music and rap industries. After all, being a rap fan who identifies as something other than male and straight can be exhausting. It’s fighting a current that goes against who you are. It’s either being excluded or included only […] 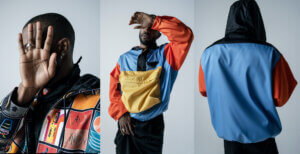 The short answer is: we’re not sure. All we know is that he removed himself from the spotlight. Frank Ocean has always been somebody who rightfully kept to himself. From keeping his instagram private for a while to barely doing interviews, there is not much the public gets to see when it comes to Frank. […] 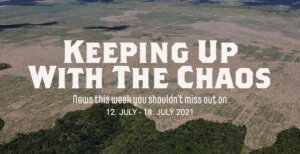 GERMANY The last few days, western Germany has seen dramatic rainfalls. The extent of the disaster is only slowly becoming apparent. The state government of Rhineland-Palatinate convened a special meeting because of the drastic situation. While the masses of water are slowly receding from some flooded areas in North Rhine-Westphalia and Rhineland-Palatinate, the search for […]

HAITI A few days ago, the execution of the President of Haiti, Moïse put the country in a state of paralysis. The UN Security Council called on all political actors to exercise restraint as the observers fear a power vacuum. “There is no longer a single functioning institution, the parliament does not work, the judicial […] 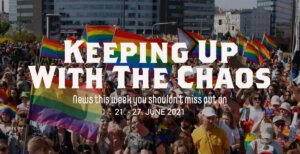 KUWTC, your weekly news report for around the world to keep you on track. 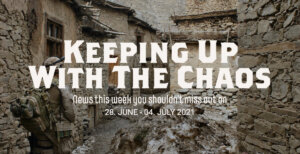 SOMALIA Somalia will elect a new president in the upcoming weeks. President Mohamed Abdullahi, whose term of office expired in February but remained in office which triggered a constitutional crisis in the state. Hopes are rising that a new leader will be able to stabilize the East-African country, since Somalia’s state of safety and functionality […] 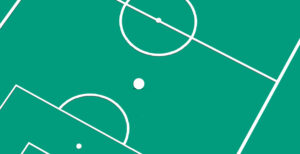 Portrait of a Young Lad on Fire

With the ongoing European Championship, our author Julian K. has one question on his mind: Why do I have to like football as a man? Please enjoy this critical view on the all so popular world's sport. 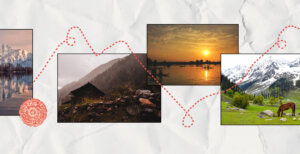 The history of the forgotten conflict in Kashmir, intertwined with the heritage story of author Arsalan Ali Aga's family. 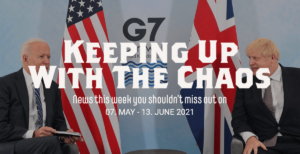 KUWTC - Your weekly news update and quick rundown around the world. 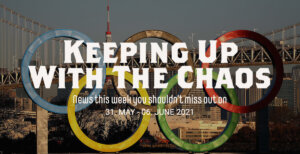 ISRAEL After the election in March, the oppositional leader Lapid has now announced to form an eight-party alliance that paves the way for the exit of Israel’s longest serving prime minister, Benjamin Netanyahu. The new government ​serves parties from the left-wing Meretz to Bennett’s right-wing Yamina party, all united by the goal to disempower Netanyahu.  […]