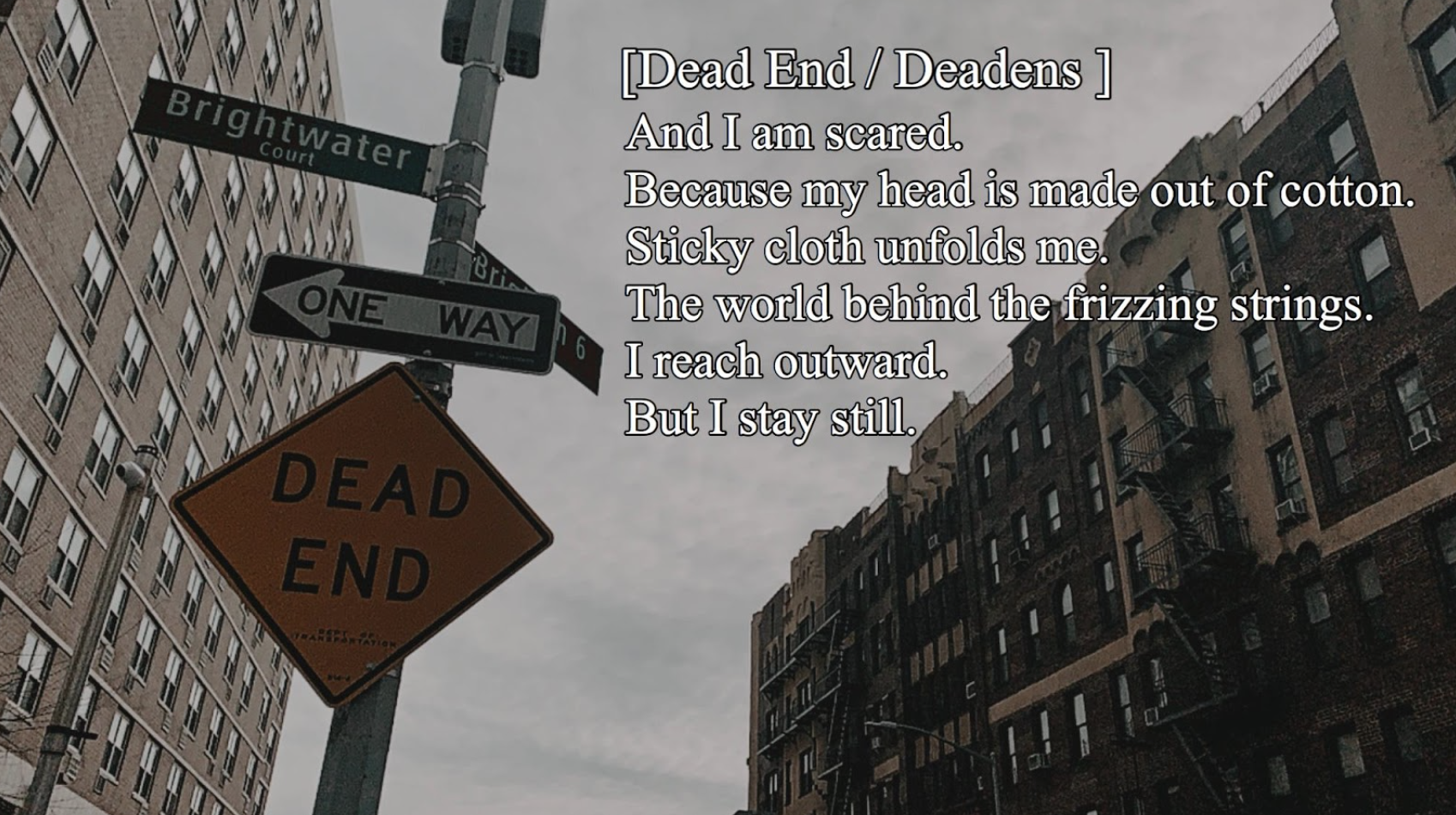 Brighton Beach A journey to myself

Brighton Beach A journey to myself

Little Odessa calmly lies along the Atlantic ocean coastline in southern Brooklyn. Once you set foot in this part of the borough you forget the yellow cabs and noisy sirens back in Manhattan. Cyrillic signs advertising thick white fur coats and beef Stroganoff cover the red-stone buildings on Brighton Beach Avenue. The bearded store owners say “Zdravstvuyte” instead of “Hello” and you will not be able to decipher what food you are walking past at the grocery store – unless of course you speak Russian. The neighbourhood has been called “the land of pelmeni, matroyshkas, tracksuits and … vodka.” due to its large population of Russian and Ukrainian immigrants. After the collapse of the Soviet Union and its socioeconomic circumstances thousands of former Soviet citizens chose to settle down in Brighton Beach in order to start a new life in America.

I came to Little Odessa to find out more about post-soviet life in America. As an obsessive Nabokov lover, a Russian-American himself, I wanted to find out more about what it was like to live in the United States as a Russian immigrant. But sometimes whilst travelling what you are looking for is not what you actually find. Between dusty untranslated Dostojewski’s and copies of Anna Karenina I found parts of myself that had been hidden and locked away beneath the high-rise towers of Manhattan-Island.

Brighton Beaches’ Boardwalk. The road which brings you to the sensory-overflow amusement park that is Coney Island. You would expect it to be lively and welcoming. But it is not. It feels desolate and unsettling. The only person is a Russian woman looking at the seagulls. She does not want to talk.

The wind is blowing and the quietness makes me uncomfortable. After spending weeks in Manhattan, a place where there is always noise, always people, always pace, the emptiness is frightening. I am reminded of the loneliness which I have been trying to conceal.

One of the many fur coat stores on the main avenue. The white upper middle class women back in Manhattan would only wear this at a costume party. The Russian women who owns the store does not believe what I am saying. “No you must have Russian boyfriend.” Her big doll-like brown eyes remind me of my own.

I ask the owner of a bookstore what his favourite piece by Dostojewski is. “Notes from the Underground,” he says “It’s the first and strangest of his novels.” I remember a quote from it: “I swear to you gentlemen, that to be overly conscious is a sickness, a real, thorough sickness.” It is ironically fitting.

I am talking to people but the feeling of loneliness keeps expanding like a hot air balloon. The sound of the air conditioning is driving me mad and I can’t stop thinking about what someone said to me a while ago.

I am at a dead end in front of the grey ocean. I stand there and write a short poem. It does not make any sense. Because that is what it is supposed to do. Because real words are not how I am feeling. I am at a dead end and my emotions deaden.