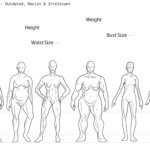 Beyond Crisis and Peace – How Our Body Image Influences Our Identity

Beyond Crisis and Peace – How Our Body Image Influences Our Identity 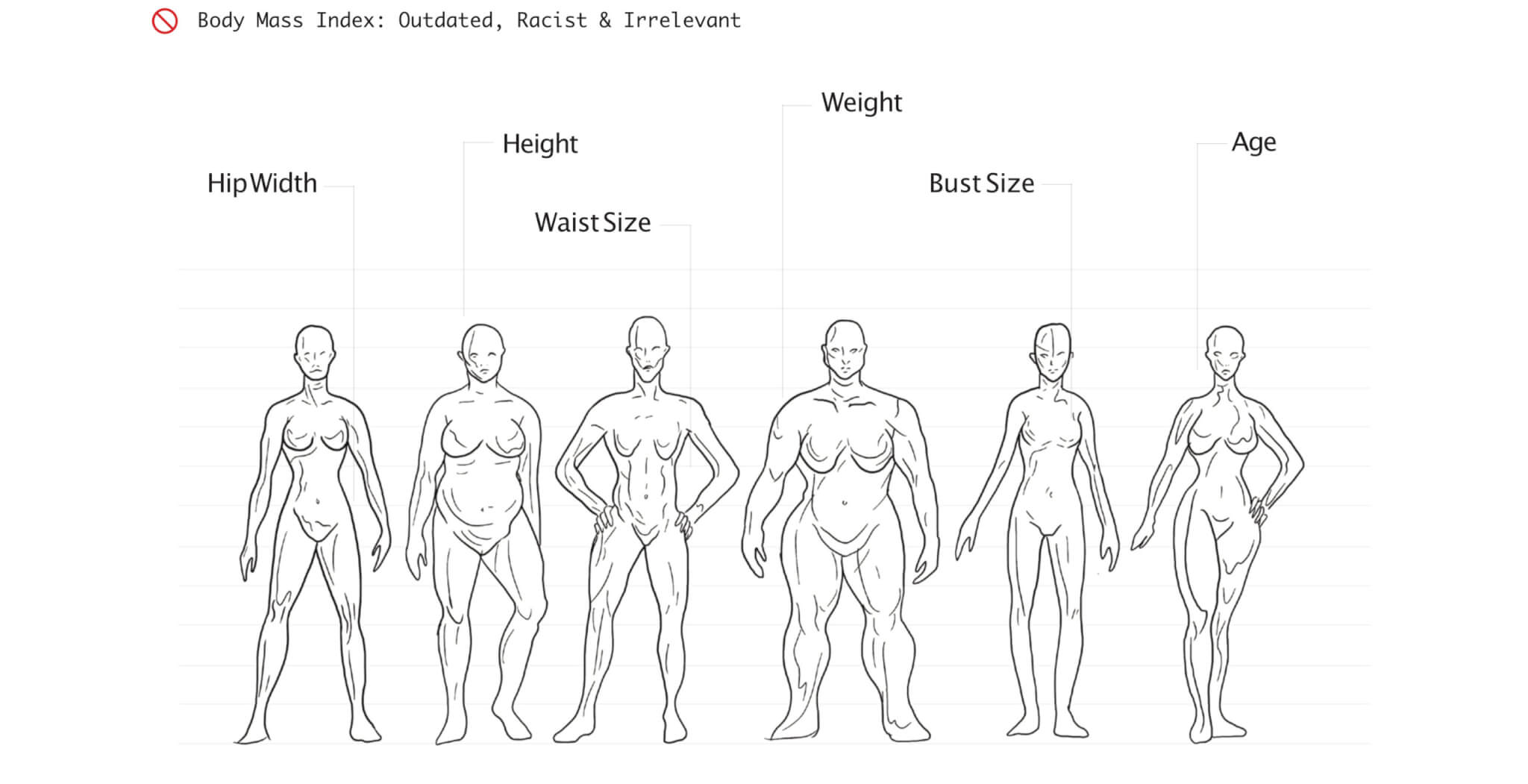 Our question about True Identity has been accompanying our work at TITLE since the very beginning. While talking to many creatives over the years and hearing many different conversations, it became clear that we all sometimes struggle to be and live as our true selves. Thinking about True Identity as a complex concept, we often forget that our shell, namely our body, is also important. It could be seen as the canvas to transport our content to the outside.

Gratitude towards this one body we have is crucial, however, many of us tend to be critical and judgemental. Our self-image and especially the crisis we have with it impacts us deeply. In a media-driven and capitalistic age, it seems almost impossible to fully accept and love our bodies and identities. In particular, fat and large bodies have long been stigmatized, fetishized, and structurally discriminated against. Equal opportunities are denied to anyone outside these societal standards. But, they are here! They want to be heard and taken seriously. And fortunately, there are people like Pauline Canavesio A.K.A BORA, Freja Wesik, and Dogukan Nesanir who make a great contribution to more diversity and to the change of our visual habits. Canavesio and her work that she showcases on her Instagram (@boramurmure) represent non-normative body shapes in the beautiful and bizarre realms of the digital world. Wesik (@gudfreja) empowers us all with their way of rethinking lingerie design while infusing it with fun and an intimate expression of their identity. Nesanir (@dogi_) and his incredible repertoire of expertise and experience in the fashion industry clearly prove that creativity and talent has nothing to do with body shape or weight.

Away from normativity and prejudice, Canavesio unfolds her identity with BORA’s emotional cathedral, a place for multidimensional art that does not shy away from anything. Her work draws inspiration from a multitude of media: sound, performance, painting, digital, video, sculpture and installation. Canavesio, like many of us, has been in crisis with her body. With her background of studying opera, she had to listen to many people telling her that she wasn’t beautiful enough to be on stage and that she should lose weight. But she has learned to love herself and integrates the topics of body, identity and intimacy into her work. Canavesio wants to encourage people, especially those with non-normative or fat bodies, that it is okay to take up space and accept yourself beyond the binary of good or bad.

“I have always been in crisis with my body, simply because it is alive. It is marked by the burdens of the past, the challenges of the present, and the expectations of the future. It changes, it is an object of influx. For me, being in crisis means feeling my body, anchoring it and being in touch with it, it’s not necessarily negative,” says Canavesio. Beyond a certain neutrality towards our bodies, she also explains how empowering accepting and acknowledging our physical journeys can be: “I’m proud of my body, it is so strong to have gone through this journey against the normative standards of beauty. My body is fierce, like all bodies are: it is full of narratives that I’m still trying to capture and understand. When I allow it to exist and be, it is so powerful.”

A queer non-binary fashion designer, model, and stylist from Sweden, Wesik approaches their work with a similar goal: more acceptance of different bodies and identities. With their love for colorful fashion and crafting techniques, Wesik always highlights, never hides, the body. Their mission is to create a safe space for their community and inspire people to see the potential in clothes for others to feel free and express themselves. “My work is based on my body image mixed with how society translates it and the conversation around it,” they say.

And Wesik as well has been in crisis with their body, but this did not stop them from pursuing their passions. Body crisis and the journey behind it are part of their true identity and drives them to move forward. With their experiences, Wesik means to expose their audience to new perspectives and more identities. “The more, the merrier! In school, at work, on the streets, in clubs, and also in the media. We have to support each other in order to be real about ourselves,” they say

Nesanir is a stylist and creative consultant from Berlin who awes many with his realness. He has also had negative experiences regarding his body image. He tells us, however, that criticism came much more from the outside than from within. As a fat artist who has worked his way up independently, Nesanir has encountered many prejudiced and begrudging colleagues. “I work in an industry that reminds me every day that I actually do not belong in it. But I am truly happy with myself, which usually upsets other people. My identity is not only how I deal with my body but also how I work around obstacles that bigger people face in this world. There are so many wrong preconceptions around us! And additionally, I don’t want to be known as the ‘big stylist’ because of my weight, I want to be known as the BIG stylist Dogi because of my work rank I will reach one day,” he says.

Another important aspect to his work is the notion of social justice. “As a lot of gatekeepers love to keep certain groups away from certain opportunities, I believe that my goal and the goal of my work is to create safe spaces within the industry that allow people like me who come from very humble backgrounds to move in specific industry areas,” he says.

Together, these three creatives show that the world is still in need of art and creators who aim to change the normative. Whether we understand someone’s identity or not, it should not change our acceptance for them. Canavesio, Nesanir, and Wesik prove that our body images and the crises we have with our appearances influence our identities. But they also teach us that it is important to see beyond that. Shouldn’t we rather acknowledge Nesanir’s hard work and passion, Wesik’s love for craftsmanship, and Canavesio’s multidimensional creativity? Only with openness and acceptance will we allow new narratives and spaces to form and true identities to unfold.