A Conversation with Mahmood

A Conversation with Mahmood 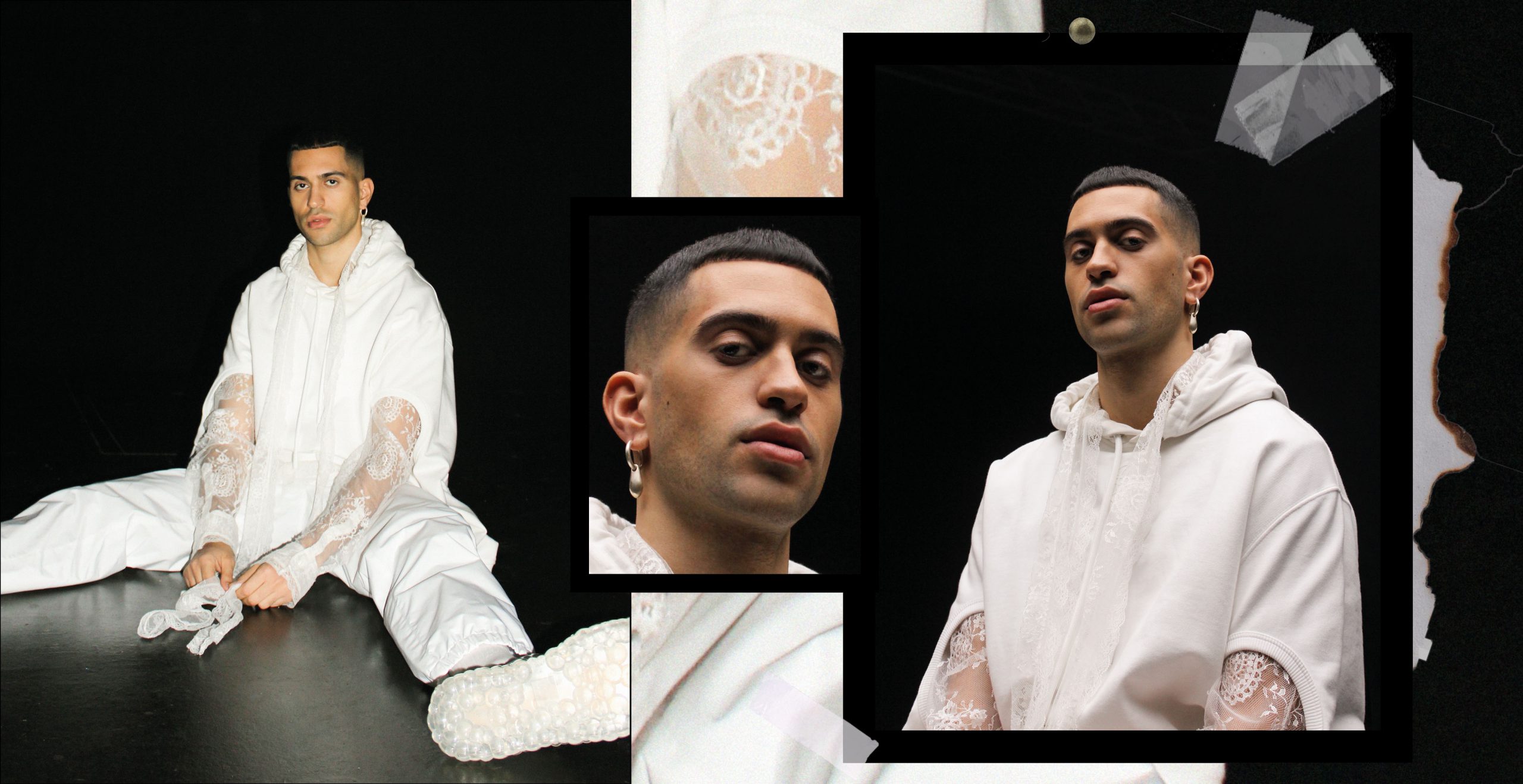 We had the honor to interview the Italian popstar Mahmood right before he performed in Frannz Club in Berlin as part of his European Tour. It was his first concert in Berlin and the third to last concert on his first tour ever. He told us that he really enjoyed Berlin because “it’s an open city. You can see from the people, from everything, that there is a berlin mood, you know“. The Italian singer rose to stardom after winning the Italian version of The X Factor and finishing second place in the Eurovision Song Contest this year.

When we came into the backstage area we were welcomed warmly by him. Right before the interview, he received a huge stuffed animal Charmander and a letter from a fan who was waiting in front of the venue. Throughout the interview we found out that Charmanders are in fact his favorite Pokémon too.

While reading the letter from his fan he was often put his hand on his chest and even exclaimed “Ah cariñio” on multiple occasions. After finishing the letter he asked his manager if the fan could come inside and meet him after the interview. When we asked Mahmood about his true identity, he said that he was 50% an Egyptian Pharaoh and 50% Charmander.

Allessandro Mahmoud, known professionally as Mahmood was born in Milan and is of Sardinian and Egyptian descent. Mahmood’s breakthrough song was “Soldi”, which is about the influence that his father’s absence has had on his life. His father left him and his mother when he was only five years old and in the song he processes the pain, this brought to him. Aside from personal experiences, Mahmood’s heritage also plays a big role in his music and in the song “Soldi”, he even has a verse that he sings in Arabic. He tells us that when he was little, his parents would always play their favorite music to him. His mother would put on Italian classics like Lucio Battisti and Lucio Dalla all the time and his dad would only play Egyptian artists. This is noticeable in his art as well, as he often uses Arabic melodies that he embellishes with strong Italian lyrics. Mahmood’s music is so individual that he can’t categorize it into any genre that already exists. Instead, he calls it “Moroccan Pop”- an amalgamation of all the influences he’s had in his life, from Arabic melodies to Italian lyricism and RnB and Hip Hop beats.

Mahmood’s rise to fame can be compared to Lizzo, and Lil Nas X, because his identity is breaking many cultural barriers in the socio-political landscape of Italy. Watch the full interview here to find out more about his journey, his inspirations and his dreams for the future.