Enter the uncanny valley of Poppy, the musical chameleon

Enter the uncanny valley of Poppy, the musical chameleon 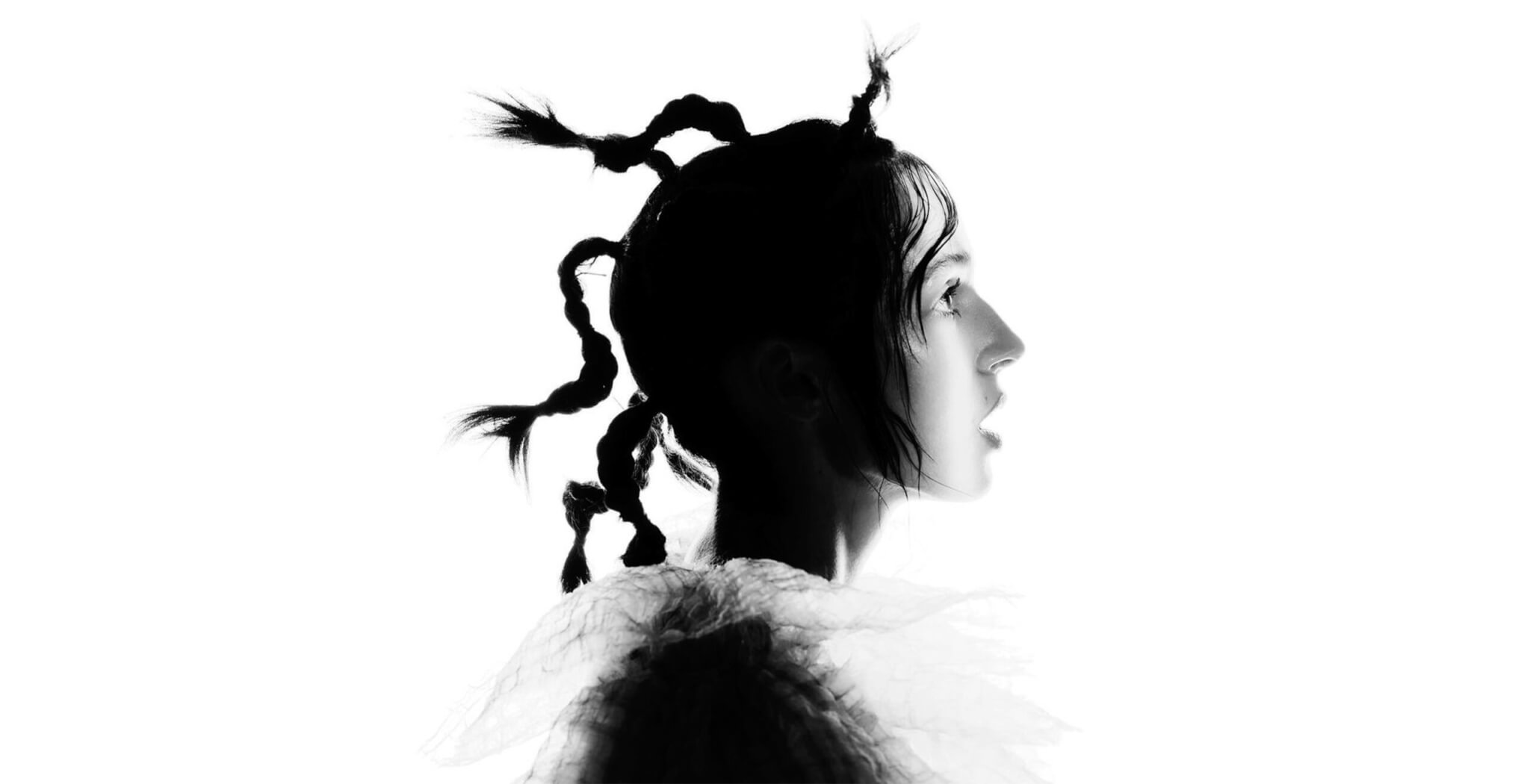 Trying to explain Poppy is like trying to explain the attraction of spending 10.000 dollars and more for a Birkin bag to a Chinchilla. Poppy should not be deciphered, Poppy should just be. But of course the internet will always be the internet: There’s an entire subgenre on YouTube trying to catch moments of Poppy breaking character and the secret of her alien-like appearance with the peroxide blonde hair releasing weirdly irritating and creepy videos feeling like a pastel-coloured nightmare was soon revealed. But the fact that Poppy is of course a human being, born and raised Nashville and later moved to Los Angeles, didn’t stop the hype train as it was already moving too fast.

Always referring to herself in third person and withholding any humanising details is one of her most efficient ways to separate the artist from the art and the person from the persona. As Poppy once stated in one of her earlier and very rare interviews: “People, especially nowadays, are so obsessed with knowing everything. They’ll have to invest their time in finding it.” And by “finding it” she didn’t mean any autobiographical facts but deeper meaning in her art that always touches on the anxieties of modern life.

Throughout her career from being an internet phenomena over being the face of the first “Hello Sanrio” collection music has always been one of her myriads of facets – but in the last years it has become the most important one. Her second single „Lowlife“ amassed over 62 millions views on YouTube alone and took the internet by storm – but instead of harvesting her success she released an experimental ambient music album called “3:36 (Music to sleep to)” she composed herself with the assistance of scientists specialized in sleep medicine. By that time constantly undermining the expectations of her fans and a perpetual unpredictability became a trademark of Poppy.

In 2017 she was one of the few artists that were allowed to get their own lines in the YouTube Rewind of that year and after her cover of a Gary Numan song in 2018 and a collab with DJ Diplo she started her most ambitious project yet: With a cryptic message she announced her own ‚church‘ which could only be entered at the beginning by entering one’s phone number at 3:36 PDT. A few weeks later personal invites were sent out to members of the church and there’s been 100,000 rooms, with 1,000 halls connecting to the corresponding 100 rooms in the hall which served as her own private social media network dedicated to her fans (aka members of her church).

With Driving drumbeats, abrasive noises, and her brillant voice which sounds like a disney animal she effortlessly crosses the genres and welds together death metal and J-Pop, dance music and screeching vocals, shock and awe. In March 2021, Poppy became the first solo female artist to be ever nominated for Best Metal Performance at the Grammy Awards for “Bloodmoney”. In the music video to this song Poppy beats up several men in a three-minute long one shot sequence before transforming into a female version of Jesus. Low self esteem or lack of artistic ambitions are one of the few things you‘’ll never find in the work of Poppy.

Poppy is constantly flowing and re-inventing herself – and she encourages her listener to do the same. Within her music we come the closest we’ve ever been yet to meeting the real Poppy. Or is this just another meticulously constructed illusion and just another dream within a dream?