Your Skin Is Beyond Looks: Unlearning Beauty Standards

Your Skin Is Beyond Looks: Unlearning Beauty Standards 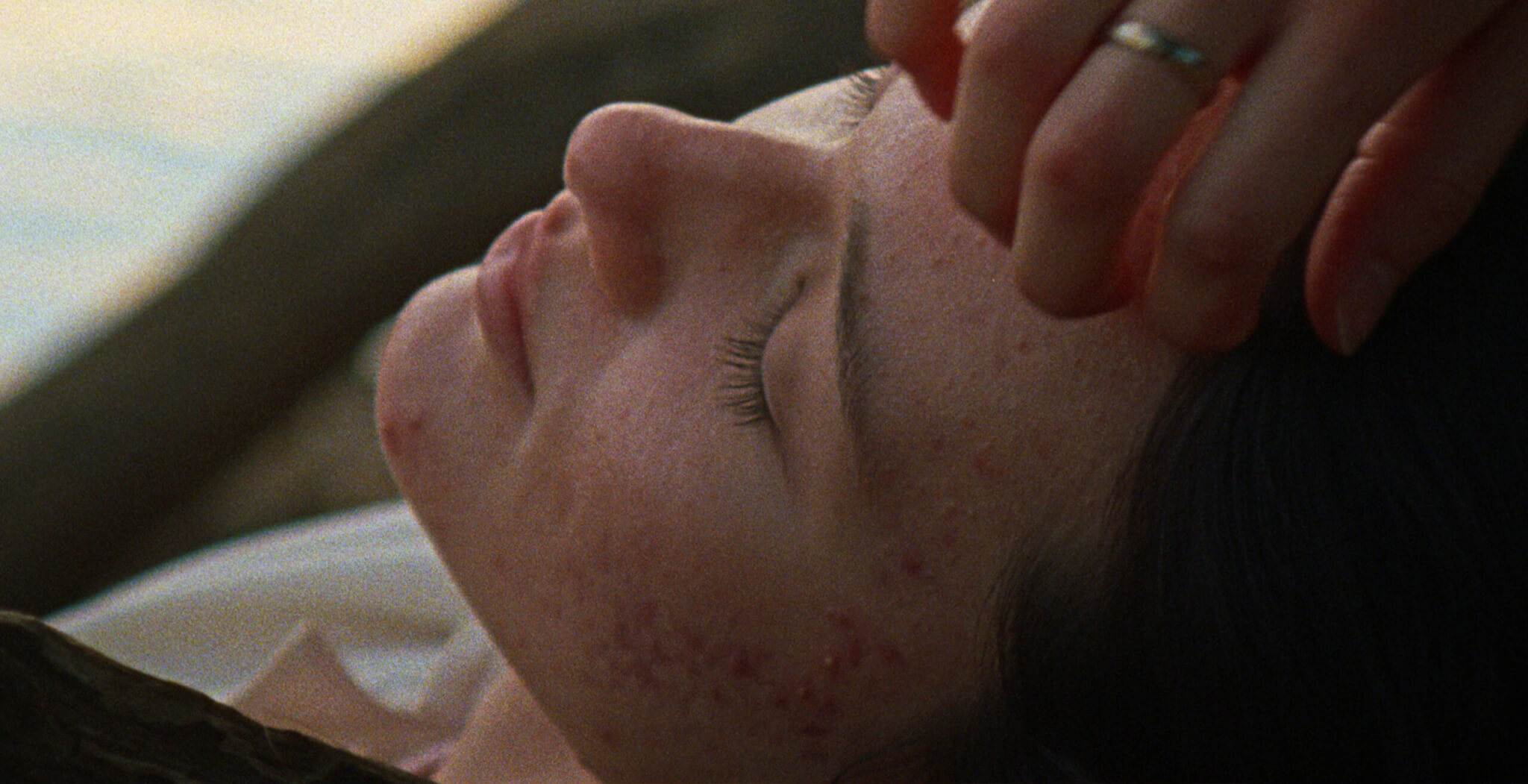 Our skin is not only the largest organ of our body but the one that’s the most exposed, too. It tells many stories and people form their opinions about us based on those stories. Fairly or not, it defines a lot of who we are—whether a canvas for exploration, a layer of insecurities or a mirror for genetics and health condition, skin is a signifier of wealth, social status, lifestyle and beauty.

By saying this I don’t intend to trivialise the actual functions and complexities of this organ, but to emphasise that we are more than epidermis, dermis and subcutis: skin is not only defined by scientific and biological concepts and factors. From an emotional perspective, our skin is the fine line between us and the outside, what contains us, what protects us—and what reveals us.

With much focus on what we can tell with our skin, a wide range of products, procedures and routines to modify, amplify or erase the signs in our skin are available everywhere and in all formats. Facials, botox, tanning, tattoos, piercings, makeup and even social media filters are enforcing a narrative in which skin is meant to tell a story of beauty and chosen identity, taking a toll on the self-confidence of those who cannot meet such beauty standards.

While multiple skincare and beauty trends go viral on Instagram and TikTok, conversations about skin diseases such as rosacea and psoriasis that today affect millions of people are still far from being a mainstream topic. Flawless, glowy skin became the goal of many with the K-beauty hype peaking in 2017, which routine of generally 10 steps came with an increased offering of skincare products that are, altogether, beyond the budget and patience of an average person.

Achieving a flawless or forever young look, followed by the most recent ‘ugly’ beauty trend, has spawned painful, expensive, bloody and advised against beauty procedures that today pack our social media feed. Kim Kardashian’s infamous vampire facial in 2017 prompted many to consider the aesthetics of our skin are worth all the pain and money in order to meet beauty standards we never agreed on.

But in all of this, a more significant narrative was discarded—the marks of psoriasis that flare on Kardashian and many other people’s skin, and their efforts to conceal their “unconventional” skin. Two years after breaking the internet with the vampire facial, Kim Kardashian launched the beauty brand KKW Beauty Body Makeup and showed in a video how effective the liquid formula is at covering the red marks and patches on her legs.

The KKW beauty brand might have provided short-term solutions and raised awareness about skin disorders, but it furthermore enhanced the need to conceal the looks of a conditioned skin, associated with shame and stigma. By hiding people’s skin from the public eye, their conditions are far from normalised, and skin and beauty campaigns barely ever feature people with skin issues for the same reasons dark-skinned or oversized people rarely made it to the screen until very recently.

Lack of visibility leaves too much room for erroneous fantasies—the image of people with a severe acne breakout, psoriasis and eczema, among others, are considered unpleasing simply because we talk about skin as if it was something we could and should have control over, but the truth is that our skin speaks for coming-of-age acne, injuries, illness, sleep deprivation, alcohol and drug consumption, pregnancy, weight oscillation, stress, environmental pollution—and many more factors that an over-the-counter cream couldn’t really fix.

The recently released documentary Unquiet Skin, directed by Patrick Taylor, addresses the lack of public representation by capturing the shared experience of three individuals whose unpredictable skin is a daily emotional, physical and mental battle. Likewise, movements like skin positivity which aim is to encourage positive conversations about inclusivity are slowly garnering attention. But such movements are faced with structural stigma. For instance, #GetYourSkinOut, a hashtag introduced by Holly Dillon that empowers everyone with psoriasis to feel comfortable about sharing images of themselves has been blocked a couple of times by Instagram, arguing that the content is abusive.

Similarly, in 2019, it became known that Instagram’s algorithm was flagging images of larger bodies because they surpassed the 60% nudity rule set to censor content that could possibly be inappropriate. Naturally, plus-size individuals can display more skin than a smaller person even though they are covering the same body proportion. As for the images of people with skin conditions, there is a current ban on self-harm and physical injuries as the platform claims they don’t want to glorify harmful activities.

These rules are fairly in place for a reason. But in protecting people from malicious content, social platforms are endorsing beauty standards and the parts of us that can be seen publicly. By directly blocking or shadow banning the content of people who aren’t representative of such beauty standards and whose bodies and identities are embedded in disapproving social narratives, entire communities are not only censored from social media platforms but their experiences are tainted with shame, and ultimately silenced.

But we cannot simply blame it on Instagram’s algorithm—that’s like blaming the system for centuries of institutionalised racism—we would be powerless and hopeless, then. People like us are making those algorithms, promoting ideas consciously or not, and so we need to open conversations that are healthy, positive and inclusive, challenging social norms and algorithms—and unlearning beauty standards.