“You don’t understand, this is an Alaïa!”

“You don’t understand, this is an Alaïa!” 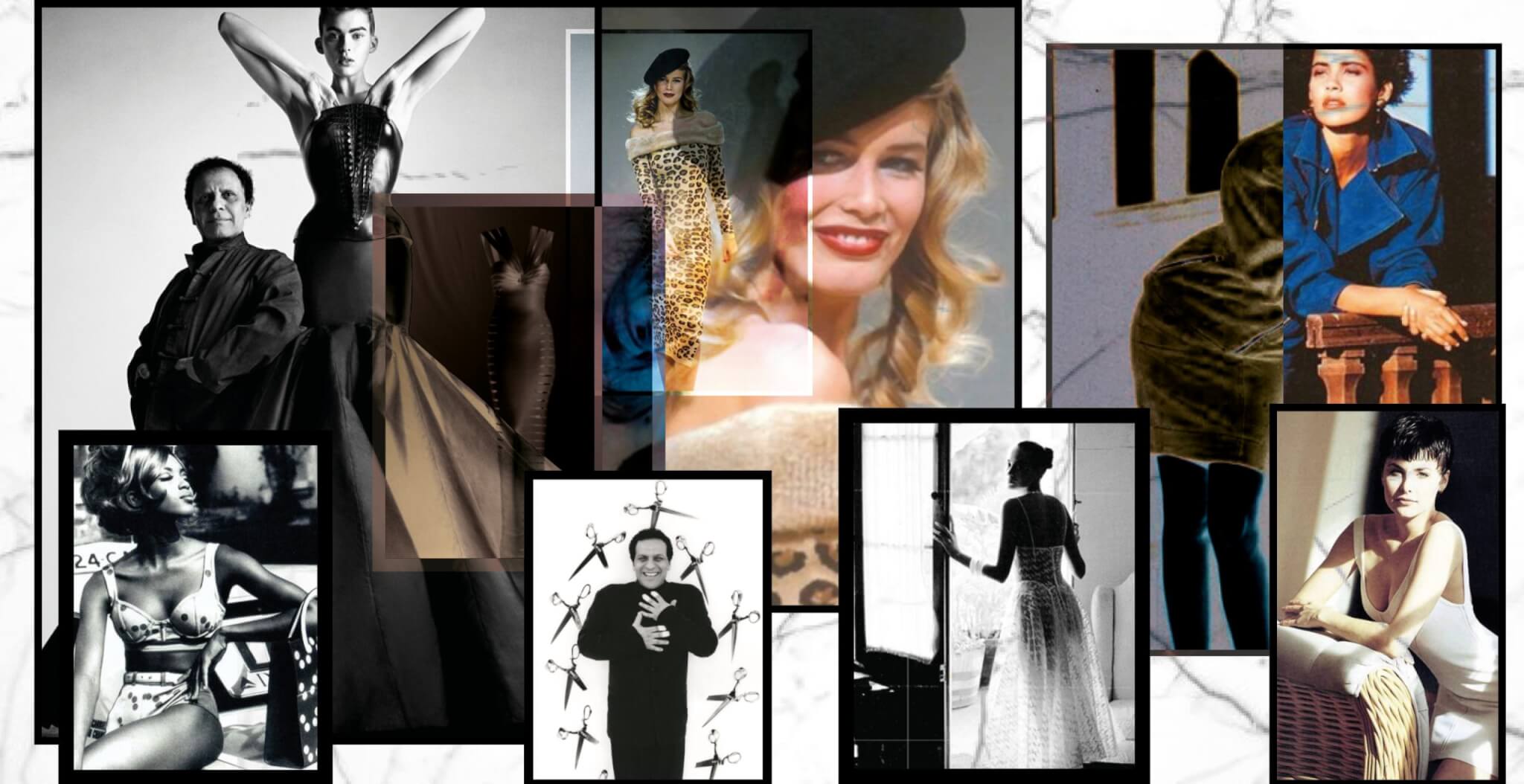 Do you remember that epic scene in the movie ‘Clueless’, one of the most influential movies for girls in the 90s? Cher, the protagonist, gets robbed at a gas station in the middle of nowhere and is forced to lay on the floor, but she refuses, because she’s wearing her new favorite Alaïa dress.

For this week’s fashion throwback we put a spotlight on the wonderful designs of Azzedine Alaïa, the exceptional couturier, who influenced not only the work of Victoria Beckham, but also dressed Michelle Obama, Tina Turner, Lady Gaga, Madonna and Grace Jones. So who was the man who seemed to understand how to let women feel sexy, yet classy, yet comfortable in his designs like no one else?

Azzedine Alaïa, born in Tunis in 1935, had an early passion for design, influenced by his glamorous twin sister Hafida and Vogue Magazine, so he lied about his age and began to study sculpture at Tunis Institute of Fine Arts, while working as dressmaker at the same time, to earn money. After his graduation, Alaïa moved to Paris to work as tailleur for Christian Dior. Five days later the Algerian war broke out and he had to leave. At this point of the story we’re really taking a short breath and spend a second in tribute to this brilliant man.

Back in Paris, Azzedine Alaïa worked with Guy Laroche and Thierry Mugler until he opened his first own atelier in his small apartment in 1970, where he kept privately dressing the jet set elite of that time for almost 20 years. His first ready-to-wear collection got produced in 1980 and then everything fell to its place. An Interior designer in the United States gets spotted in an Alaïa leather coat by a very successful fashion buyer, so the first boutiques we’re opened in New York and Beverly Hills. Four years later, Alaïa gets voted Best Designer of the Year and Best Collection of the Year at the Oscars de la Mode by the French Ministry of Culture in 1984. Grace Jones makes a breathtaking appearance, carrying Azzedine Alaïa on stage, he gets featured in Elle Magazine and a legend is born.

His career is one of the big fashion stories, which inspire you to really reach for the stars and concentrate on knowledge and craftsmanship. After the wild 80s as fashion star, his beloved sister died and Alaïa left the big stage. He kept working privately and still had huge commercial success with his ready-to-wear lines. In the 2000s he signed a contract with the house of Prada and in 2007 made a business move, many rappers dream of, by buying his own house and name back from Prada. One thing he never felt to be his thing was selling out. Until his death in 2017 he only released a new collection when he really had something to show. He refused to design ‘it pieces’ or perfumes for the masses. This is why people also call him ‘the last real couturier’.