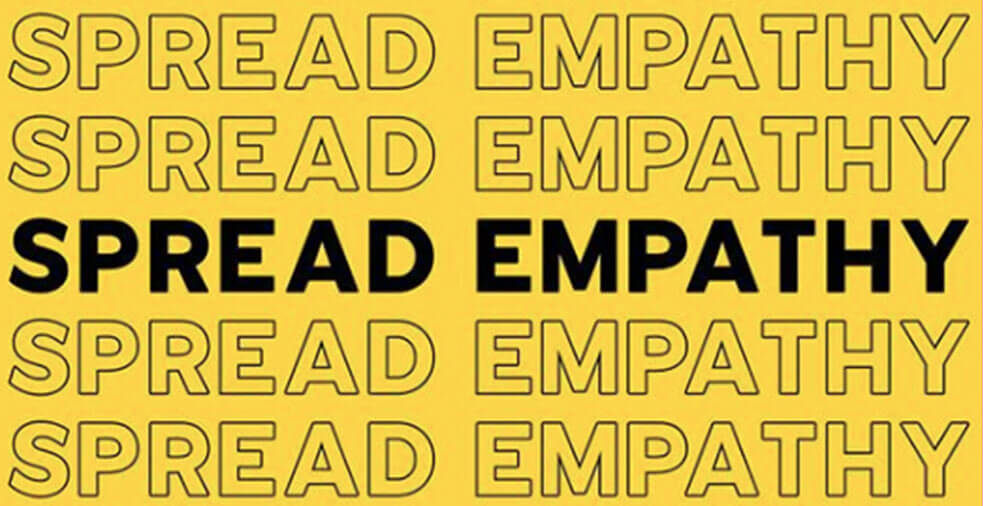 Since it’s creation on October 26th in 2010 the photo and video-sharing social networking service has become one of the, if not the most relevant social media platform worldwide.

This large number of users and eyes that are able to view one’s content add a huge amount of social pressure on kids from age 13 (the age required to create an account) and adults.

Rather than focusing on connecting with people and the things that we love it has become a competition and a hunt for likes.

Users of the app tend to compare themselves to others, the amount of likes you get staples your social relevance and this can turn into a toxic environment, especially for young adults who are more susceptible to those pressures.

This has altered the use of the platform so much, that what some people post has become extremely calculated and far from natural.

Adam Mosseri, the head of Instagram, said that the likes count might go private in order to bring change in the social media app which would prioritize the “well being “ of users.

In 2017, a 14-year-old girl named Molly Russel took her own life, leaving her father with no doubt saying “Instagram helped kill my daughter“. This is just one of the many examples of how detrimental the use of Instagram can be to people’s mental health.

The “like“ feature won’t be hidden completely as users can see the number of likes on their own posts, but not on other pictures and videos. Instagram started testing this feature in July in seven different countries – Australia, Brazil, Canada, Ireland, Italy, and New Zealand.

Hopefully, this change will be implemented permanently worldwide for it will contribute to a lot less social pressure and a more healthy environment for young adults and all users. “Because being kind and aware of your environment is always cooler” – Kid Cudi