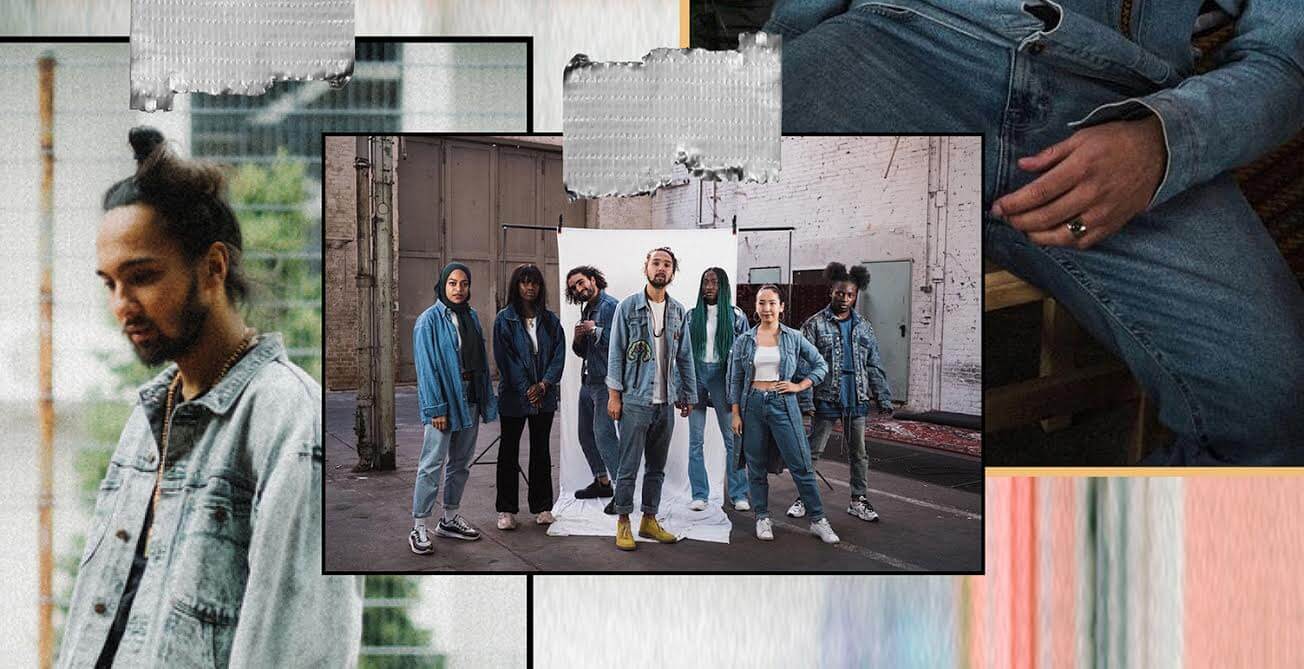 Each Friday we dedicate our content to topics all around music. Usually we introduce you to an artist with our SIT IN ON FRIDAY format. If you don’t know the lovely Mulay already, click HERE to read last weeks interview.

This week we are celebrating the release of Tóke’s second single. Congratulations and happy release day!

Tóke is a 27-year old Berlin based artist with Indonesian roots. His first EP “Troddin’ With A Vision” was relased in 2014 and produced by only himslef. His debut album, which came out in 2016 allowed him to tour around Europe, Jamaica, and his country of birth. Tóke’s music creates an interesting fusion of Reggae and Folk and enablked him to be recognized as “Germany’s Best Bewcomer” three years in a row (2017, 2018, 2019). Since then he had the chance to grow enourmusly and collaborate with reknown artists such as Gentelman and Major Lazor.

And now, new and interesting projects are awaiting us. Tóke is currently working on his upcoming EP which includes more influences of RnB and Hip Hop. After “I Don’t Know”, “Brown Face” is the second single as part of that EP. With his new song he revisits his childhood growing up in rural Germany. He speaks about the experiences he made and the often subtle, yet stinging nuances of racism. It is a piece about Self-Identity on an individual and collective, political level.

The music video has a clear anti-racist message and could even be seen as an anti-colonial statement. Growing up as a brown-skinned boy in Germany, Tóke experienced othering, mean looks, and being called exotic names. People made him feel like an outsider, like he didn’t belong. His experience is reprocessed with a witty lyrics and energizing beats. The mood is clearly serious, yet celebratory as we see the whole group dancing in the music video.

Besides the criticism on the imperialist western mindset, “Brown Face” is a celebration of cultural richness and heritage. Tóke did a splendid job in integrating an important societal topic into engaging and uplifting rhythyms. If you’re as intrigued by this young artist the same as we are, you won’t have to wait long for more – His next two singles will be released in April and May.