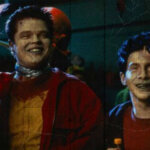 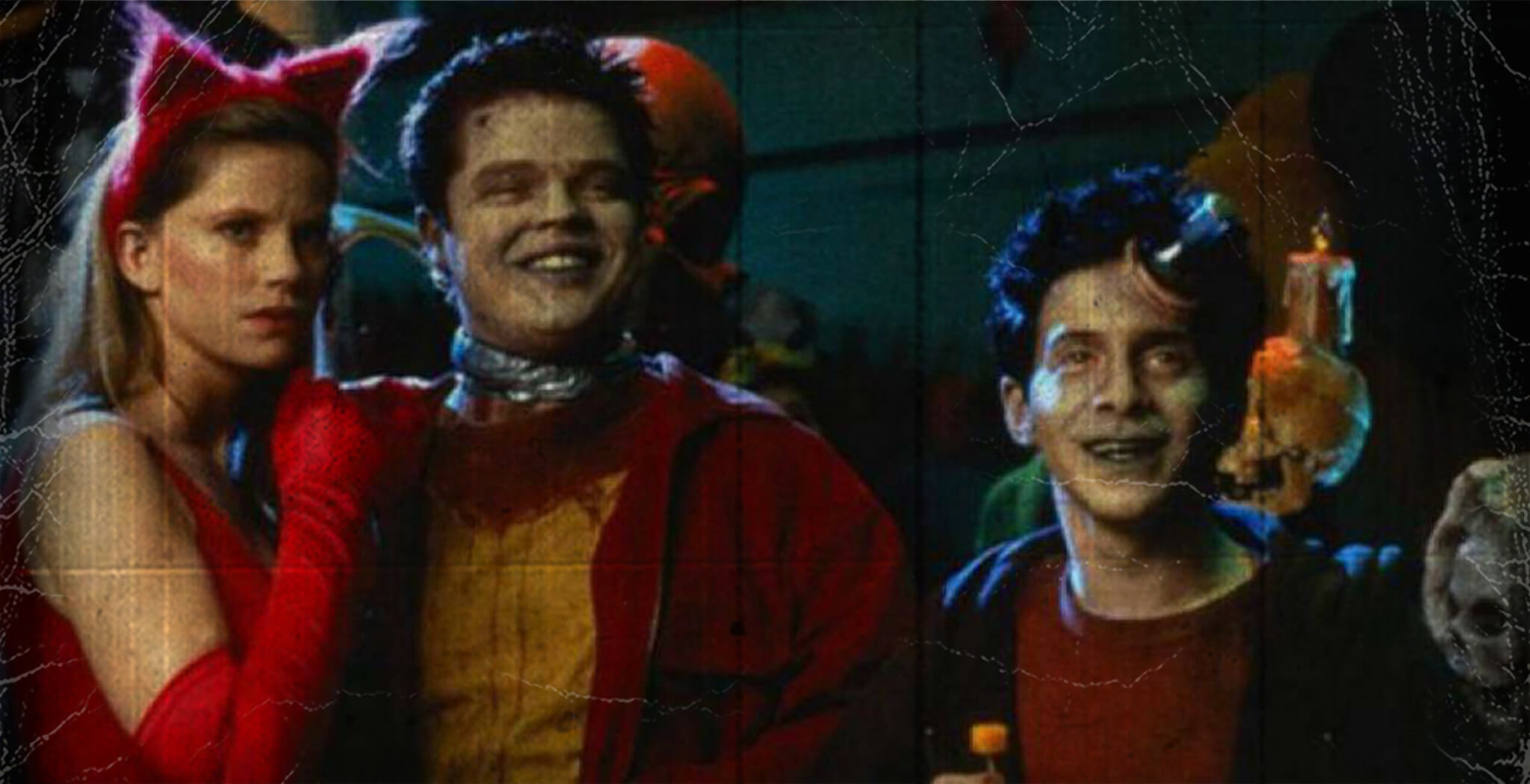 The month of Samhain continues to rule supremely over every other month and it seems you guys need some new movies to set the mood right, right?

Last week we did a history lesson on zombie movies and today we are going straight to the 90s and takeing a look at the back then re-emerging slasher genre and a movie about a boy and his possessed hand.

No further ado, here are my top pics for this week’s Halloween movie marathon.

Wes Craven is hailed as one of the greatest of the horror genre and with a reputation counting “A Nightmare on Elm Street”, “The Hills have Eyes” and “The Last House on the Left” among others (he also directed Eddie Murphy’s vampire flick “Vampires in Brooklyn” but we will talk about vampires next week.) Craven certainly deserves the praise he gets.

With dreaming up the nightmarish Freddy Krueger character, he was definitely one of the founding fathers of the slasher genre and that is why he returned to his old habits in 1996 with directing ‘’Scream‘’. This motion picture is a satirical slasher movie starring the likes of Neve Campbell, David Arquette, Courtney Cox, Rose McGowan and Drew Berrymore.

The plot follows Sidney, played by Campbell, as she is being targeted by a serial killer and her friends being killed off one after another. With the targeted victims-to-be being teenagers, they are fully aware how horror movies play out and use this whit in a satirical fashion to show the movie clichés that have become everyday staples in horror.

It’s a fun and scary movie (you might have guessed that “Scream” inspired the parodic franchise of “Scary Movie”) and will definitely have you thinking twice before picking up the phone when you are home alone late at night.

One year later another slasher flick featuring an ensemble cast of young, good-looking movie stars debuted in cinemas. Based on a 1970’s book , the production was rushed to ride the coat tail of Wes Craven’s “Scream‘’, which debuted the year before.

This movie brings us Jennifer Love Hewitt of “Party of Five”-fame, Sarah Michelle Gellar, who would go on to portray “Buffy the Vampire Slayer”, Freddie Prinze Jr. (“She’s all that”) and Ryan Phillippe, who would team up with Gellar in 1999 to bring us “Cruel Intentions”.

After accidentally hitting a pedestrian, four friends dump the lifeless body into the ocean to not ruin their future chances in life. Never a good idea…

They seem to have gotten away with it until one year later they start receiving letters telling them that somebody seems to know ‘what they did last summer’ and soon the killing starts. You clearly notice how “Scream” influenced this one, but with a cast like this it surely is a pleasure to eagerly follow this scary story.

On to the next one.

“Idle hands are the devil’s workshop”. “Idle Hands” is forever one of my favorite Halloween movies.

One has his head cut off and the other one has to get used to having a glass bottle stuck in his skull, but at least it’s Halloween, so nobody seems to mind, as they’re all wearing costumes ayway. To make it clear: Setting a horror movie at Halloween is always the right way to go.

Almost every cast member is lovable. Starting with Devon Sawa as Anton, who you might recognize as having played the part of Stan in the same-titled music video by Eminem. He also played the friendly ghost “Casper” in his human form in 1995. He’s just one to love. The two best friends are played by Elden Henson and Seth Green, who later became famous by having a part in “Buffy the Vampire Slayer” and who has become one of Hollywood’s go-to funny men with his show “Robot Chicken”.

And of course there has to be a love interest: Jessica Alba. Vivica A. Fox also shows up as a druidic high priestess.

It is a horror comedy full of funny and heavily gruesome scenes. You are constantly reminded that our protagonist is not your typical hero, but your average high school pot smoker. When Anton finally decides to get rid of his murderous hand (Shout out to “The Evil Dead’s” Ash) all hell breaks loose: The now freed limb goes straight to his high school’s Halloween dance to find a virgin to sacrifice (Jessica Alba) and to drag her soul into the netherworld.

There is also a cameo by the band The Offspring as the school band. So, if you ever wanted to see band member Dexter Holland getting scalped by a cut-off hand, don’t miss this movie!

So guys, here are another three ghoulishly great movies that not only ooze pure excitement and fear, but also scream pure “90s!” from the top of their lungs.

Next week we will have a look at some vampire flicks!