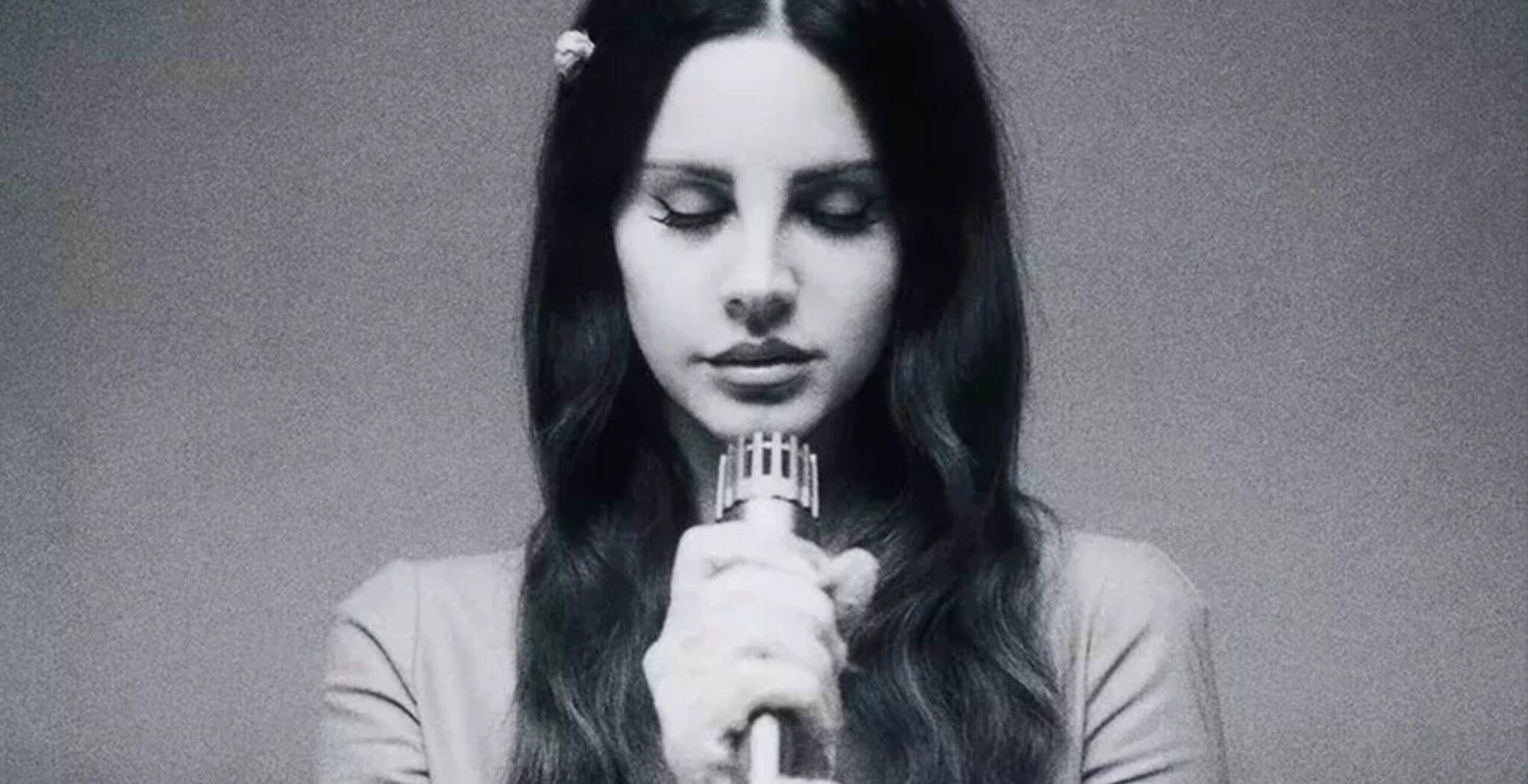 It has been ten years since Lana Del Rey released “Born to Die“, her second album  in January 2012. Her debut “Lana del Ray“ was still released under her real name Lizzy Grant, but it was her follow up that catapulted her into superstardom and her music into cult status.

Her music has been labeled alternative or indie pop and sometimes even “sadcore“, which by seeing the bigger picture of her works, one could only agree on.

“Born to Die“ was a huge contrast to the dance music that was dominating the charts at that time. Not only by the bombastic use of spring instruments, but also by her lyrics.

It is a dark piece of music defined by tragic romance, lost love, pain and the pursuit of happiness and love no matter what. It is regarded as one of the most poetic albums of the decade and started Del Rey’s career, which now spans over eight longplayers.

The first song, also called “Born to Die“ opens our journey into her world and introduces us to her ongoing flirtation with death.

Another leitmotif is her ongoing desire to escape her surroundings mentioned in songs like “Off to the Races“ (“He doesn’t mind I have a Las Vegas past“) or “This is what makes us Girls“, with lyrics like

“This is what makes us girls

We all look for Heaven and we put our love first

Something that we’d die for, it’s our curse“

tells the story of the “burden“ of women to fall in love. A part of the song deals with the protagonist breaking into a hotel swimming pool and later fleeing when the police arrives. Her playful call to the police to “get us while we’re hot (C’mon take a shot)“ is really a plea to end the life she is stuck in and can not escape.

“Video Games“ was her first single and since then all visuals have been as cinematic as her lyrics and poetry – and also heavily relied on the concept of Americana.

Americana is a nostalgia for “the way America used to be“ or better said the American dream. Imaging a white picket fence, blue jeans, cowboys, the 4th of July or Cherry Pie and Coca Cola. The lyrics to her song “Cola“ (“My Pussy tastes like Pepsi Cola, my eyes are wide as cherry pie“) underline that. But in reality it is a utopia that has never existed, but that still lives on in her dreams of perfection and happiness. Something she adores and sees as salvation.

Her song “National Anthem“ has a chorus saying

“Tell me I’m your national anthem

Tell me i’m your national anthem

Red, White, Blue is in the sky

Summer’s in the air, Baby

Heaven’s in your eyes“

with the additional lyrics painting

For the sixth page /

We’re on a quick, sick rampage“

with a finale of  “overdose and dyin’“.

The music video features her as Jacky Kennedy with A$AP Rocky taking on the role of John F. Kennedy. The pictures of this “American fairy tale“ are beautiful, but we all know that this love story will end in the back of a limousine on a November day in Dallas. The assassination of John F. Kennedy is wildly regarded as the death of the American dream. A very fitting image to the song’s lyrics.

Just like David Lynch gave his viewers a look behind the picket fence of a nice little house in a nice little town to experience the horrors that these symbols hide, Del Rey makes clear, that her desired “heaven“ is something that is not reachable, because it simply does not exist in that form.

The “Paradise Edition“ with additional songs also features a cover of the classic tune “Blue Velvet“ that David Lynch used for his same-named movie masterpiece from 1986.

“Ride“ is another example with the music video being more of a short film spanning over ten minutes.

A spoken introduction is given over beautiful cinematic pictures of Del Rey on swing in a desert landscape. She tells us about the “winter of her life“ and that the men she met throughout her life were “her only summer“, that she was always looking for safety in other people.

I hear the birds in the summer breeze, I drive fast /

I am alone at midnight /

Been trying hard not to get into trouble /

I tired of drivin’ til I see stars in my eyes /

So i just ride

One year later the above-mentioned “Born to Die – Paradise Edition“ with the additional short film “Tropico“, which ran over 27 minutes, was released.  Set to new songs that were not included on the original longplayer the movie tells the story of Adam and Eve and their expulsion from the garden of Eden. Eve of course played by the singer herself.

“You got the medicine I need /

Dope, shoot it up, straight to the heart, please /

I don’t really wanna know what’s good for me /

God’s dead, I said “Baby thats alright with me“

… and this short film perfectly fits her story.

Opening with mentions of the Bible of John, we are not introduced to the biblical figure of John the Baptist, but to John Wayne, the deceased movie star, who for most people will forever be the definition of a cowboy, a symbol of America or better said – a part of Americana.

Accompanying him in the garden of Eden are Marylin Monroe, Elvis Presley and Jesus Christ. Four figures that symbolize America perfectly.

The opening lyrics for her song „Body Electric“ underline that.

Jesus is my bestest friend /

We don’t need nobody /

’Cause we got each other /

Or at least I pretend“

After the fall from grace of Adam and Eve are catapulted into a modern Los Angeles setting with them now living a triste life with Eve working as a stripper and Adam being a clerk at a super market.

And you’re making me crazy

If I get a little prettier, can I be your baby?“

Speaking from a personal position I can say that the last line of the text are some the saddest words I’ve ever heard in music.

Each and every song from “Born to Die“ takes the listener into a world that is beautiful and happy on the outside, but hopeless and tragic on the inside – a “Dark Paradise“- And even though “her heart breaks with every step she takes“ (“Born to Die“) we hope that she will finally find the love and salvation she desires.

The rough mixture of love, depression, fear and the desire to escape sung with a beautiful voice and accompanied by music that also deserves the label “cinematic“ is what makes “Born to Die“ a musical master piece of the likes we have rarely seen before and since then.