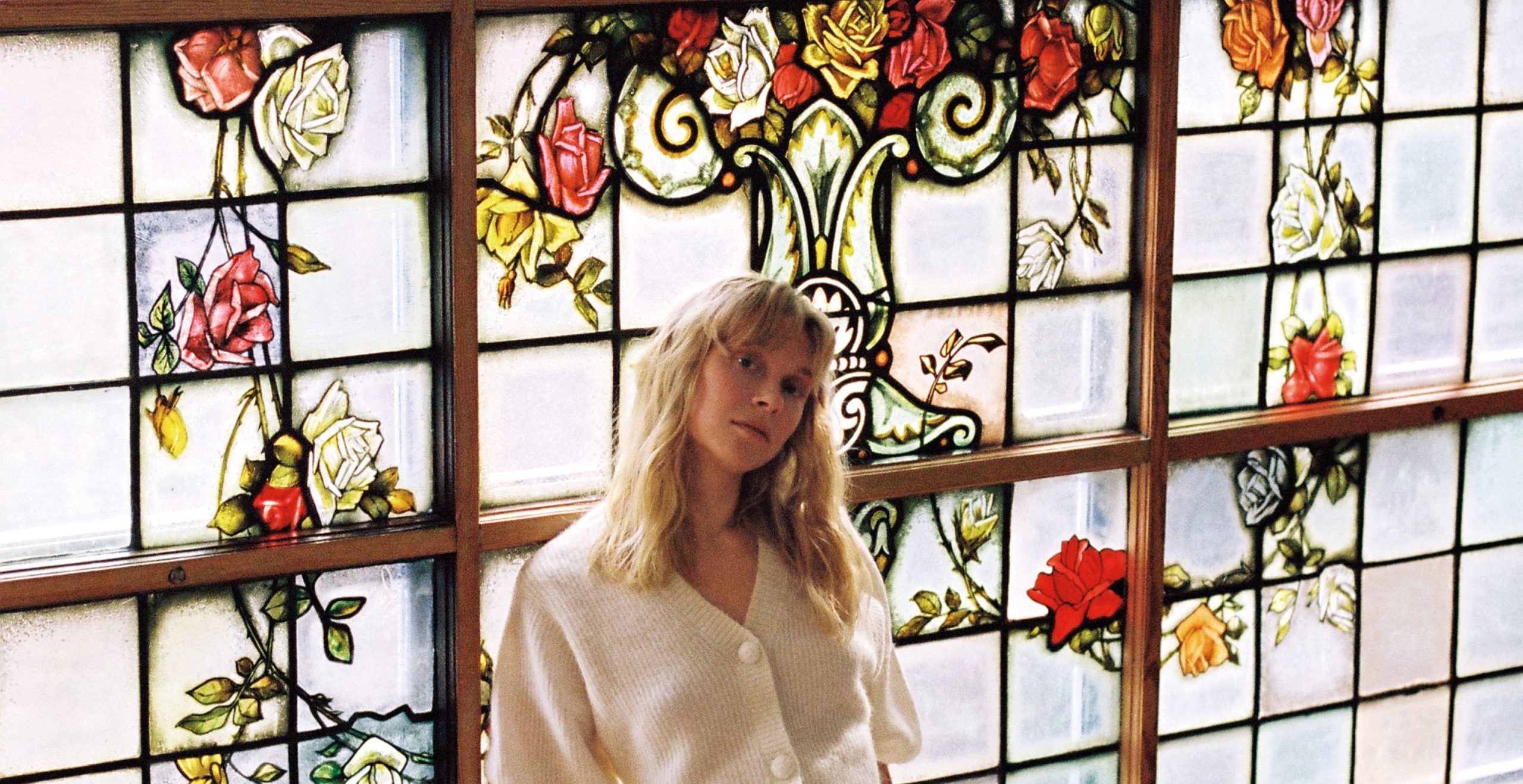 Title’s Sit In On Friday: CATT

Title’s Sit In On Friday: CATT

CATT is an artist from North German where she grew up in a tiny three-house-village mainly surrounded by woods before she moved to Berlin to make music. Her introspective lyrics, her soft voice and understanding of how to use it in a way that touches the listener’s heart make her music one of a kind. Before releasing her debut record “Moon” last year she had played and composed for various artists. She plays multiple instruments including the trombone, trumpet, french horn, and percussions but her favorite one is the piano. Catt is the definition of a woman of many talents and we’re stoked to have her on TITLE’S SIT IN ON FRIDAY. In our interview with her, we talk about what moves her, the musical experience that changed her life, and the importance of being able to say “no”.

First of all, of course, we want to know from you what True Identity means to you?

For me, True Identity is nothing fixed but something you might look for during your whole life. To be open for change, for process, to find out who you really want to become.


How is it to grow up in a North German three-house-village mainly surrounded by woods?

Really beautiful – I love the countryside. Forests are still the most calming and inspiring places I guess. But of course growing older after childhood becomes harder when it comes to doing the things you love, like music in my case. There haven’t been many possibilities for me to play in bands or to learn the piano style I would have liked. And there is no such thing as a regular bus.


Why did you start making music?

I actually don’t remember – my mother told me she caught me singing melodies they were playing in the choir when I couldn’t even talk. And there was always a grand piano in our house, and brass instruments. I just started playing as soon as I could.


What inspires you most about Berlin? And what did the city add to  your individual sound?

I guess all the people I’ve met since I came here 2014 inspired me most. I got to know so many different musicians and especially those from the Berlin indie scene shaped and widened my taste of music and my attitude toward being a touring musician. And Berlin is spontaneous, colorful, and international. I really liked that right from the start.

How do you think your journey has shaped you so far?

Every day shapes me – every single experience does. I guess one of the most important lessons overtime was (might sound a bit pathetic, though) to not do anything only for the money or for the quick success. It’s a life-long process but I’d really like to do all the things I do with all my heart in it – at least the creative ones.

When I’m able to really take the time for it. Enough time that there might be a day where nothing happens but that’s okay because there comes a new one where the ideas just fall into your hands.  And a good movie with a special mood or a really good concert.

We have all been socially isolated since the middle of March. How has quarantine treated you?

I’ve actually spent the two months before that already in „quarantine“ because I was given an artist residency at a beautiful villa near Hamburg where I was allowed to just be, write, play. So I swam in the „quarantine-flow“ already before it officially started and took much time to write and produce new music, that was beautiful. And when I came back to Berlin in April I was lucky that my co-producer and my videographer were in the same quarantine-crew. We live together and could finish songs and music videos. But of course, after a few weeks, you really feel isolated and even a phone call with a friend suddenly feels special and personal. Emotional ups and downs included.  When we get a normal public life back I guess we all will be completely excited and overthemoonhappy!


Can you tell us more about the several artists you played and composed for?

I worked with many (mostly German) artists from completely different genres, (musical) languages and styles. Every experience was really interesting – sometimes just to know what you don’t want to do. But I mostly really enjoy slipping into new roles and realities when it comes to making music or being on small or huge tours. The most important thing: you feel if somebody really means what he or she sings and writes.

That was an important understanding!


Was there a musical experience, a concert, or a performance that changed your life?

Probably my „Moon“-EP release concert last July at Berghain Kantine in Berlin. It was my first real show as CATT. Surprisingly so many people came that they even had to send some of them home. And the atmosphere was magic – I had many friends of mine joining me on stage spontaneously.

10. If you could speak to yourself in the past, what would you say to her?

Be honest and don’t be scared of saying „no“ sometimes. Saying „no“ probably shapes your existence more than all the countless times you said, „yes“ because a „no“ often defines your fundamental direction.

Let’s dig a bit deeper: do you think that you can ever be aware of your True Identity or that self-development is a fluid process that doesn’t really stop?

I think self-development is a never-ending process as I said earlier.   But I guess even if you’re always right on the adventure trip you can still know some basics: What are your values? How do you want to be (seen)? What does your voice stand for?