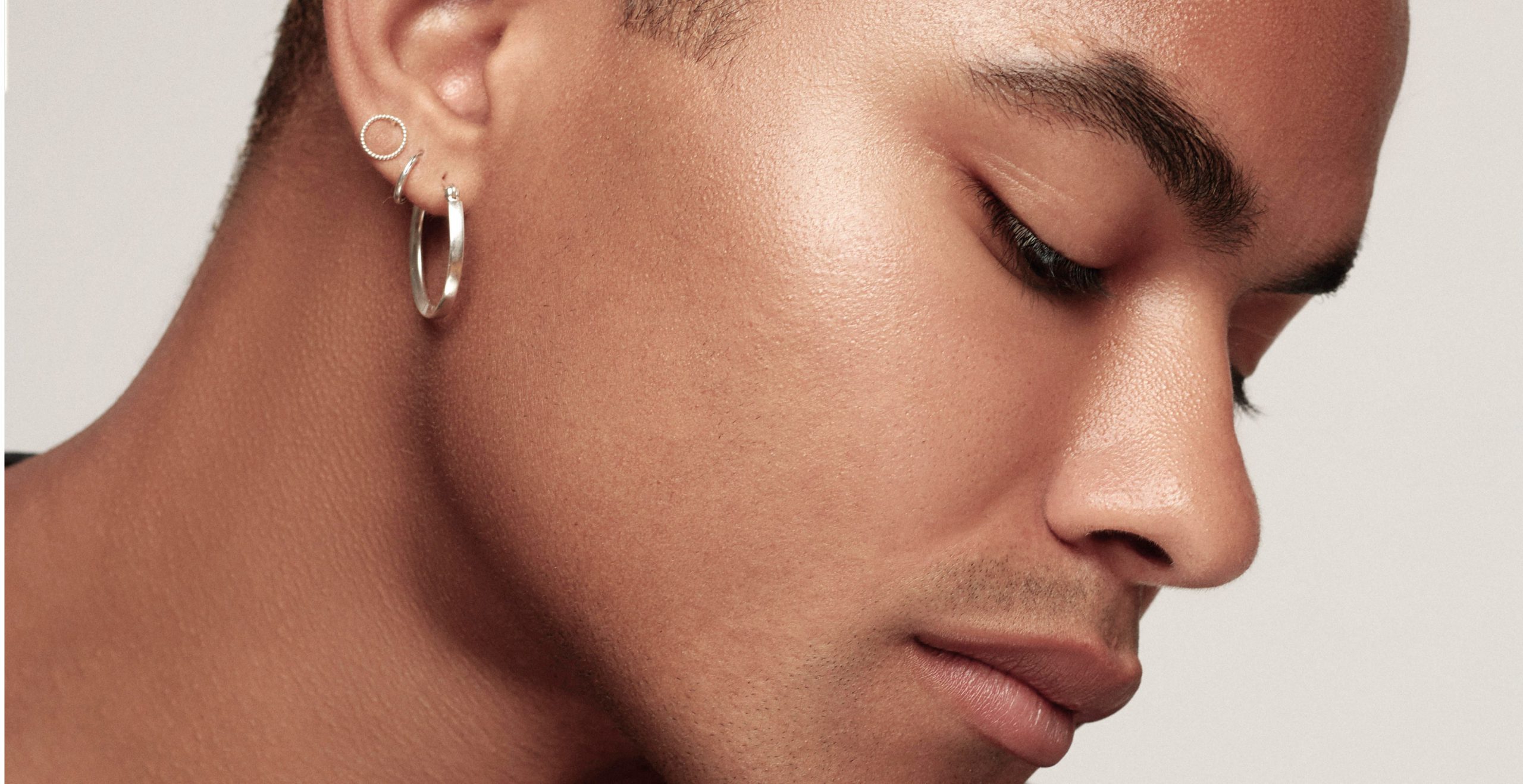 Sit In On Friday – LIE NING

Sit In On Friday – LIE NING

Another week, another Sit In On Friday. We hope you enjoyed our debut last week with Lxandra and we promise you the second round of our new format will be equally exciting and beautiful.

This Friday, we present to you: LIE NING.

This young artist was kind enough to answer all our questions we were dying to know and recorded his beautiful voice exclusively for our TITLE IGTV. Enjoy and happy weekend! LIE NING is a 22-year old artist from Berlin who only released his first EP “Traffic Songs for the Inbetweens” last year. His music creates a home for a diverse and complex set of emotions. His soft voice embeds you in the stories he tells and creates incredibly moving, mature, and modern, yet timeless vibes.

That fact that he was born in Berlin, raised by his single mother, and grew up in a home that was part of a housing project, he was confronted with unique characters from all over the world and different languages from an early age on. This personal melting-pot of influences clearly shaped his upbringing and his development as a person and artist. Up until today, his interests vary from fashion and dancing to the fine arts, but music is his main engagement.

‍
Incredibly striking about his work is that LIE NING is as open and confident as can be, which reflects in his music and visuals. However, his choices of instrumental style and depth of topics, also show his intimate take on storytelling through music and make each song so different andimpactful. His synthesis of Indie, Pop, Wave, and Disco wraps you in a warm blanket of warmth and melancholic hope.

TITLE: How did you get to making music?

LIE NING: Actually my best friend Mia secretly recorded me singing in 2015. She then sent that tape to a producer friend of her family’s and half a year later called me up to tell me we’re meeting this person for dinner. Through the producer I met one of my life heroes Craig Walker and started showing up in the studios writing every other day. At the beginning I had no clue what I was doing, kinda still don’t.

TITLE: You grew up in Berlin, a buzzing city full of young artist. How do you think the city has shaped you and your art?

LIE NING: I think the freedom of self is what has shaped me the most. I am well aware that Berlin is far from being a complete safe space for all beings, but it does offer spaces, people and talks that embrace you for who you are. Especially now the city is attracting a more diverse group of beautiful souls, that raise awareness for post feminists, intersectional topics. I learn a lot from the growing bpoc community, from humans from all around the world, their individual perspectives and experiences, from my queer peers and and and. A common thread between all is love and I am trying to weave my music into that beautiful broad web of acceptance.

TITLE: If you could speak to yourself in the past, what would you say to him?

LIE NING: Be a bit more disciplined, you won’t regret learning. Actually you will grow to cherish every opportunity to learn. Ask more questions, be curious and stay open-minded. You’re doing well, have trust in yourself and in the relationships you have built for yourself. You know you are being loved.

LIE NING: Releasing my debut EP “traffic songs for the inbetweens“ for sure.

The amount of work, pain, self-doubt, relationship damage that culminated into this release, makes me appreciate it every day.

I think whenever I produce a work in collaboration with my friends. I am lucky to have found friends that are just as enthusiastic about art and creating as I am, if not more. Every opportunity to bring them together to work on one shared idea is pure bliss.

TITLE: Where do you see yourself in five years?

LIE NING: I definitely see myself struggling a bit less. At least when it comes to hustling for a living. I also see more room for experiments and experiences. I wish to be able to produce and launch more community projects with my Berlin creatives.

TITLE: Who are your icons?

TITLE: During these times, it’s difficult for everybody to fill their days in a way that makes sense to them. How are you spending most of your time at the moment?

LIE NING: I have pretty successfully been avoiding most of the negative thinking that built up during these times. I started stretching, working out, which I haven’t done in years and what lead to re-entering a deeper relationship with myself. There’s been quite a few projects I worked on and an attempt of all professions to switch to a virtual reality, which annoys me a lot. Doing nothing and not being bored of it, is such beautiful privilege that i did enjoy from time to time these past weeks.

TITLE: When do you feel most creative and most inspired?

LIE NING: When I work physically with others… so not at all atm.

TITLE: Our concept for our interview is “Sit in on Friday”. I think everybody’s Fridays used to look pretty different back when they could actually leave their home. What would your regular Friday look like?

LIE NING: Weekends would often mean shows and shoots. Welcoming the Weekend on stage with an audience is something that I miss a lot. Whenever I wouldn’t work I’d probably go out with friends, have drinks, go to the movies, dinner… It’s always someone’s birthday 😉

TITLE: What is the first thing you want to do when self-isolation is over?

TITLE: If you could invite any five people dead or alive for dinner, who would you invite?

TITLE: We have a format on TITLE that is all about the true identity of artists and brands so we can dig deeper than just the surface. Would you say you have found your true identity? And if so, how would you describe it?

LIE NING: My true identity is ever-changing. I am me that is pretty consistent already, wouldn’t you say? So why not explore all possibilities of what being me can mean. There is so much inside all of us and we only have a given time to explore it, so let’s go for it. I want it all. I want to learn, to teach, to inspire, to love. Lie Ning is warmth. Lie Ning can be home.

TITLE: What would your advice be for aspiring artists that are trying to make it?

LIE NING: Go for it. I know it sounds outworn, but listen to your heart. It is a lot harder than it sounds, but it will bring you far, I promise.

Another week, another #sitinonfriday We hope you enjoyed our debut last week with @lxandrahere and we promise you the second round of our new format will be equally exciting and beautiful. This Friday, we present to you: @lie__ning . What does #trueidentity mean to you? This and his performance now here on IG TV – Find out more about him again on title-mag.com // video by @robertobrundo