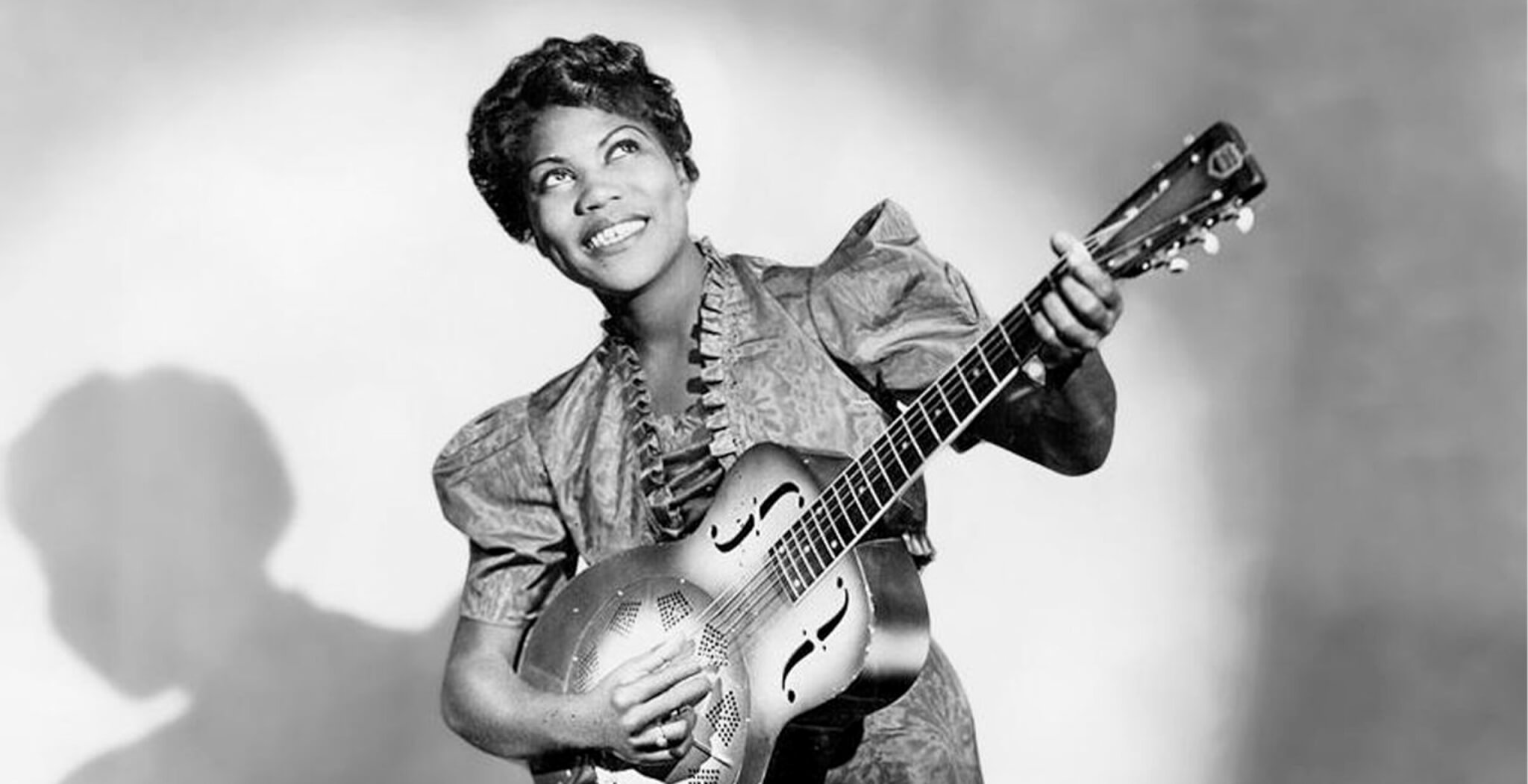 Not only did she contribute greatly to the origins of Rock n’ Roll, but also the popularization of gospel and soul music outside of church. Her performance would include gospel lyrics accompanied by an electric guitar she would be playing while she sang.

Rosetta later on became one of the first successful and well recognized gospel artists of her time. She even put on performances that told a story. You were not only listening to music but watching a whimsical performance. She brought about the spirit of rock music itself.

The importance of acknowledging POC figures who contributed greatly to the origins of things often credited to the wrong names in history is crucial. The education system fails to recognize how much Black people have invented, contributed and popularized in the past and present.

Keep educating yourself, asking questions and doing your own research. Read about people’s experiences and the true origins of things, pre-colonialism type shit. Check out this video of Rosetta performing one of her hit songs “Didn’t It Rain?”.