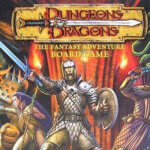 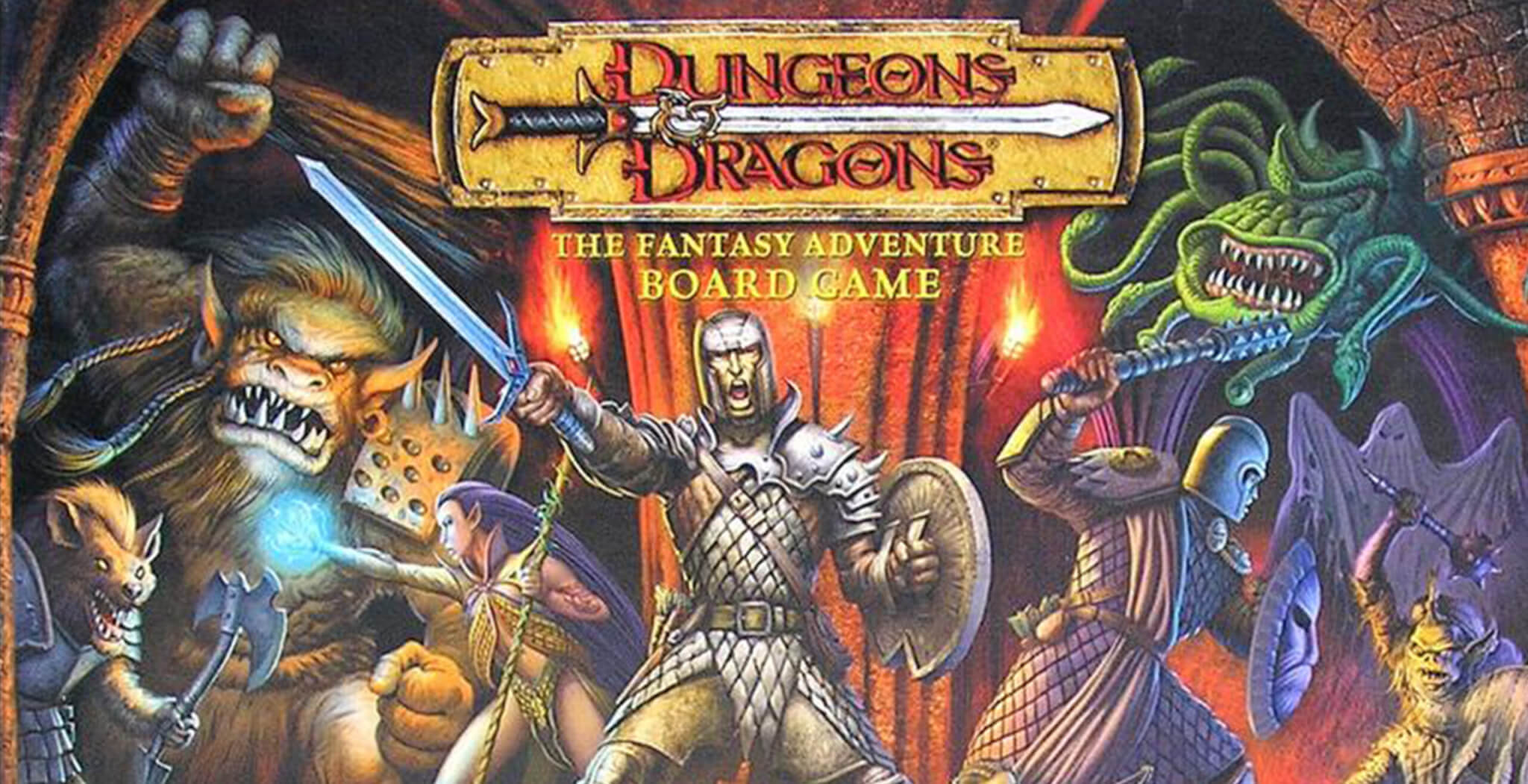 There actually was a time when words like “nerd” and “geek” were insults.

Thanks to shows like The Big Bang Theory or the success of the Marvel Cinematic Universe, we can nowadays find at least one nerdy store focussing on movie merchandise and comic memorabilia in every mall. The days of being bullied for reading comics or being into fantasy seem to be over and to be fair – while we all like to be a little bit nostalgic sometimes – we are better off now.

The game was a huge success and attracted thousands of fantasy-devoted young people to enter this fantastic world. If you have never played the game yourself, you have certainly heard about it or seen it in movies (hopefully not the bad movie adaption starring Marlon Wayans) or TV shows such as Stranger Things, where first season’s villain – the Demogorgon – was even named after a Dungeons & Dragons monster. When the latest season of Stranger Things hit Netflix a few weeks ago, they introduced a new character to the rag tag group of friends always ready to fight unspeakable evils – Eddie Munson (played by Joseph Quinn), the leader of the Hellfire Club – their Dungeons & Dragons guild.

We are not going to spoil anything, but let’s just say Eddie is a full-on, long-haired outcast with a soft spot for RPGs. And he get’s framed for murder. So far so bad, but with the show taking place in 1986 we can not talk about it without mentioning the “Satanic Panic“.

What sounds like a great name for a metal band or an awesome print for a t-shirt (Aries did it first) actually describes a mass hysteria that tried not only to ruin fun for everyone, but also the lives of a few unfortunates as well.

Unleashed by the release of Michelle Remembers (a 1980’s book about the allegations of satanic abuse) and the McMartin Pre-School trials in 1983 (Several day care workers were brought to court because of alleged child abuse in which participants were reported to be sacrificed to Satan. Some witnesses testified that they saw day care workers flying, as well.) the angry mob soon found a new victim to blame – Toys.

Rock and especially heavy metal music had been the main target of scared parents, but when author Phil Phillips released his book Turmoil in the Toy Box in 1986 (the same year Stranger Things season 4 takes place in) he wasn’t shy of pointing out who was really behind the morale downfall of the youth.

You get the idea.

Now imagine what they thought about Dungeons & Dragons – a role-playing game that invites the player to dive into a world of demons, monsters and sorcerers – or just have a look at this comic released by concerned parents for concerned parents.

Soon BADD (Bothered About Dungeons & Dragons), a group concerned about the negative affects of D&D was formed. The group’s founder lost her teenage kid to suicide and therefore put the blame on the popular role-playing game.

TV talk shows and newspapers caught the bait and soon everybody knew that the devil was trying to corrupt the youth on a big scale. Even the film industry took on the craze by releasing the movie Mazes & Monsters starring a young Tom Hanks as a troubled boy falling victim to the devilish board game.

Nowadays that might sound ridiculous and even funny, but with conspiracy theories like Pizza Gate and the dangerous affects of spreading misinformation and stigmatizing groups it’s not all fun and games anymore. It actually never was. The Satanic Panic never really died down and found other victims and outlets (The Robin Hood Hills Child Murder Case, the Westboro Baptist Church and their hateful campaigns against homosexuality are only a few examples). Luckily Gary Gygax and Dave Arneson managed to survive the crusade against their creation and today Dungeons & Dragons is still the most successful table-top game ever bringing fun to generations of “nerds”, “geeks” and everybody who is in for a good time.

Not even Satan could stop that.