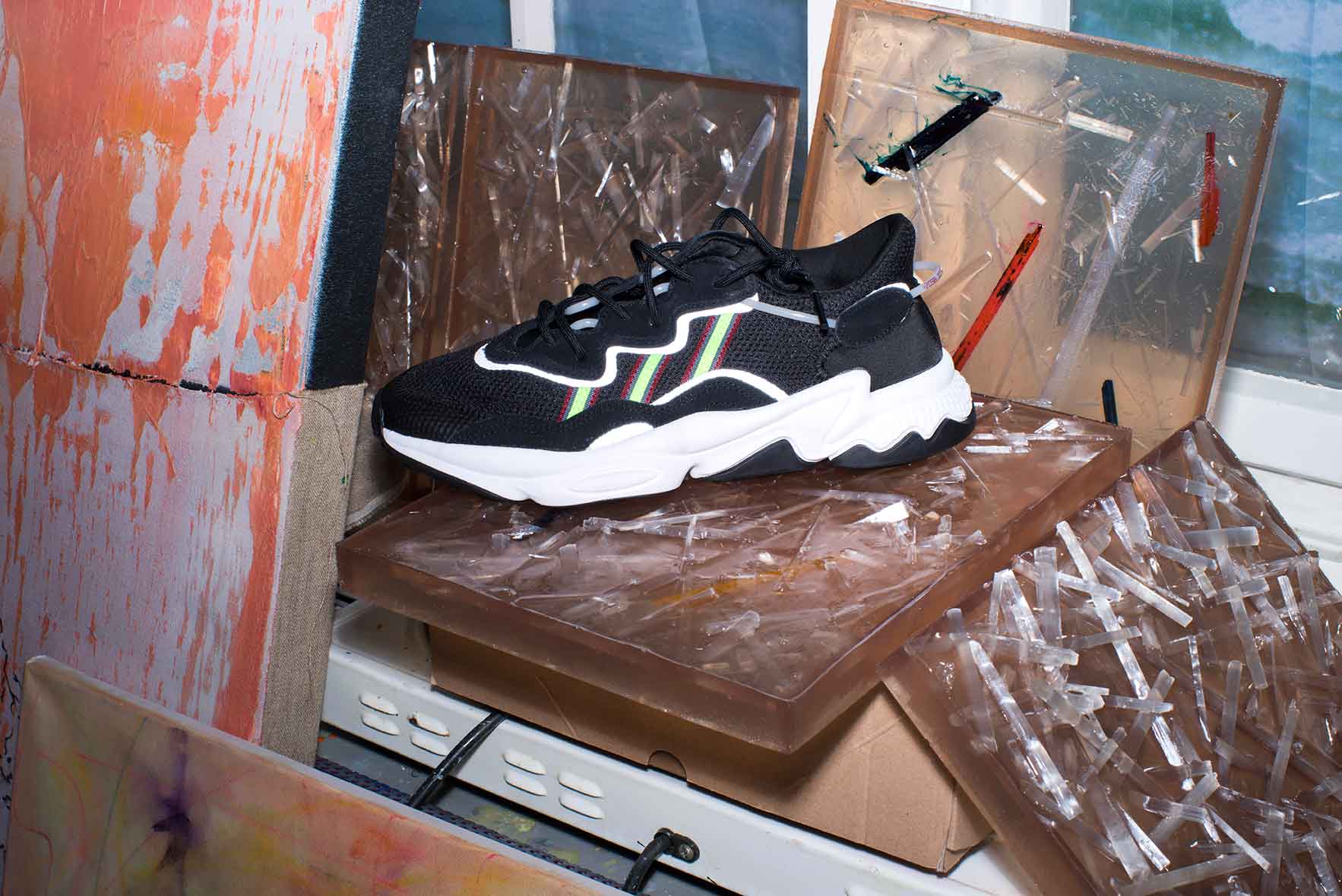 Powered by The Past, To Build the Future

Powered by The Past, To Build the Future

“The future belongs to those who believe in the truthfulness of their dreams.” With this quote from Eleanor Roosevelt, I launch my blog entry; since the truthfulness of her quote is my life has created that you can reach your dreams, no matter how much you have to risk for it. The wisdom of life reminds me of the golden era of the 90s and the early 2000s, in which everything was possible in which the creative power of the people went immeasurably. The music was much more individual and cool, as well as the fashion itself. The creativity was the only mouthpiece to give shape to its expression. It was relative, whether creativity in the music, dance or in the fashion scene was lived out. Especially when it came to raising a fire. I have this Feeling that this energy is a common thread in today’s social media society draws. Everyone wants to be creative. Everyone wants to realize themselves. This power moved me already in my earlier years. But not only me, but also that Environment of my childhood. As a little boy I was already fascinated by the outfits of the rappers, my Time not only music, but the everything associated with it. They just wore what they wanted they did not care what the social boundaries gave them and not gifts. I have always admired that very much.

I experienced a lot through this scene intense inspiration. Likewise, my friends also used the power of creativity and started Break dancing. So the prodigies of a new era emerged the “Sankofa crew”. Children have the biggest and most beautiful dreams, caused by a crazy imagination, like the future times could look later without confronting the consequences of adulthood. We dreamed always from a sanctuary, where we can settle down each time without us stepping on adults’ shoes. Who would have thought that years later we would occupy a studio?

I also used the studio, as Creative Direction for my Ozweego-Camapgane can use. Adidas takes advantage of her past to resurrect a sneaker who was just waiting to be back among the living. The Ozweego 3 came originally in 1998 and was reinterpreted by adidas. What distinguishes the Ozweego is the striking Lacing bar, the defined lines on the midsole and the adiPRENE technology at adidas has been used successfully for over 10 years. In Berlin, a Future Studio was opened as part of the Ozweegos, which is limited to the period from 22nd to 28th July was designed. Creative talents from the industry were invited to join their Creativity to give a creator, in which three subject areas of Fashions, Arts and Music was treated and developed further. The participants of Future Studio created their campaign Around the Ozweego itself, and thus created a completely unique creative language, which together with them presented to Ozweego in Berlin on 8th August. Everyone has their future in their own hands. Whether it’s about prophesying a sneaker, the ever existed in the sneaker story, or chased after a small childhood desire. Only when one listens to one’s heart and lays down deeply anchored norms, then one can fulfill one’s dream give a name, future. “Powered by The Past, for Build the Future”.