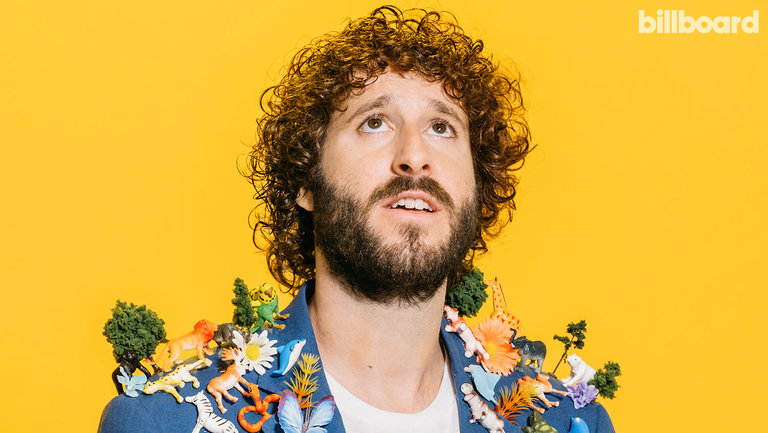 Potato salad for a good cause

Potato salad for a good cause

In a world of no clear hope for tomorrow with all its insecurities from so many points of perspectives, in this place of time where only future holds the answers to all our questions and worries regarding burning farmlands, global warming, financial markets, market economy, waves of refugees, political turns to the extreme in all directions, terrorism, civil war, and all the other relevant topics of today, it is nice to sometimes step back and conjure up that, if you break it down to the essence, it is a new consciousness that shakes and disrupts the old and causes all the anxiety in the now, that some of us suffer from.

It is gender studies, feminism, #metoo, Fridays For Future, Seawatch, drone-delivered mail, self-driving electric cars and more and more people in the streets around the globe telling the past to go home. Times have started to change.

We’re not there, yet. The past claws itself onto its positions as decision-makers in political offices and consistories, it‘s manifested in the minds of the majority of the people, still. The fear of losing status, security, benefits is so immense that there is not only change for the better but also very frightening things going on in this exact moment. But can we, just for a second, appreciate that there is finally visible movement here and there? Because the darker the times, the more important it becomes to sometimes switch your point of perspective!

Only about 5 years ago, Zack “Danger“ Brown, just a guy from Ohio, fundraised 55.000$ for the idea of making potato salad

Back then i really thought that was it. Western society clearly was lost. Fundraising seemed to be just a silly game because nobody really talked about the fact that Brown donated a good amount of the money in the end. What remained seemed to be: rather invest into potatoes if everybody does so! It’s fun, just like flashmob proposals and Gangnam Style. Lampedusa shipwreck catastrophe, cyclone season and people were raising money for a guy making potato salad!

To be fair, the World Record Egg with its almost 54 million likes on Instagram is not the best example of 2019, but there was also this comedian named Lil Dicky releasing “Earth“, a charity all star single with more than 30 names like Ariana Grande, Justin Bieber, Ed Sheeran and Rita Ora singing their parts, which was one of those moments that helped me to switch from anxiety to hope for a minute and somehow recognize the positive.

It was, with all due respect, not the best track of all times, don’t get me wrong, but thinking of the marketing reach this song had made me happy for a second. This was proof that the new consciousness made its way into the mainstream.

And angry teenagers speaking in front of politic leaders at the annual United Nations summit have got to be a good sign as well, i guess.

The direction we‘re heading, the path this generation has to face, can seem so overwhelming from time to time that we just have to celebrate every step of the way besides all the struggle to not burn out. So i highly recommend finding a way to reload. Have potato salad while taking a step back, listen to Lil Dicky, appreciate the insecurities because they stand for a change in the world and then be as critical and helpful as possible again, for more acceptance, learnings, innovation, peace and political decisions in the name of those born after us. Also, if that helps, everybody does so, it’s fun!