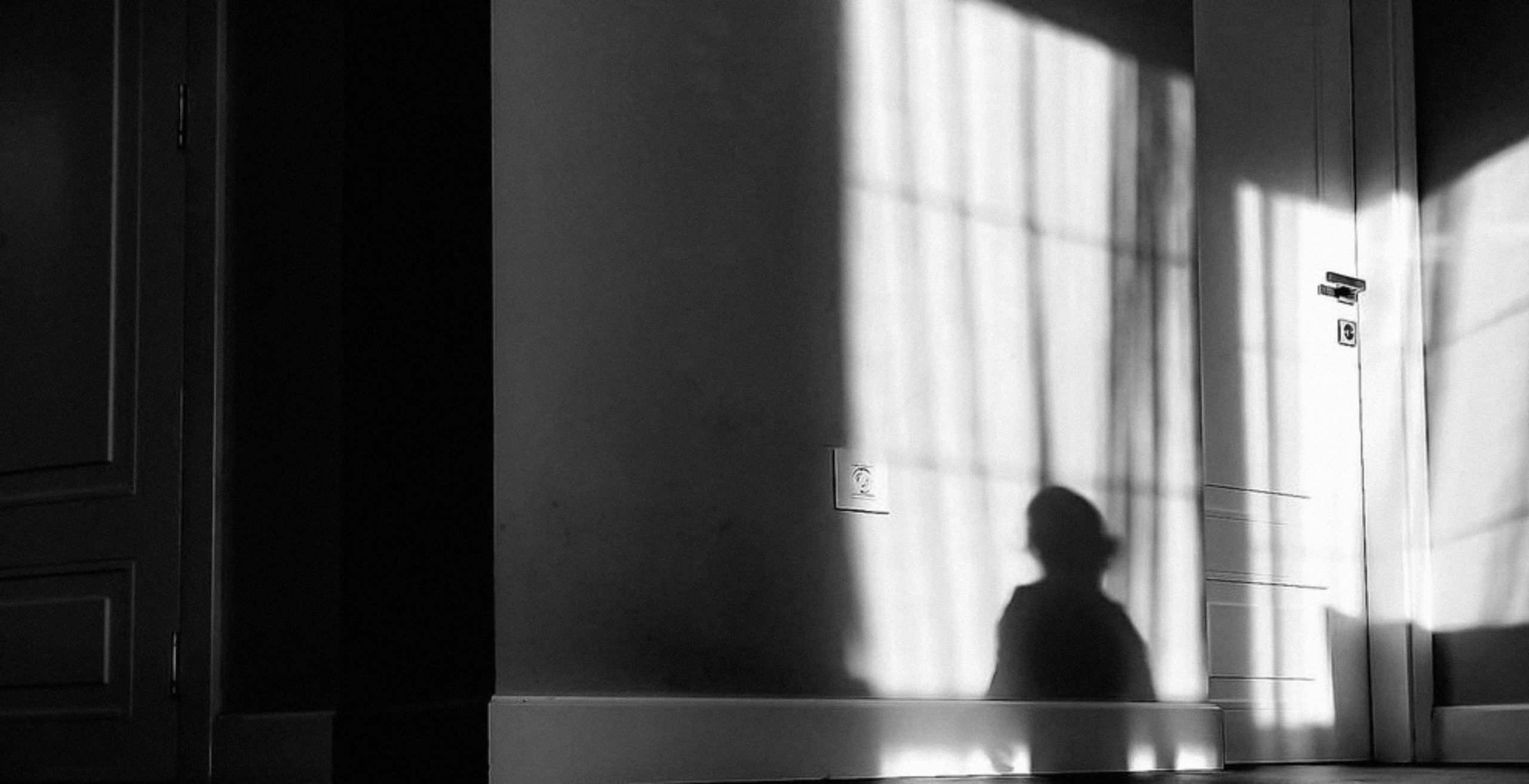 Playing Catch-Up With My Shadow-Self

Playing Catch-Up With My Shadow-Self

Restaurants reopened on Wednesday in Austria and it was great: after a hectic day at work, I got home, held a presentation for Uni, scattered my things together and hurried to the restaurant where one of my best friends and her cousin were already waiting for me with the pizza I ordered because we only had the table until seven pm. It was raining cats and dogs (to sound fancy) and I was completely drenched, still half attending my seminar on the phone. We drank wine, laughed, I ate a pizza so fast I even mistook myself for a moment for the Flash. It was completely bizarre: passing bars, restaurants and seeing people sitting inside of them and some even sitting outside with umbrellas even though it was raining and really cold.

First of all: I forgot how expensive going out was and how loud and shitty the music often is or also maybe I just wasn’t used to not being able to hear my own thoughts so clearly in the silence of home-office, or your own home-gym or home-spa or home-restaurant, where you are the chef and bartender at the same time and no one will care whether you eat your noodles with ketchup. It’s strange and fantastic at the same time: people were standing outside smoking, hugging each other with relief on their faces because of the ability of physical contact which quickly changes to guilt when realizing that they are actually hugging, even though they are either tested, vaccinated or recovered from Covid-19 in the last six months, mandatory terms to be able to enter theater, restaurants or cinemas in Austria.

So, after we ate pizza, we went to a bar, drank Gin Tonics and Moscow Mules while outside the thunderstorm was lightening up the sky. People were coming in through all directions and rejected because the space is limited.

Now, the time I’m writing this, the sun is shining, I’m sipping my morning coffee and wearing my new dungarees. The warmth that’s coming through my open window is drying my wet hair, I just showered. I’m tired. Extremely tired and I have rings under my eyes, as dark as my black coffee. Everyone is trying to catch up with their time lost in the pandemic. I have barely slept ten hours in the last three days, because the drinks in the restaurant that are open till ten pm end in someone’s flat with even more Martini or Gin Tonic or just chips, random talks and funny YouTube-Videos. Suddenly I’m sixteen again, hysterically laughing about everything and not missing out on any opportunity to meet people (in a Covid-19 safe way of course). A catch-up with life, catch-up with the person I could have been if I had done anything more social than chilling on Zoom for a whole year. I wonder who I would have been? Probably not that different, but one could still dream that I would have been to different countries, would have danced the night away or created a new absolutely fantastic drink everyone loves.

When I look in the mirror, I can’t help myself but wonder, what the world could have been if there was no terrible pandemic costing thousands of people their lives and loved-ones. But this doesn’t matter because it will never be real, right? Even though I can catch up with my shadow-self like Platon probably would have put it, first we will never know and second, it’s not real. It’s not the real reality, even though in my imagination it could be. But I can still dream it, dream the best version of me that would have developed in this pandemic in my opinion. And I can create myself out of clay like Prometheus, the titan who made humans as the miniature version of gods and also gave them fire in Greek mythology. Prometheus has to suffer endlessly under the Zeus regime because of that. Who would I have to suffer under? The knowledge that I can never achieve this great version of my shadow-self I dream of? My own insecurities? Or beg down to society’s standards on how my shadow-self should look like?

Prometheus is immortal. Everyday, until eternity an eagle will pick his liver as punishment and because of his immortality his liver will be healed afterwards so that the eagle can pick the liver again and again and again, just because Prometheus liked or held at least any kind of fascination for human beings, such a great one that he even risked this punishment. So, what are we capable of, if even a Titan gave up his freedom for humanity? Probably not much, except for making up great stories.

My second cup of coffee is ready and I should go now, my friends are waiting for me. We met for an early outdoor study session in the park. The sun is shining. The shadows are small, growing inch by inch, as the sun is wandering over the horizon. Somewhere there, next to the sun’s eternal path is the eagle just landing next to Prometheus, who is awaiting his fate smiling, because he knows at the end, he’s the only winner. Not humans, not gods, but only him.

Fire can eat up shadows with ease, but only while drawing new ones in the process of doing so.

Another eternal cycle. He might even crack a smile while bits by bits the liver gets ripped out with a wet-sounding noise.