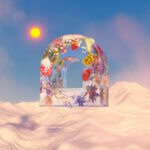 About OnlyFans and The New Ways of Digital Sex Work

About OnlyFans and The New Ways of Digital Sex Work 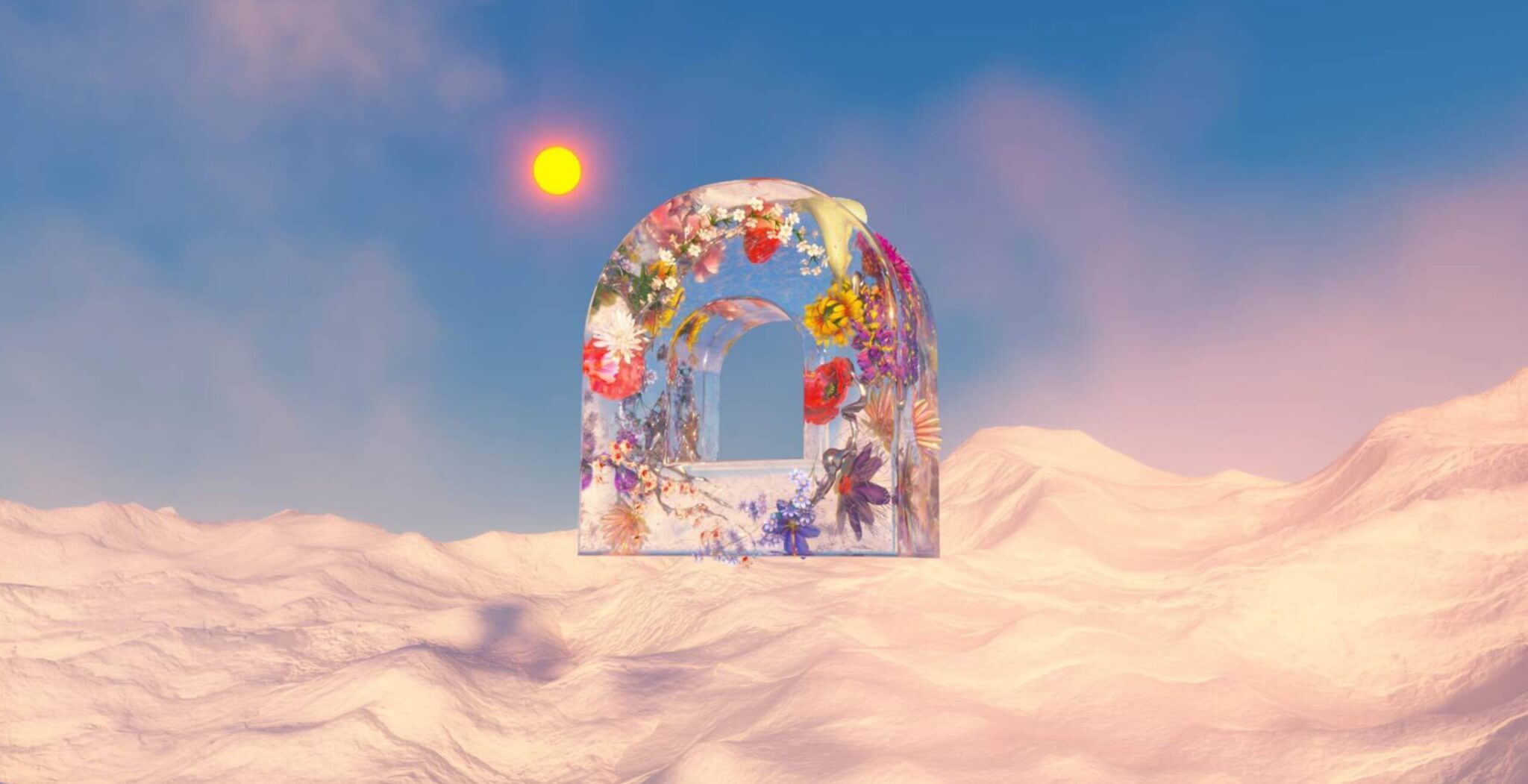 Out with the old…

Last year OnlyFans posted a statement stating that the platform will be banning all pornography (in order to get financial banking from investors). Funny enough, wasnt pornography or rather sexwork what had been central to its reputation and business model. And not to a surprise, people were pissed (rightfully so). OnlyFans trying to ban sexwork was the latest addition in a long history of tech platforms trying out born-again virginity after building their fortunes off the labor of sex workers.

In one of the most recent examples, Tumblr — a blogging platform that was once a haven for sex workers and kink communities — updated its policies in 2018 to ban all nudity on the site. Even illustrators were affected: The site’s auto-flagging software banned users for nude drawings and sculptures. The site had destroyed its reputation as a welcoming, open-minded platform for people to explore their sexuality and find community.

Even Patreon — whose guidelines once stated that “some of the world’s most beautiful and historically significant art often depicts nudity and sexual expression” — enacted a similar policy change a few years before, citing pressure from payment processors. The increased restrictions on adult content left many creators unable to post anything to their subscribers or even banned from the platform entirely. A petition titled “Don’t abandon us” and signed by over 2,000 Patreon creators and their supporters went unheeded.

But instead of making good on their threat, like tumblr and patreon, OnlyFans retracted their statements. According to a report from Axios, it seems the company is still considering major updates to their platform. The company wants to go public, reports Axios, who wrote: “OnlyFans wants to reposition itself less as a porn platform, and more as a place for fans to connect directly with creators — like a combination of Patreon and TikTok. This would include leaning into more professional content around things like cooking, comedy, celebrities and UFC fighting,” the report adds. “Such moves could help OnlyFans improve its odds of securing outside investment, and also help it protect against being shut off from payment processors.”

And yes, people have been using OnlyFans outside of sexwork and it also hosts a number of musicians, artists and fitness professionals that have monetised their social media fanbases alongside the pornographic content. Fashion commentator “The Kimbino” even uses it to host lectures on Black fashion history. Cardi B even launched her own account in August 2021. In an interview with i-D, she said that she moved onto OF because “people are stuck at home more, but also just because I wanted to be on an app where I can talk only and specifically to my fans.”

After their 180 many creators still feared some sort of censorship and have been looking for alternatives ever since. And one might be right in front of our noses: Welcome Sunroom. Sunroom is the new kid on the block and the sex-positive content creation app is putting women and non-binary creator first.

“We’re called Sunroom because being in here feels like one: warm, safe, and fully seen. We know it takes guts and originality to put yourself out there in front of the whole internet. So, please — do whatever the hell you want, however you want to do it, and stack your cash. We’re here for all of it,” their manifesto states. The sex-positive app aims to create a space for women to explore their creativity and take autonomy over their own bodies and their businesses.

“We’re welcoming in a new era of zero-fucks woman power, and creating a community around shameless, unfiltered self-expression.”

The Internet lives from censorship and even if female content creators are amongst the most followed and subscribed to on social media, most apps don’t support them in making a business out of this. The likes of Instagram and TikTok are renowned for their censorship of women, removing posts that discuss topics such as pregnancy, breastfeeding and sexual wellness. The lack of support is resulting in women facing old stigmata all the time, with everything they do: To put it plain and simple, women are objectified for expressing their sexuality and then they are vilified for making money from it. This is a game you can’t win…

Established by Lucy Mort, ex-product designer for Hinge, and Michelle Battersby, ex-Bumble marketing director, Sunroom is “welcoming in a new era of zero-fucks woman power, and creating a community around shameless, unfiltered self-expression.” They have developed a sex-positive app that celebrates cis and transgender women, and non-binary people in their creation of the content they are unable to share elsewhere.

Similarly to OnlyFans, Sunroom works on a subscription basis with additional income coming from tips in the form of “cheers” (instead of “likes”) which are used to access additional content. This use of positive, friendly language also frames fan engagement as supportive rather than passive, and incentivises subscribers to engage – and to pay.

“And when it comes to content, we practice total transparency around what’s allowed and what’s not. Your work will always be fairly moderated through a progressive lens. Our community is body-positive, sex-positive, and sex worker-friendly, and while we’re not supporting pornography on the platform, we promise to never remove or shadowban a creator simply because of their X-rated work outside of Sunroom.”

“We made Sunroom to really honor feminine creative potential, and find new ways to make sure women are paid for their time, experiences, and energy.”

Sunroom is a big step in a new direction of digital sex work.