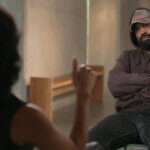 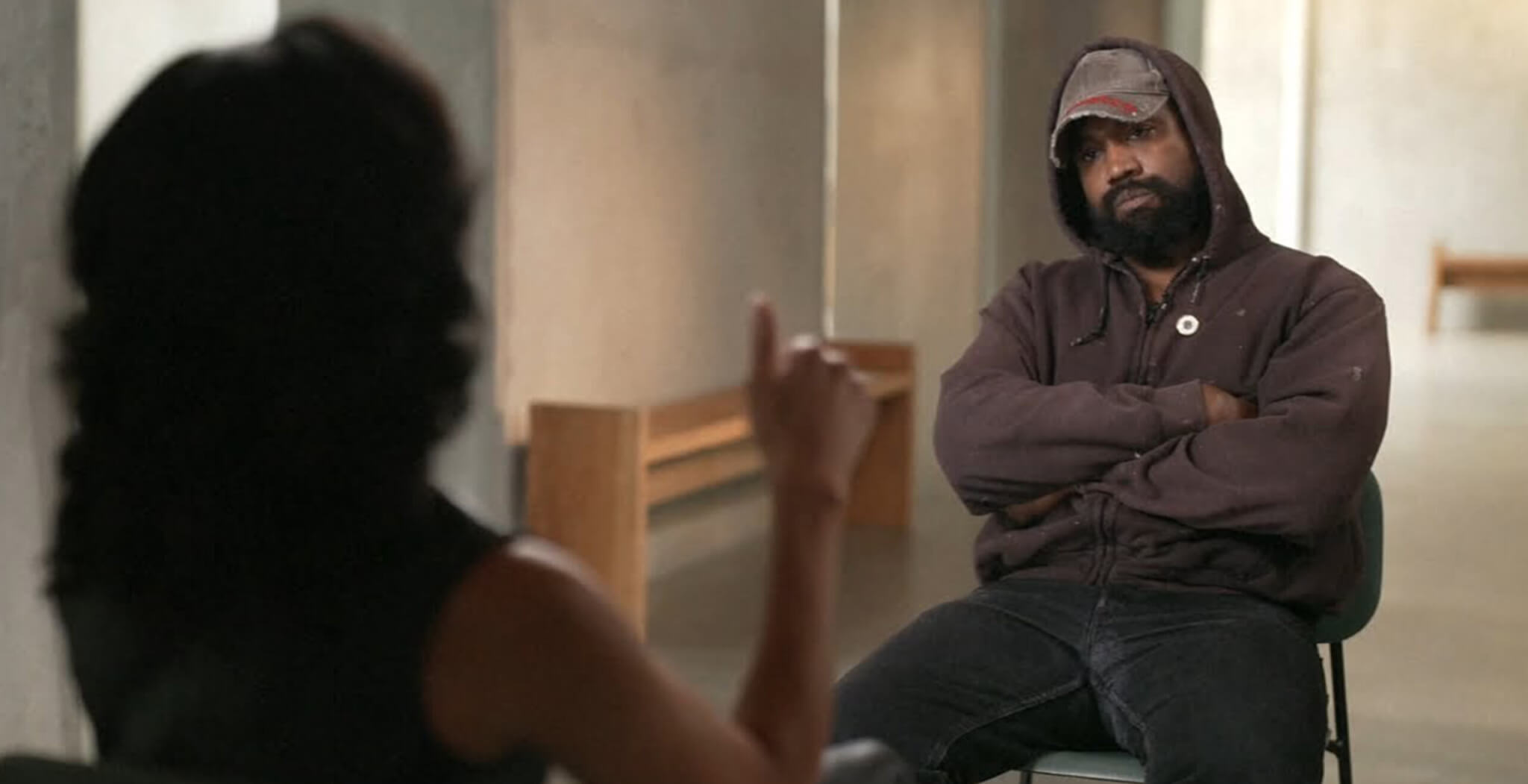 Kanye West, or Ye, has received quite some backlash for his remarks supporting white supremacy and antisemitic behaviours. Whether that’s just part of gaining publicity or intended to endorse such beliefs, his words are having real-life consequences that go beyond collaborations being cancelled, deals terminated and dimes lost, in ways that cannot be quantified. And while he consciously or not is driving the masses into considering their antisemitic feelings are correct, Salman Rushdie has unwillingly triggered violent acts with his book The Satanic Verses since its publication in 1988. Boycotting Ye or advocating for Rushdie’s freedom of speech, in their two contrasting cases, call for revising the consequences associated with free and hate speech in an interconnected world of clashing values.

You might have come across the name Salman Rushdie as headlines about the state of his health have been recurrent during the last few months. Rushdie was holding a speech in New York when he got stabbed on stage by an extremist. For over 30 years, Rushdie’s been marked with a death sentence that came out when he was already an acclaimed writer, who’d won the prestigious Booker Prize with his novel Midnight’s Children in 1981. It was only a couple of months after the release of his fourth book The Satanic Verses that Iran’s Ayatollah Ruhollah Khomein issued a fatwa against Rushdie and those involved in the publication. The book had offended so many Muslims that it led to protests across Muslim countries and its banning, but with the pronouncement of the fatwa translators and bookstores came under attack, including Rushdie who resolved to hide for years.

That, of course, is not to be compared to the case of Ye, whose racist missteps have got him cancelled many times, and yet his mainstream influence has proved that he’s too big to remain in cultural exile. Going retrospectively, Ye has a history of positioning himself close to fascist ideologies. For instance, in a concert in 2011, he was harshly criticised for comparing himself to Hitler, as part of an ill-advised analogy about how much people hated him. In the next years, Ye supported President Donald Trump, called slavery a “choice” and most recently debuted a “White Lives Matter” t-shirt featured with pride next to conservative influencer Candace Owens during his Paris Fashion Week show. And then — cherry on top — antisemitic tweets came from his Twitter account. It’s worth noting that Ye has come all the way to the top partly because of sticking up with marginalised communities, aka PoC, publicly. For instance, during Hurricane Katrina, he didn’t hesitate to say that “George Bush doesn’t care about Black people” as well as other statements in support of black artists.

While Ye has been vocal about reinforcing dangerous stereotypes, Rushdie never intended to offend anybody or cause violence with his words. And yet, Rushdie’s story became the story of a confrontation between literature and religion. The Satanic Verses describes the Prophet Muhammad, not in a negative way, but he’s referred to the prophet who cannot be depicted in any way, a rule that many learnt after Charlie Hebdo’s office was attacked for publishing cartoons of the prophet. The book has engulfed a cultural or religious clash between the West and the Muslim world, justifying the war on terror set by Americans and its allies that’s taken many lives away. It has also made Muslims a target of social and political segregation, with France prohibiting customs that belong in their communities and even worse, the whole situation has fostered negative feelings against Muslims worldwide. Islamophobia is real. Rushdie didn’t want to exacerbate these feelings, yet his life is stained with life-lasting narratives of hatred, no matter how much he’s apologised. After his latest attack, many showed support for Rushdie and spoke of free speech.

And so when we look at Ye’s shifting position and how his support towards some communities and dismissal of others is having real-life consequences, it’s rather necessary to acknowledge that mental health problems don’t go hand-in-hand with antisemitism. The days following his tweets saw the sprout of antisemitic messages circulating in the form of public signs or letters distributed to residents. From his position of power, Ye not only condones but incentivises violence against the Jewish community. And so there’s an important conversation that needs to take place, regarding free and hate speech and the way public figures can enforce dangerous stereotypes intentionally or not. It doesn’t matter whether Ye is a fascist or even knows that these ideologies are associated with extremist groups. Perhaps his mental health prevents him from making clear judgments. Or perhaps he does actually bind to antisemitic ideologies. What does actually matter is how figures like Ye are spearheading hate crimes and campaigning against communities, and question what’s at stake: freedom of speech or the wellbeing of entire communities.