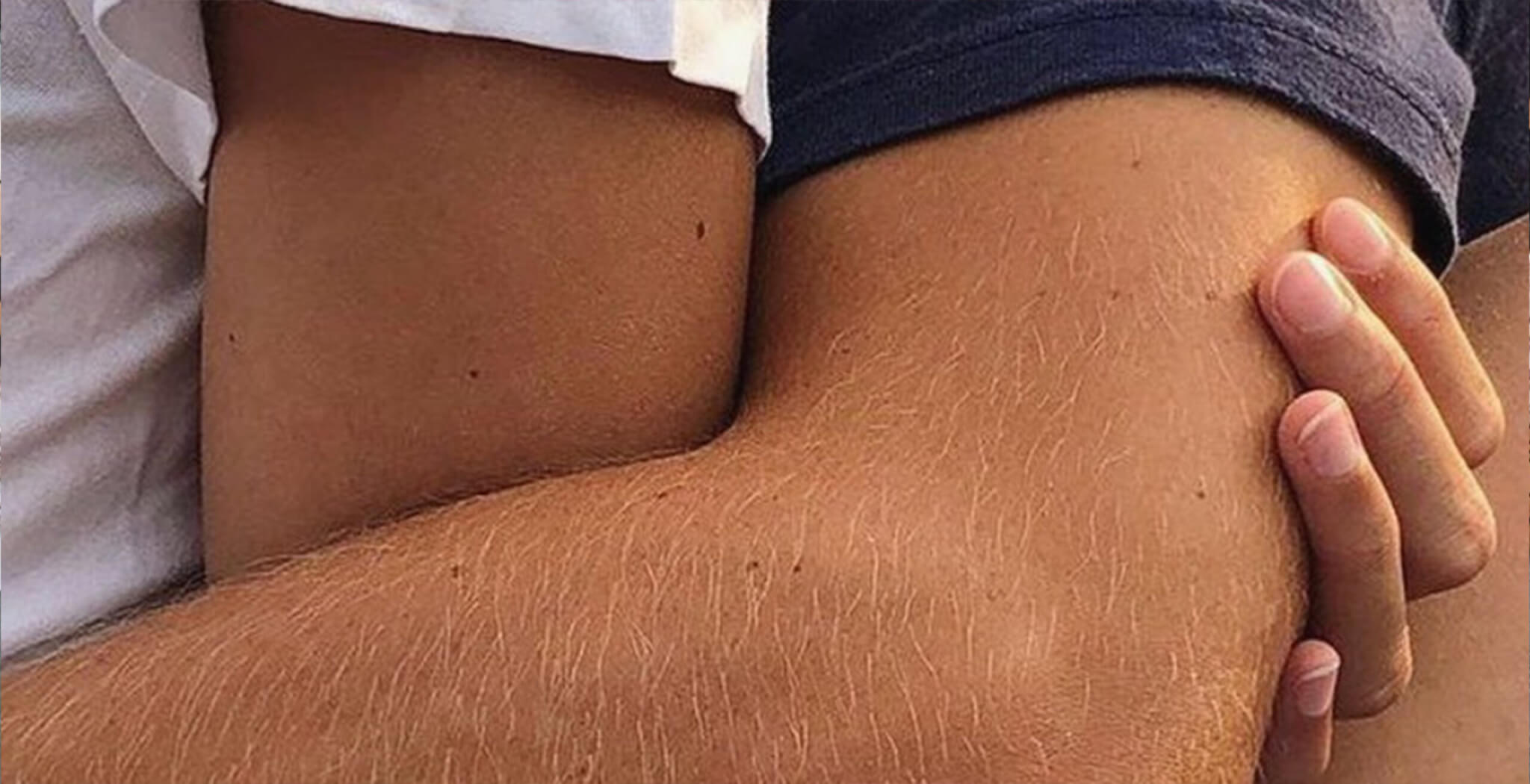 Hopefully you get me right. I am not a virgin, this would mean that everything I’ve written so far was a lie. No, I’m a virgin because it’s my zodiac – but otherwise you’ve noticed that I’ve experienced a sexual adventure now and then. But in the last few months, and I’m not talking about two, three, total abstinence prevailed.  So it felt like I was starting from scratch when I slept with someone recently. I was feeling nervous, thoughts were racing and made it almost impossible to enjoy it. Did I want to stop? No, I knew the only step that would allow me to feel comfortable again was to do so.

The poor guy was visibly surprised that suddenly all the supposed security and strength was peeling off me with every piece of clothing, he tried to make me feel secure.

I insisted that he was not doing anything wrong, that my insecurity was not his fault and that I would intervene as soon as I did not want to continue.  Nevertheless, I probably couldn’t give him a good feeling. But that’s not what I came for. Lol.

Why am I telling you this? In the first text after a long silence? Because I feel that another phase in my sexual life has begun. That initial curiosity and desire to find out what effect I have on men has faded. Basically, I have lost my willingness to take risks and my courage regarding my sexuality. I used to enjoy testing how far I could go. I was really proud of my open-mindedness. Today, all it needs is a wrong glance, a compliment not given, to bring my entire house-of-cards-unstable self-confidence framework tottering, if not toppling.

I despair of communicating with men, my pride gives way to arrogance, my upright gait to a humble rebellion under rising self-doubt. I ask myself, who or what can make up for this?  Me? I work hard on myself, I think things through, analyze, share my actions and feelings in order to understand them. Perhaps I may already be mistaken here; isn’t it the mysterious, the inscrutable, that makes humans attractive?

My so-called self-worth deflates the moment I fail to make someone dependent on me, fail to put someone under my spell. My mind says that this form of being wanted is as unworthy as it is desirable, but my intuition longs for it. The craving of others feels like medicine for my self-loathing.

And sex is the peak of that longing. Perhaps I am wrong about that too. Because physical attraction cannot replace solid affection. But it can lead to feeling ourselves. It is sometimes the beginning, sometimes the complement of that true affection. I suspect I have failed to grasp something essential, despite all my experience: I can’t persuade anyone to turn physical desire into a feeling that inspires love. Specifically, the man who loses interest as soon as he has slept with me may never have intended to give me something more than that. Do I want to convince him or actually myself? I feel like it’s not about me “losing” my virginity to someone again, but about me also going to bed with myself for the first time in a long time. So I lie there, naked, shy, because my thoughts come loose and I realize that I truly isolated myself.I have been depriving myself of something that is so vital.  So I get over myself and let go.