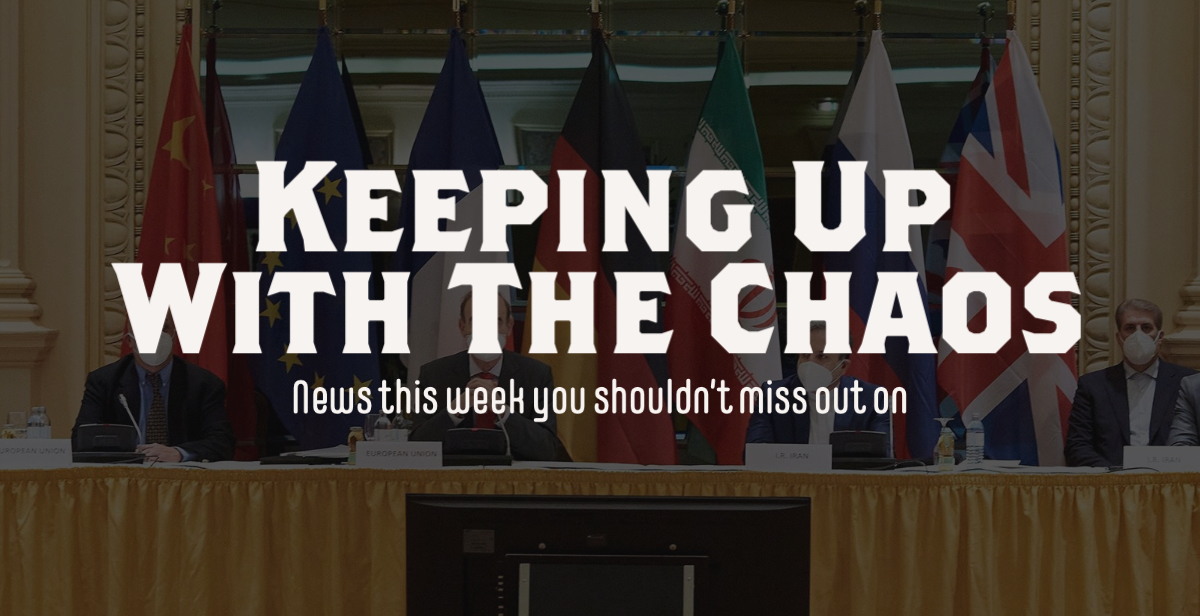 Important news you shouldn’t miss out on this week

When the Corona pandemic started last year, North Korea closed all its borders completely, including most of the trade routes with China. The fear of foreign observers, that closing those routes would lead to a food crisis, seems to become a certainty as more and more insiders report an increasing number of starvation and death among the elderly and children. North Korea also announced its withdrawal from the upcoming Olympic games, a result of the rising corona infections in the world.

The fragile peace in the country after a 30-year long civil war until 1998, is starting to dissolve more and more. Over the last years, the uncertainty, caused by Brexit and the Pandemic and its economic consequences, slowly created a tinderbox, which only waited to be lit. A court decision from last week appeared to be the missing spark, provoking nightly riots all over the county and a slowly increasing visibility of the former frontiers of the civil war. At least 73 police officers were already harmed and it is feared that the situation will escalate in the coming weeks.

Prince Phillip, the husband of Queen Elizabeth ll died this Friday. The Royal Family received great empathy from all over the world, and many politicians and royals expressed their gratefulness and respect for the Royal. The Queen and Prince Phillip have been married for over 73 years and he would have celebrated his 100rth birthday in June this year. Because of the pandemic, the funeral will be held in a small circle of 30 people but will be broadcasted on local television.

In 2015, the USA, France, Great Britain China, Russia, and Germany filed a nuclear deal with Iran forcing them to stop enriching uranium over 20% in order to reduce the risk of it becoming a dangerous nuclear power in the world. Conversely all the ecological sanctions against the country had to be lifted. Since Trump decided to drop out of the agreement in 2018, Iran slowly started to work against the deal. This week the remaining parties of the agreement as well as the USA and Iran started negotiations in Vienna to renew the deal. Biden will probably re-engage in the deal and so far insiders are reporting a “constructive” dialogue between the different factions.

The military uses more and more violence to maintain their power and to quiet down the protests. Over 600 people have already been killed since February and the brutal methods of the military have once more been shocking. On Friday, 80 deaths including children were caused by one single military action. As the soldiers purposely carried the lifeless bodies away, it can’t be assured if the number wasn’t way higher than 80. Some citizens, mostly families already fled to India to escape the situation.