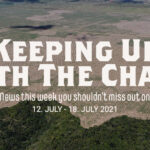 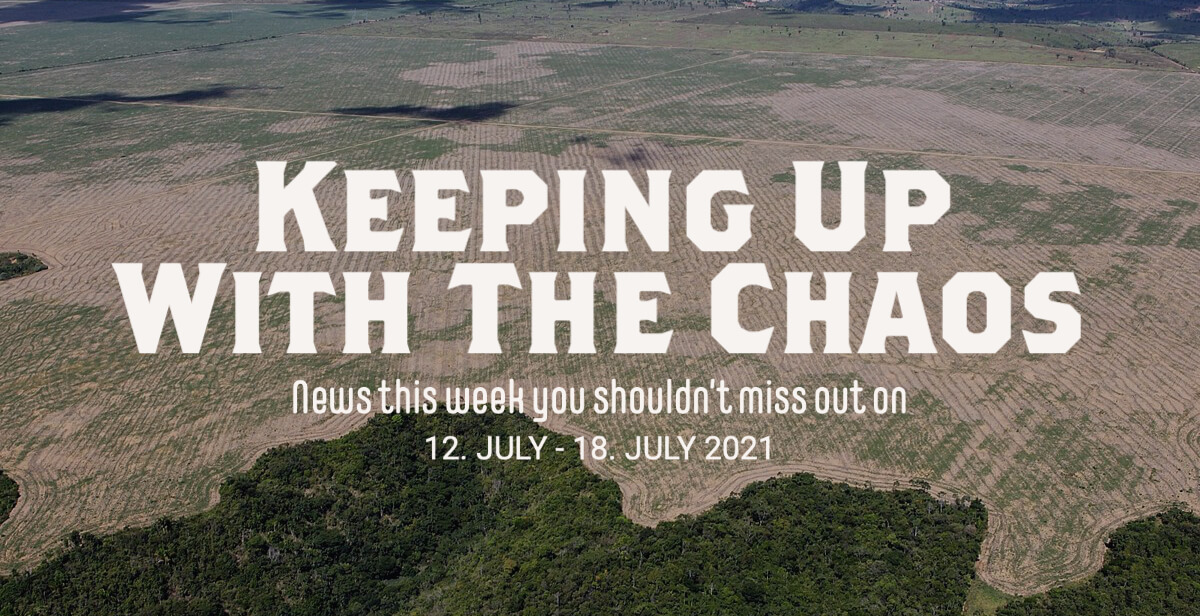 The last few days, western Germany has seen dramatic rainfalls. The extent of the disaster is only slowly becoming apparent. The state government of Rhineland-Palatinate convened a special meeting because of the drastic situation. While the masses of water are slowly receding from some flooded areas in North Rhine-Westphalia and Rhineland-Palatinate, the search for fatalities continues in the rubble of the disaster areas. The number of deaths has now risen to at least 143 and hundreds of people are still missing.

After losing the European Championship final, English fans unleashed their hatred on the Internet – with Saka, Sancho and Rashford being the main focus of the racial attacks. The three young Black national players became victims of racist insults and threats. This was followed by generalized calls for violent attacks on Black people, which became reality in London and other cities. The English FA was quick to respond that ” anyone behind such disgusting behavior is not welcome as supporters of our team” and that they “will support the players involved while pushing for the toughest possible punishments for anyone responsible”. Meanwhile, Black communities called to stay at home for the coming nights fearing more violent attacks.

Only days ago, South Africa descended into chaos: looting on a scale no one expected, dozens dead, and fear of food, medicine, and gasoline shortages. Dozens of people have died since the riots over the imprisonment of former President Jacob Zuma spiraled out of control. Police are overstretched and the military has been deployed to support them. In recent days, the situation has calmed down somewhat in many places. During the cleanup, horror spread about what had been done. The financial damage is enormous and the trauma sits deep. A lot of infrastructure has been destroyed and there is a lack of supplies.

The results of a recently published study may not be surprising but should still be frightening. According to the study, the amazon’s vital role as a carbon sink is under serious threat. At the moment, the forest absorbs large amounts of heat and carbon dioxide. But that may soon change. Due to the massive deforestation, most of which is happening in the eastern part of the Amazon, some areas of the rainforest are now emitting more carbon dioxide than they are absorbing. Experts are alarmed as the new facts raise fears of devastating impacts on the fragile ecosystems and also on a further worsening of the climate crisis.

Democratic congressmen have left their place of work in Texas and secretly flown to Washington. The reason: their absence means that the parliament in Austin cannot pass a controversial electoral law reform, as it can’t decide without the departed. The bill proposes to restrict some of the actual  voting options from now on. Fewer absentee ballots and stricter ID checks. Supporters of the proposal argue that the changes would make voting safer. Democrats and civil rights activists on the other hand see the proposal as an attempt to make voting more difficult for non-white Americans as well as for people with disabilities and other minorities as the planned changes would primarily affect these groups.