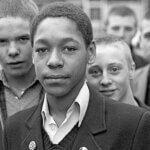 How Racists Highjacked a Subculture – Skinheads and their Jamaican Roots

How Racists Highjacked a Subculture – Skinheads and their Jamaican Roots 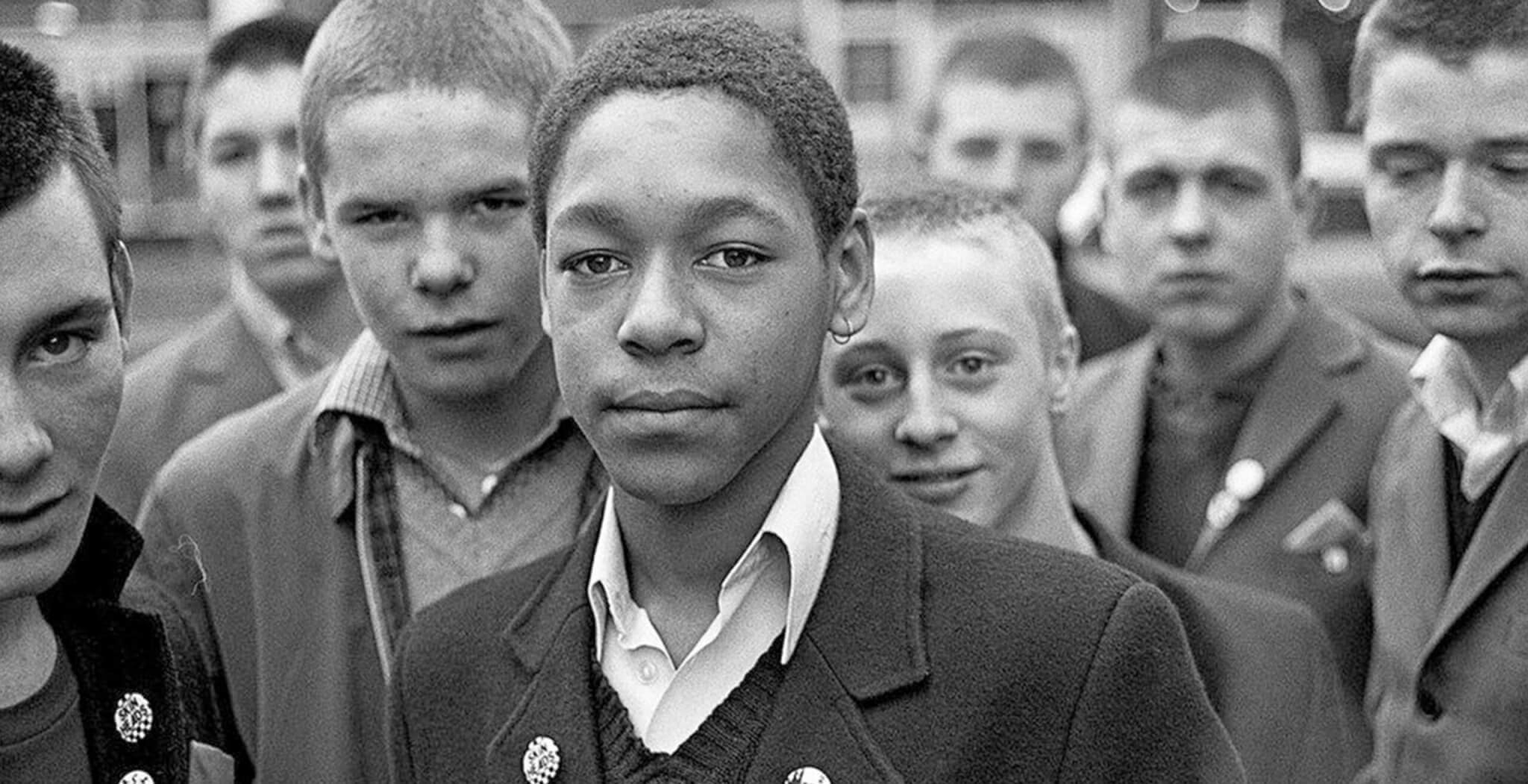 While growing up one thing was certain: skinheads are bad people. Racist, bad people. I remember learning in school about spotting Neo-Nazis. You had to look out for their bomber jackets, New Balance shoes (because the prominently featured letter N was used as a code for “national socialist” and their Lonsdale sweaters – when paired with an opened jacket – would spell out “NSDA” a nod the the NSDAP (National Socialist Party of Germany).

While browsing through the library next to my school I came across the book “Skinhead – A Way of Life” by German author Klaus Farin. The author is known for his authentic research in youth subcultures and for the first time I learned about the history of skinhead culture. Not about the racist, violent type of skinhead – especially German readers who might remember the so-called “Baseball-Schläger Jahre” (“Baseball Bat Years”) of the early 90’s, a time when racist-motivated violence reached a then climax in some of the worst attacks and pogroms against minorities since the end of World War 2 – but about the reggae loving, dapper dressed skin.

Jamaican Rude Boys, Reggae and The Spirit of ’69

The skinhead culture comes from the working class. Originated in London in the 1960s and soon spread among the country, the skinhead mind state is defined by working class pride and a distaste not only for conservatism, but also for the positive hippie culture of the 60s, which in contrast to them mainly was middle class-based. Skins were also heavily influenced by other working class sub cultures such as mods and especially Jamaican rude boys, that lived in the same neighborhoods.

Due to a shared rejection by society and bound by solidarity for their working class roots these cultures bonded. Class was way more important than race and skinheads listened to ska, reggae, rocksteady and soul and of course attended the parties where this type of music was played. Artists like Lee “Scratch” Perry, Desmond Dekker, Mr. Symarip and Jimmy Cliff and basically everything released by Jamaican record Label Trojan Records became skinhead favorites. To this day some skins define themselves as “Trojan Skins“.

The artists were aware and welcomed their new fanbase by releasing songs like Skinhead Moonstomp by Mr.Symarip or Skinhead by Laurel Aitken.

With the emerge of punk in the 1970s and 1980s and Oi! – a more working class orientated punk rock genre – the musical taste of the skinhead movement shifted. But the Jamaican influence was always a big part of their DNA. Skinheads define the early days of the movement as “Spirit of ’69”.

A Mixture Between Combat and Dapper – Skinhead Style

Among the brands of choice are Fred Perry and Ben Sherman, with their button-down and polo shirts being favorites. With Mods being a huge influence, also very smart pieces like cardigan sweaters, wool coats and blazers found their way into skinhead’s closets.

They wore short hemmed pants – either jeans, combat pants or dress trousers – to show off their boots (classic Dr. Martens are preferred) or their colored socks while wearing brogues or loafers. The colors of braces and boot laces may vary, as they are used to show alliance to certain groups. But they are often just varied for fashion.

Pork pie and trilby hats are worn (adapted from the ska scene), and even silk handkerchiefs are sported to identify the classic dapper skinhead. The same dress code is also worn by female skinheads. To get a cinematic rendition of a classic skinhead get up just watch this crucial scene of Shane Meadow’s 2006 movie This is England.

Not only does protagonist Shaun give a perfect presentation of a proper bald head, but the girls present in the scene also don the classic skinhead girl haircut – the Renee. Talking about hair. Why the shaved head? Some say it comes practical in fights or that working class youths were not allowed to wear long hair at their jobs. It can also be seen as a counter action to the 60’s hippies and their long hair.

During the 1970s James Moffat, a British writer known for writing nearly 300 novels under not less than 45 pseudonyms adapted his new alter ego Richard Allen and started writing pulp novels with his most famous creation to date – Joe Hawkins, a violent and racist skinhead antihero.

The football playgrounds heavily frequented by skinheads also became hunting grounds for the National Front, one of Britain’s right wing parties. Their pamphlets started making the rounds on the terraces and they gained a huge new following.

A big percentage of skinheads did not live in the big cities, more in rural areas which came in handy for the National Front and other extremist groups. When there was no entertainment for rural youths, they opened up night clubs for members only. When you wanted to go dancing on the weekends you had to attend the political meetings as well. Brainwash at it’s finest.

After witnessing the growth of right wing ideas among the skinhead culture, a New York City skinhead by the name of Marcus founded S.H.A.R.P. (Skinheads Against Racial Prejudice). Hardcore and Oi! bands were among the first supporters and in 1989 the organization expanded to the U.K., where a new logo was designed that until this day is worn by anti-racist skinheads worldwide – The term S.H.A.R.P. banded with a Trojan warriors helmet aka the logo of legendary reggae label Trojan Records.

In a time before the internet S.H.A.R.P also produced zines to connect skinheads with a shared interest in music and of course their stance against racism. While both nazi skins and S.H.A.R.P. skins wore similar attire – boots, braces, bomber jackets – their taste in music differs. It’s ska, reggae and northern soul against nazi punk or NS black metal. Hardcore and Oi! are favorites among both groups, but of course their lyrical content differs.

In 1993 R.A.S.H. (Red and Anarchists Skinheads) spawned out of S.H.A.R.P., which also directed its actions against anti-gay violence.

The skinhead culture is still alive and breathing. With the far-right on the rise worldwide, one might assume that the classic neo-nazi skinhead look would gain popularity again. Bu right wing activists decided a long time ago to adapt a less noticeable way to avoid suspicion. Shaved heads were replaced with combed hair. The bad boy suddenly wants to be the boy next door.

To learn more about the culture – the roots, the music, the racism, S.H.A.R.P.s and the community – I heavily suggest checking out three books, namely Spirit of ’69 by George Marshall, Skinhead by Nick Knight and the aforementioned Skinhead – A Way of Life by Klaus Farin. I also recommend checking out The Story of Skinheads, a BBC documentary by British DJ and journalist Don Letts.

Of course the nazi skin is still around, but there is a huge community of skinheads still gathering to this day to celebrate their culture and their musical roots. The Spirit of ’69 is still alive from London to Beijing and racists are still hated among real skinheads.