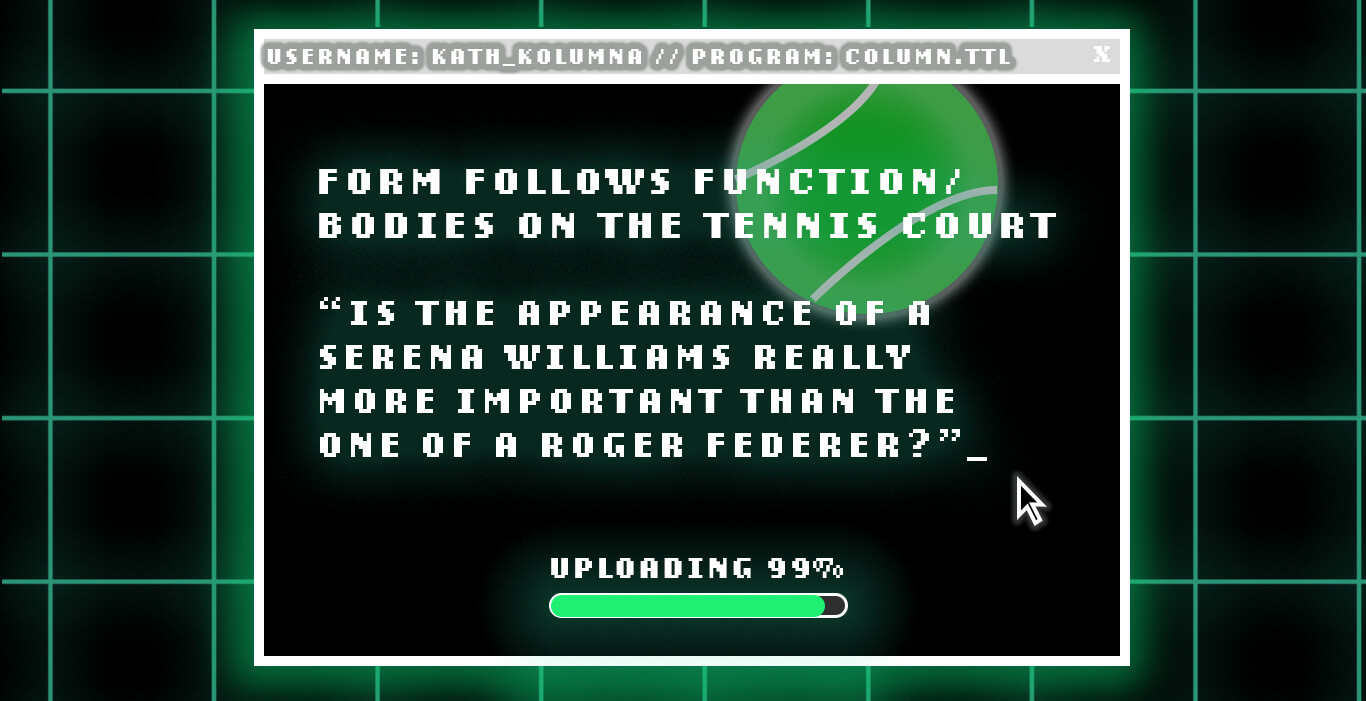 On social media, for some reason, it’s always important to emphasize how happy you are with your imperfections. It’s a nice thought in itself, that we can all love ourselves with our flaws and that our bodies are temples. Unfortunately, I have to admit that I’m not really convinced. I think contentment is something you radiate – you don’t have to manifest it with pictures and lots of words.

(I don’t want to deny that the self-confident handling of one’s supposed shortcomings, especially by people with a large reach, can very well have a great effect and pull).

BUT – it was clear that a “but” was coming – I, for one, am also constantly reminded by these posts of all that I am laboriously trying not to let become too big. Namely, the constant circling of thoughts around my own body, its aging process and precisely its imperfections. When I am at work, concentrating on a task, trying to work out ideas, solutions or processes with others, then, for example, my body (in the form in which we are talking about it here) is not important. I am happy that it works. I’m even mighty grateful that it goes into high gear on time in the morning, that it calls out from time to time and demands nutrients or carries me when I need a clear head and want to run, that it sits down to rest when I’m tired and that it is this miracle made up of many small and large processes, individual parts and connections that work every day.

That was a little ode to the body. Now back to the body image in social networks. Here we usually talk about its surface. Stretch marks, dents, sagging skin, pigment disorders, etc. (Doctors have to get through this now, because the term “surface” in this context refers to everything that is visible to others on the outside). All of this is worth talking about, and without a doubt none of it should be considered a “blemish”, but should rather be labelled a USP. After all, it is precisely our moles, our hair growth, our curved toes or our gaps between our teeth that make us outwardly unique. BUT – and there it is again – isn’t the body, especially in women, far too often the subject of the assessment of our abilities and strengths?

Is the appearance of a Serena Williams really more important than the one of a Roger Federer? Both have broken records, both have pushed their bodies to their limits.

Is the look of a Jane Fonda really more important to the success of a film than the looks of an Anthony Hopkins?

YES, in our society it is. This is confirmed by a simple Google search, but also by observations in our own environment.

Let’s take the example of the tennis court (elitist, not representative of everyone, but exemplary): older man enters the court, wears a polo shirt, clearly visible bulge. When he runs, the belly moves a bit, wobbling along without attracting much attention. Afterwards they have a beer, no comments about their figure or the fact that they’re really only going to eat a salad now because they want to get rid of their waistline.

A woman of the same age enters the place, discreet outfit, probably chosen after many hours of dressing, legs shaved smooth, burst veins just removed, hair braided in an elegant plait, but the skin sagging on the arms and legs, wrinkled from the tan, a little roll showing very slightly under the fabric: “I wouldn’t wear that at her age and with her belly”, afterwards they drink champagne and declare that they are giving up sugar.

I don’t know what I think is better. The only thing I know is that I would like to decide for myself whether I behave like the man or the woman. So with every year that my body carries me to the racquet court again and shows off what I can do, I fight for the right to decide: Hence, a toast to my future self, who I will love, with flab, with wrinkles and all that stuff, I will not name you constantly, nor will I stand up for you, likewise I will not flaunt you or expose you to the judgement of others. Instead, I will stroke my belly, hug myself and softly whisper “thank you”.