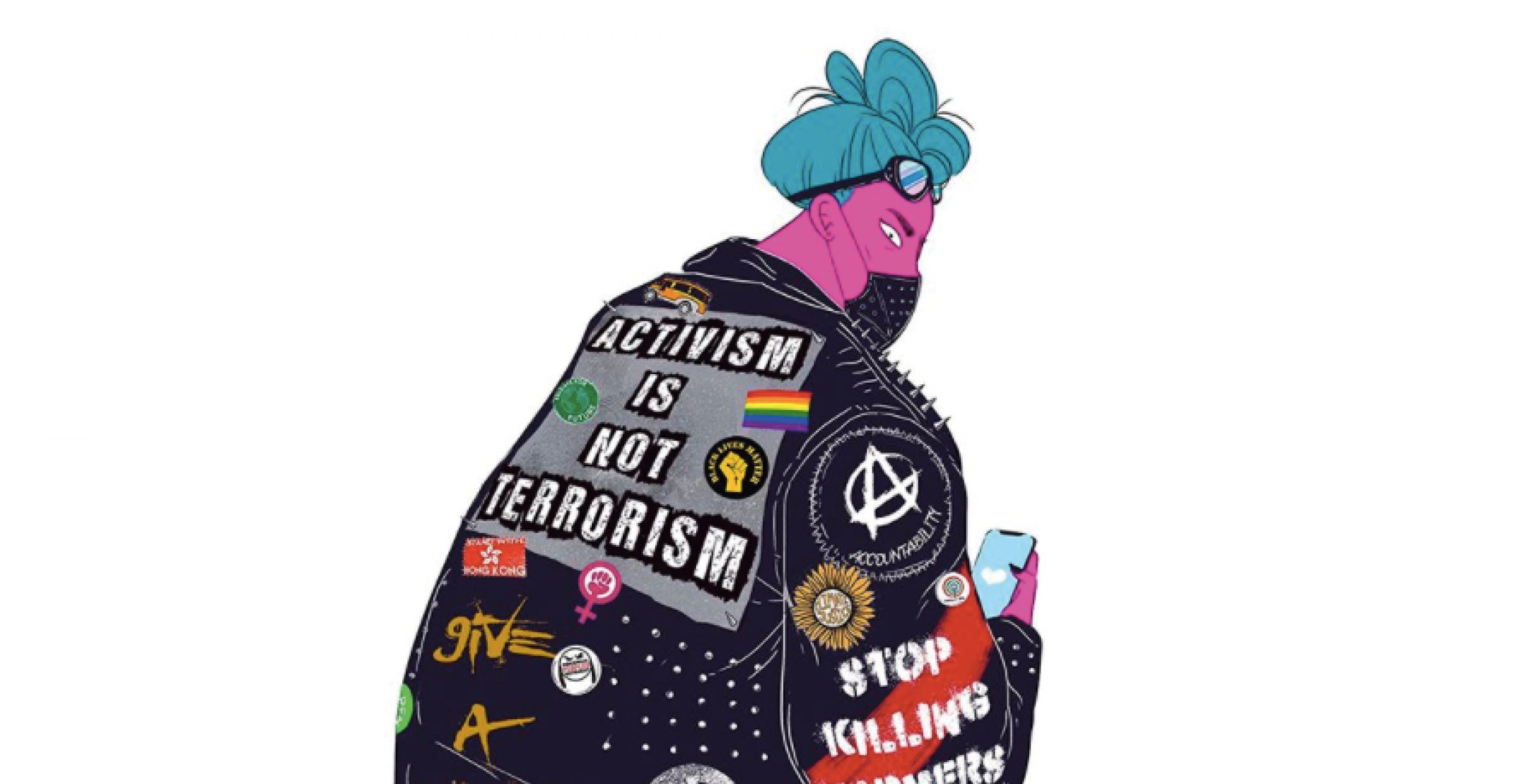 Diaries of Gen Z: This is the end AGAIN

Diaries of Gen Z: This is the end AGAIN

One could have mistaken the last few months for a biblical punishment, if god wasn’t already dead: a pandemic killed thousands of people, there is a famine in Africa and even the locust plague found its way from ink on old dusty pages to the fields of south America. We feel powerless in the face of our enemies – which are mostly invisible. Our only hope – the politicians with their regulations, because, let’s face it, no one ever really counted on the responsibility of their fellow human beings. But in the hour of need and despair many leaders abused their power to shape their country after their will (mostly) without gaining the critical attention of the media, which are still occupied by the pandemic.

Viktor Orbán shut down opposition by enforcing the emergency law in Hungary. There is no real restriction concerning the time frame of the emergency law. Therefore, he is still kind of a dictator and the EU didn’t intervene because Ursula von der Leyen needed Fidesz’ votes in the first place (Hungarian party of Orbán) to become President of the European Commission. The Hungarian leader prohibited “fake news”, which sounds great but the government decides what’s true and what’s not. Therefore, the party tried to abolish free and critical press. Hungary’s political neighbor, Poland, proposed a new law forbidding abortion in general and sex education in school. The Polish demonstrated in cars all over the country. The second Arab Spring got “postponed” due to Covid-19, huge sit-ins and demonstrations were forbidden in the middle east. The newly-won activism is losing supporters. Demonstrators in Lebanon, Iraq and Algeria fear that authorities will abuse their power in this crisis to restrict the freedom of gathering and the freedom of speech and opinion. Executives strategically attacked protesters in Iraq hiding their real political aim under the pretext of fighting the virus. The famous activist Umm Abbas was killed on April 5th in such raids. Critical journalists and members of the Hirak-movement (anti-government protest movement) are under strict control and observation of the regime.

Serbia’s population, no matter whether right or left winged, protested and demonstrated against the leader Aleksander Vučić. The fifty-year-old governor openly criticized the EU for its “solidarity concerning Serbia apparently only existing on paper”, therefore he is now in favor of China. Speaking of, the economic world-power wasn’t restless neither – after recovery time the regime implemented the safety bill concerning Hong Kong, restricting its freedom and autonomy. The week-long protests couldn’t stop it.

What defines us as human beings?

Children and human beings – refugees – are starving, freezing and dying (not only because of Corona) on EU borders. NGOs lost permission to stay and help these people in need, because of “Corona restrictions”. These organizations got evacuated, in order to protect them from the virus.

At least from thousands of kilometres away it seemed as if governments were relieved because they had an explanation to kick these critical organizations out of their country. Not only do they remind Greece and Italy of their failure concerning the refugees-crisis daily, but the whole EU, the whole world. Greece and Italy simply can’t handle the whole situation anymore – they are left alone by the rest of the EU with thousands of refugees often sick and malnourished in crowded camps. These people often die in Europe after successfully fleeing war and misery in the first place. Possible cause for this tragedy? Many political leaders in the EU are either right-winged or have a strong right-winged opposition: Hungary, Poland, Austria, Slovakia, Germany, France and so on. Closed borders. Closed hearts.

The world is ending, again and with it its morals and system. Young people are on the streets demonstrating and fighting for their wishes and needs. Movements like Black Lives Matter or Fridays for Future inspire thousands of young people all around the world to stand up and act up. Millennials, Generation Z and younger are well connected through Social Media – people will go and demonstrate in Germany for the rights of the Muslim minority Uyghurs in China. It’s a globalized world with Cosmopolitans living in it. The party-system will have to change or crumble. Young people are not trusting in it anymore – they have been disappointed once too often. Furthermore, parties are way too slow for young adults and teenagers these days, they cannot change their political path and direction as fast as the world is changing these days. And it is changing every day, every hour, every minute.

We are living in exciting times.

Just not as chic.

Human kind is standing in front of a fork in the road. Will we go left, right, middle or somewhere else completely? (Where) will salvation await us? Only time will tell. Life proceeds in the shape of sinus-curves.

“Remember You are Dust

And to Dust you Shall Return”