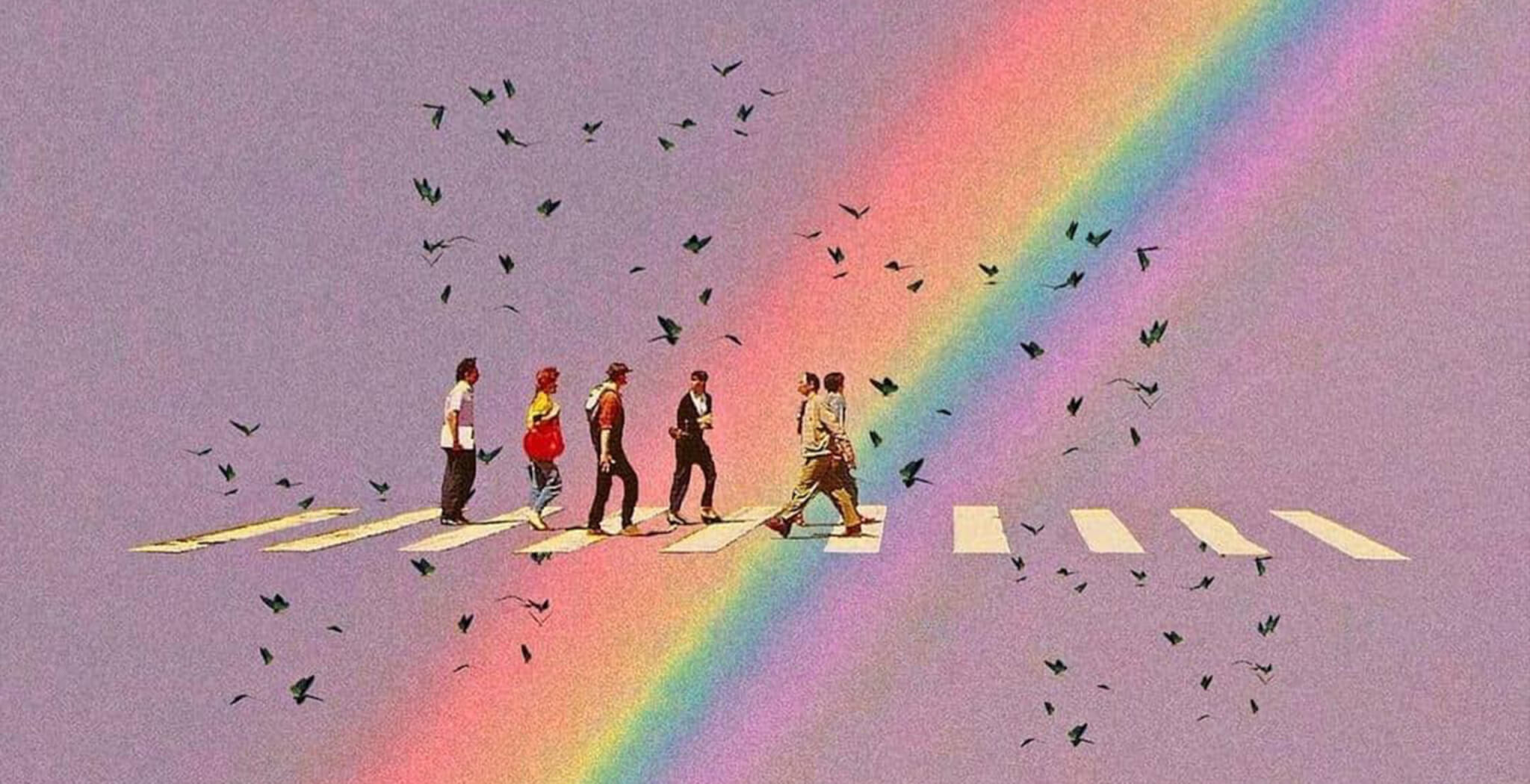 My jam is moldy. The day started shitty: I felt sick, tired, exhausted but I had to go to work. I’m actually a lazy person, which is quite contradicting since I only validate myself over the valuable output I produce in this capitalistic world – I work three jobs and study three subjects at university, I also try to maintain a social life and be THAT girl. My newest obsession though tries to cross my plans: K-Drama – god, it’s soo good, there are so many of them, but they take a huge junk of time out of my day. I know, I know, I know: not another fangirl.

More or less one year ago I wrote a piece about how Twilight and every other toxic relationship on TV influenced me, my view on love, relationships and my boyfriend and why we can’t be satisfied with average love. I will now expand this theory and tell you all that we can’t be satisfied with average lives anymore. Average is for losers – which makes the act of trying to be abnormal normal again, because everyone tries it. You get what I mean? I’m running in circles, away from me, myself and I. First, I thought about writing about my sex-life here, because I’m young, wild and free and so on, right? Then I realized that anything I have ever written was either totally serious, artsy-related, about stress, being young, being so unsatisfying satisfied that my feverish head thought, that I will just share a poem. Not only because I probably could not write anything better in this state (which is also true), but because life seems so beautifully distant, when you write something on medications. It’s just a bad summer flue, don’t worry no ‘Rona.

Nevermind, I will just stay put and type something onto my keyboard, while pretending I’m productive

My head hurts, it’s always tipping to one side.

I’m a short woman but I have a huge head and tiny hands, tiny feet – not being able to stand again.

My body is aching and all I can do is smile a toothy grin.

I love my perfume – its sweet like freshly picked flowers.

What a crime to kill just for one’s own satisfaction.

If my boss comes out of his office, he will see that I just write stupid little poems, while I’m at work.

Damnit, I have to pee but I can’t stand up.

I’m so tired I think my head will fall off.

I have to submit two essays today and catch a train.

It will work out, I tell myself and smile.

I would lie, if I said I didn’t enjoy my life.

If someone will ever write a book about our generation – I think it would be so colorful, it would almost turn black again.

What a heavenly contrast to the white spaces on the page

Drawing hope to create something unique, even though the white picture has already been drawn on white canva.

I should stand up, I really need to pee.