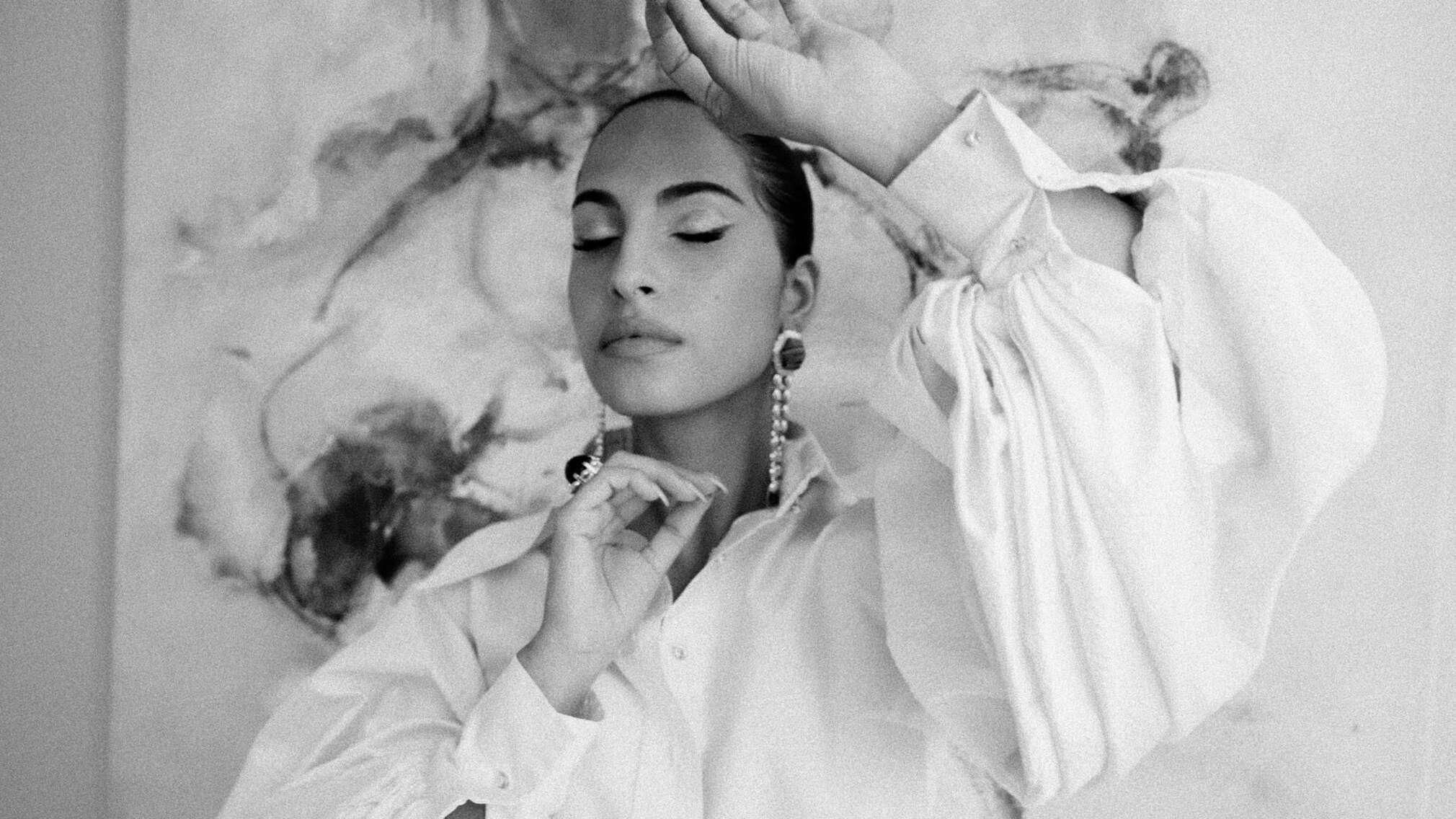 Have you ever been in that mood in which you just want to listen to music that makes you feel something? Then Snoh Aalegra is the perfect artist for you. You can practically taste the emotion in her songs. With an old school R&B feel and the voice of a 60s saloon singer, Snoh gets her listeners instantly hooked on her music. Her song “Fool For You” had me nostalgic, thinking back to a time when I was a blind fool in love running back to the same toxic person. Snoh’s music speaks to anyone that occasionally gets in their feelings about things.

Her passion for music and signing developed at the young age of seven. Sheri Nowrozi was born and raised in Uppsala, Sweden. The Swedish-Iranian singer developed a love for R&B legends like Whitney Houston, Mariah Carey and Stevie Wonder. They inspired her in a way that made her want to sing and feel like them. At age nine she decided she wanted to be a singer. Snoh got signed to Sony in Sweden at 13 but didn’t gain from it what she had hoped. About a little over a decade later after having produced two hit songs and going by the name Sheri, she was discovered by the producer No I.D. and made guest appearances on albums from various artists like Common and Vince Staples. Snoh also had the opportunity to have a relationship with Prince. She told Highsnobiety, “He was really important and special. It’s so sad that he’s not here anymore. From almost a selfish point of view, I felt more pressure when he was around because I knew he was always watching me”. Her second album “FEELS” that dropped in 2017 is how most people have heard from her. It features artists like Vince Staples, Vic Mensa and Logic.

Her recent album “Ugh, those feels again” includes multiple songs that caught not only mine but also the public’s attention. My personal favorites include “Toronto”, “Find Someone Like You” and the most popular song on the album “I Want You Around”. Her songs are ideal for those Winter feels and Summer daydreaming. Whether you’re reminiscing about sunshine and summer flings or sitting on your balcony taking in your sunny warm surroundings, Snoh Aalegra creates sort of romantic vibe in her music. So sit down, relax and let those feelings emerge.