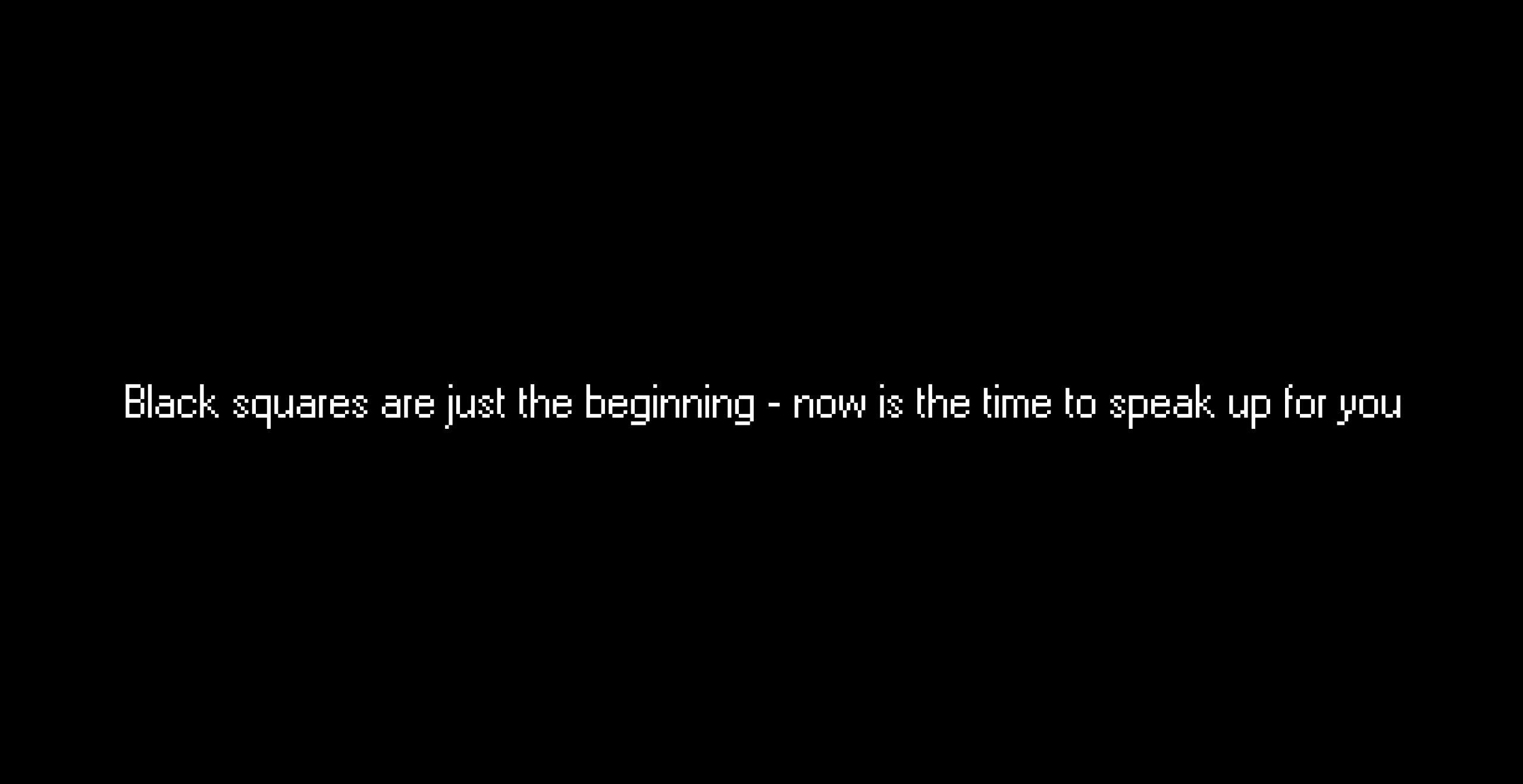 To those who remain silent: we hear you.

There’s no neutral position to racism: your silence could be perceived as implying agreement. Your friends will remember your silence.

“Our lives begin to end the day we become silent about things that matter.”

The death of George Floyd was not an isolated hate crime and most definitely it is not an American tragedy. This is what happens in an system of oppression and this system is nourished by the silence of white people. Silence is no longer tolerable.

Every time your heart broke when you heard about racial injustice but you did nothing, you made space for this to happen again and again and again. But we don’t want to play the blame game – we just need to start having the conversation with and amongst ourselves. This will be uncomfortable and it will cause a lot of frustration.But now more than ever we need to constantly remind ourselves that silence is a privilege.

You need to recognize your privilege and use it to stand up against racist remarks. Call people out and explain to them why their remarks are racist – and be prepared that people will do the same to you. We are living in a racist society and most definitely  it isn’t your intention but you might slip something racist as well. We all need to educate ourselves and unlearn stupid stuff we (used to) say. Develop more sophisticated senses and responses when it comes to coded language. What exactly do your white friends mean when they tell you that they live in “a good neighborhood”?

Learn to listen, but don’t see people of color  as a never-ending resource for your own education on racism. Use all the free resources available on the internet and invest some time in a much more diverse timeline: How many people of color are you following on social media? Become an ally and not just a speaker for a “minority”

Talk to your family and friends, we all need to help each other to become more aware. And don’t let them get away with “But it’s an American problem” – racism and white supremacy is a worldwide problem and happens in all countries. There are too many examples for every country to demonstrate how deeply rooted racism in our society is, everyday and everywhere.

You don’t need 10.000 followers to become actively involved but you need to be active – it’s not enough to just be not racist. Being active makes you anti-racist. And if you don’t fight against racism offline as you are currently doing online than you have still room to grow. Being an activist is not a sprint with a black square on Instagram but a marathon with a lot of discomfort. You might get tired – but just imagine how tired people of color already feel. Now is the time for white people to stop putting their own emotions ahead of Black lives.