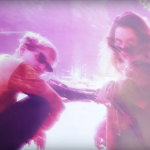 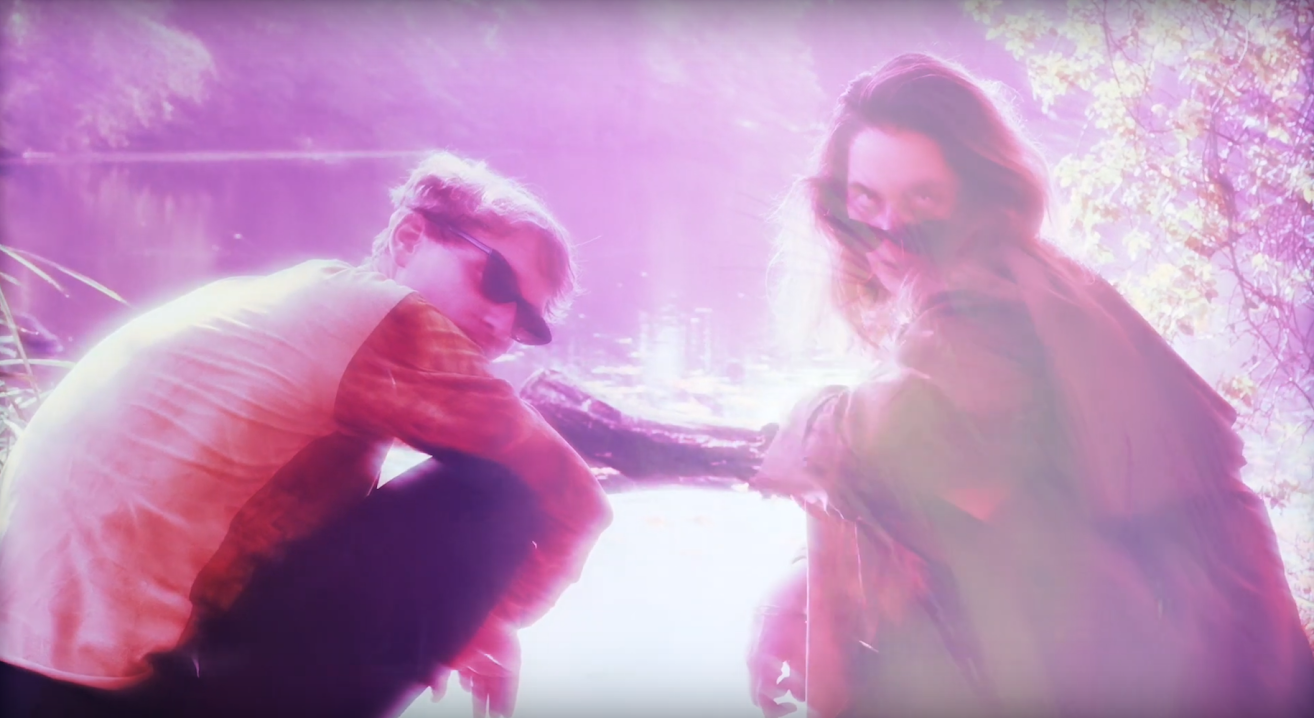 Demonically beautiful, dreamy, a few bongos and some roses in shallow water – Bad Hammer has published the following music video accompanying their song, ‘Lovezone’. So, the last song of their EP ‘Extended Play’, gets the right visual output.

‍
Bad Hammer is a dream pop band founded in 2015 consisting of Lisa Klinkhammer and Johannes Badzura. Meeting through friends, the two connected through music, initiating their project for the fun of it.

“Music is something super personal – almost intimate. We first had to get to know each other and learn to trust each other before the whole thing could get going. We never approached it strategically.”

The same understanding of art and aesthetics run like a red thread through the concept of Bad Hammer. They are characterized by their sound – consisting of guitars, synthesizers and elven-like vocals, as well as the visual language of their videos. You could say they are a mixture of Twilight, Neukölln and nostalgia.

‘Lovezone’ is about a demonic obsession understood as love. The director of the video is the Dutch artist Marijn Degenaar, who gained attention from his graphic works for Carla dal Forno as well as Yair Glotman.

Degenaar stages Bad Hammers ‘Lovezone’ as a melancholic underworld in which one would want to stay forever. Despite a duration of over 6 minutes, the video feels like an escape from everyday life into a dark, yet still cozy fantasy world. No question about it, Bad Hammer and Degenaar speak the same language, meet each other in this opiate dessert, place their priority on their clear, flowery, somber identity and visual language. As they have done several times before, Bad Hammer worked with the designer Judith Schroiff (who is part of the Obst und Gemüse fashion studio in Neukölln) for the styling.

A project amongst young creatives that seems to intentionally play with the aesthetics of a school project whilst nevertheless upholding a clear professionalism.

On the 20th of February, fans and curious listeners have the opportunity to be captivated by Bad Hammer in 8mm Bar in Prenzlauer Berg.