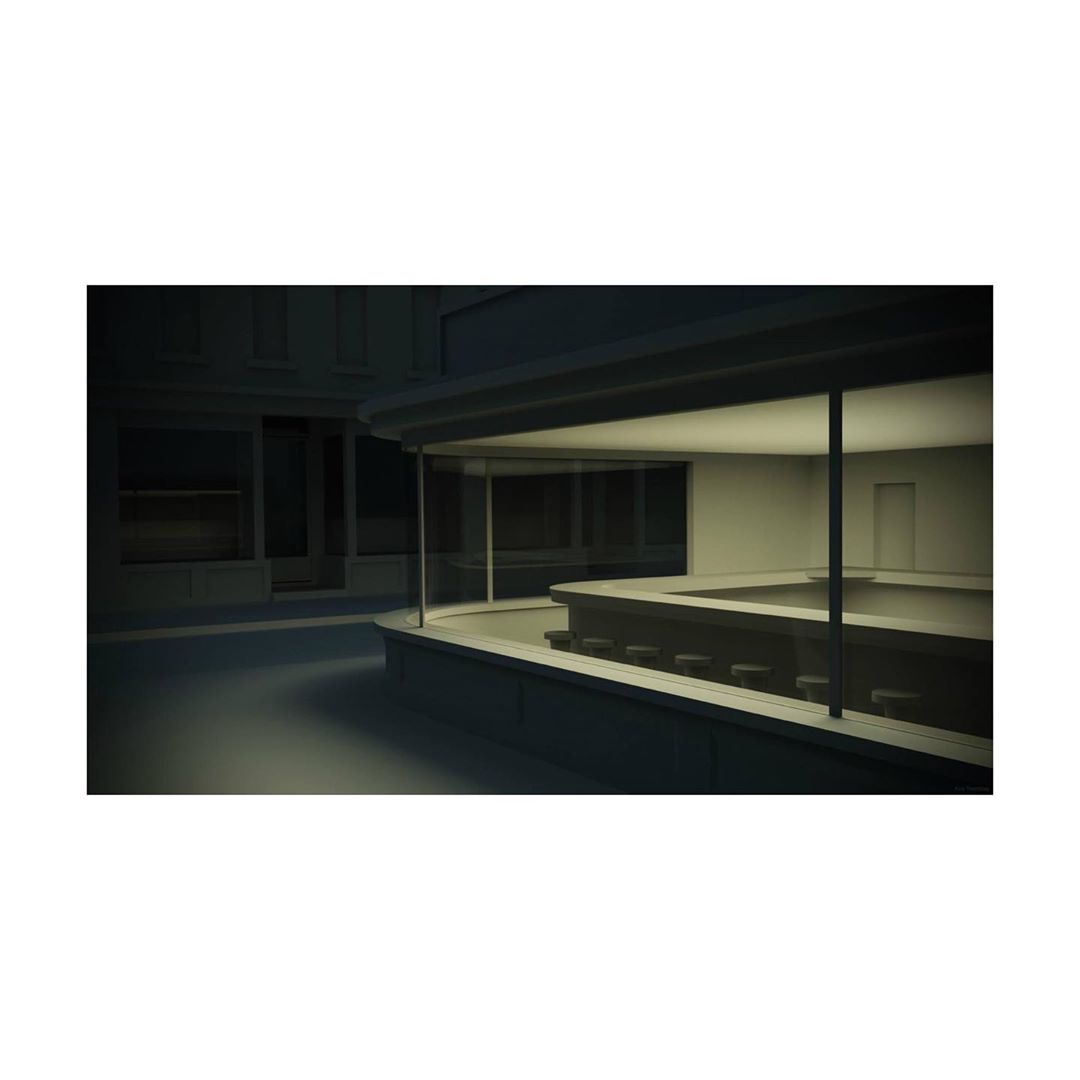 Art as a cure – What can we learn from crises of old masters?

Art as a cure – What can we learn from crises of old masters?

Art is an anchor for people in difficult times, to turning their inner self to the outside without having to talk about it, to dream and to be understood or to remain consciously misunderstood. Art can evoke all kinds of emotions, and that’s why we need it now or right now.

While films outdate, words pass away, paintings remain. Looking back in history, often those pictures leave the greatest impression on us, that were created in times of social upheaval and crisis. Pictures reflecting the worries and hopes of an era and also illustrating personal pain of the artists.

Actually, we are once again in such a crisis. Due to globalization, it is not spatially limited as in earlier epochs, but affects social life worldwide. The Corona Pandemic not only restricts our social interaction, but also makes us question previous economic constructs and systems.

There is a lot to think and worry about these days. And as well as you and I, artists from all over the world are stuck in social isolation. More and more they are starting to capture the current mood. This way they assume the important social task of documentation for posterity. It is one of the biggest functions of art: Making people understand cultural history, to deal better with their current reality. Therefore we should also look back into history, to see how other generations dealt with crises and what artists felt and thus advise us for our own problem -called corona – right now.

There is for example Edward Hopper and his famous painting Nighthawks. Created in 1942 it’s today considered one of the most important paintings of American art of the 20th century. Nighthawks captures the paradox of loneliness in urban life. In his painting four supposed strangers sit around the counter of a late-night diner in New York City; physically close yet psychologically miles apart. He shows the phenomenon of big city anonymity, which has not changed until today. Even if everything seems connected and in constant interaction, such as the flow of traffic or shift changes, the individual remains alone and anonymous. On the train you don’t talk to each other, if you see the face of the person in the elevator, you see there every morning, nothing more comes out than a friendly nod. And even if you sit alone in a diner, like the four people in our painting, you enjoy your drink for yourself alone, sharing your opinion of the weather with the bartender.

Recently, Hopper’s painting has often been used to allude to the corona crisis. For example by removing all persons from the picture only showing the empty diner instead. One message behind this could be: Even if we do not always know all the people around us, it is reassuring and important for us to keep them around. We should be more thankful for our anonymous companions and pay more attention and care for them. Because only in community we feel human.

Besides Hopper’s Nighthawks, there is also his painting Morning sun, showing a young woman on her bed, looking to the direction of her window into the incoming sun. She is alone, her room looks lifeless, even if the row of houses outside suggests an urban scenery. With his painting of 1952 Hopper shows the feeling of social isolation. Of course the young woman could leave the house to enjoy the sun at a more public space like a coffee shop, but why should she, if there are no people to enjoy it with together?

Again, Hopper made me feel understood with a painting he created almost 70 years ago. His sense of being alone, is still touching today. Especially in the current situation, we learn more than ever how physical loneliness feels the long run. And so we also got to know the phenomenon how even small things seem to be partly senseless, if you can’t share them with others. For example, the morning cafe in the sun.

Of course Hopper is not alone with his feelings. Other artists, that deal with the topic of isolation are: Caspar David Friedrich, Vincent Van Gogh and Ernst Ludwig Kirchner. What they all have in common is, they managed to conserve moods, which are still able to give us a reassuring feeling today.