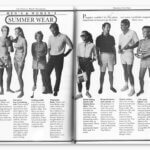 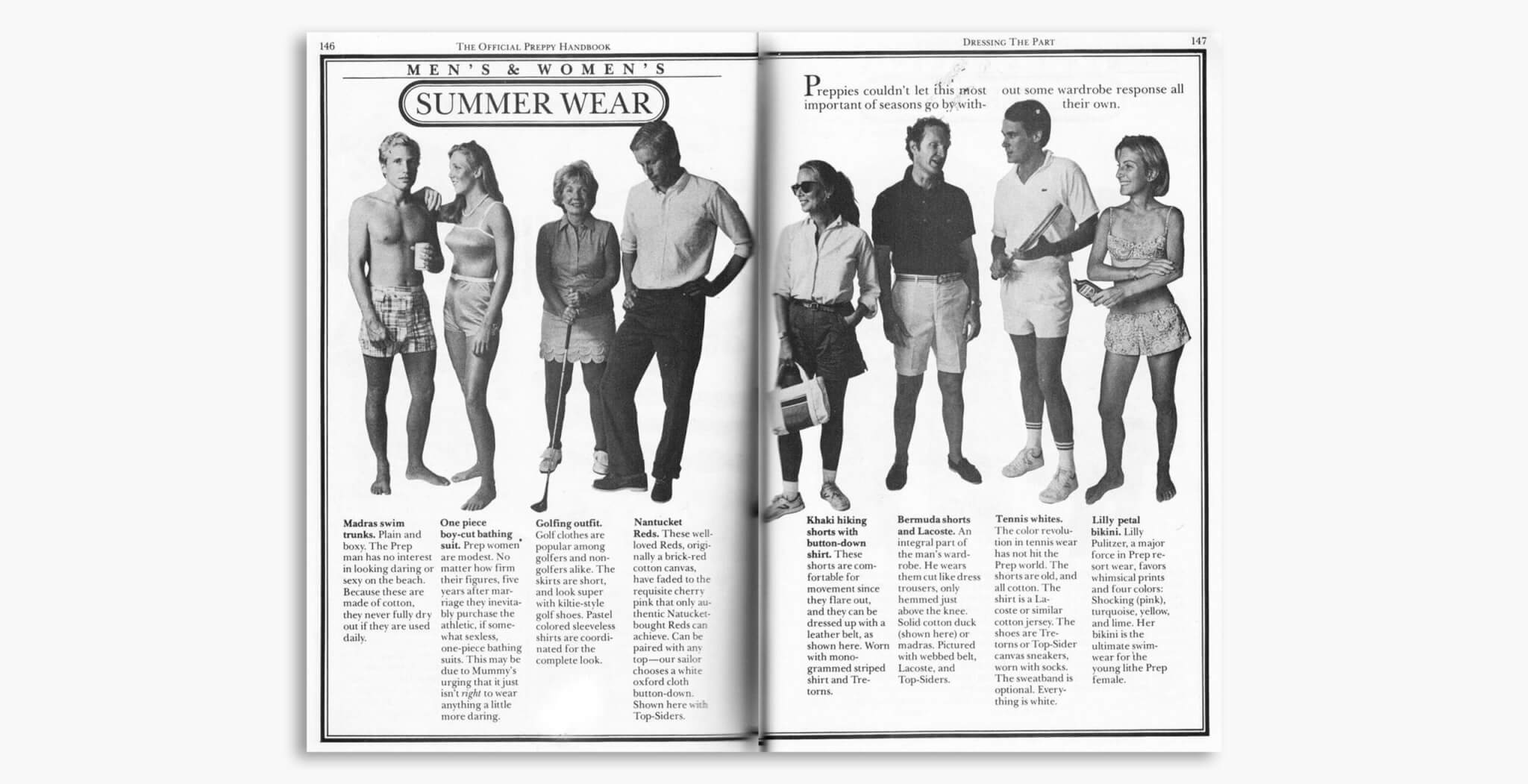 Made an elitist uniform by conservative, rich WASPs (White Anglo Saxon Portestants) at elite universities like Yale, Princeton or Havard – penny loafers, Oxford button downs and crested blazers are nothing bad – they are actually quite awesome and always a good addition to any wardrobe. But are we allowed to wear it? Actually not. But who cares? Let’s dive into the world of prep.

The term preppy in itself derives from private, university-preparatory schools – so called “prep schools“. It is deeply connected to the Ivy League and the old universities of the American Northeast. And it’s a fact that the clothing style of their attendees has not widely changed since the 1950s.

You can easily spot a preppy / preppie by looking out for the following items:

Ralph Lauren, Nautica and Tommy Hilfiger are brands that originated in prep style, but have since then been welcomed to several subcultures (Hiphop being the best example) with open arms.

Nas in a Ralph Lauren jacket? A timeless look. Thirstin’ Howl, the 3rd wearing enough Polo to outfit the entire rowing team of Yale? Unbelievably dope. Aaliyah in Tommy Hilfiger? Popculture classic. But even though they wear the right brands, preppies would lose their mind over their style.

But what made them cool is not the clothes they wore, but how they do it. And they do it in total contrast to how it was intended.

Prep is elite. Prep is conservative. And prep plays by the rules. So it did not take that long time for The Official Preppy Handbook to be released in 1980 by Lisa Birnbach, Jonathan Roberts, Mason Wiley and Carol McWallace.

But to take the tension off – it was a humorous tongue-in-cheek book giving the reader a glimpse into the life of conservative, upper class people coming from old money. It’s your “how to guide” to fit into the world of success. And did not just tell you how to dress, but also delt with important topics like “How to plan the perfect picnic“.

Prep is nothing you adapt over time. You are birthed into it. The school your parents send you too is important and of course the fashion you are draped in.

We already mentioned Polo, Tommy and Nautica, but lesser known brands and retailers like L.L.Bean are also featured heavily.

US retail chain J.Crew, that recently tapped NOAH designer Brendon Babenzian to handle their collections, was partially founded because they counted on a massive emerge in prep style after the release of the book.

It’s nice to see someone like Babenzian handle their direction now if you think about that Supreme – where Babenzian worked as creative director – played a mayor role in bringing the Oxford shirt, one of the preppiest items around, back in style. But they presented the piece as a wardrobe must-have that could easily be worn skating and not only at “posh uncle Mortimer’s pre-party for the sailing regatta“.

Gant is another brand worth mentioning, because even though they are pioneers in the field of prep, they never really got adapted into other subcultures. But they are not sleeping and if you take a look at their newest campaigns, where you see a much wider range of different faces than before.

But it is not only the old brands that carry on the prep aesthetic.

Founded in 2017 Rowing Blazers is a brand that represents the prep aesthetic to the max. And that’s not just a marketing shtick. Founder Jack Carlson actually went to Oxford, where he finished his studies in archaeology and also became a member of the U.S. national rowing team – It does not get any more prep than that.

His collections consist of blazers, sweaters, caps and rugby shirts but always with a new spin, pop culture references and collaborations with the likes of Babar the Elephant and the NBA. It’s the perfect synopsis of prep and streetwear. Rowing Blazers perfectly brings the timeless aesthetics of elitist fashion to a new generation. A generation that got to know Ralph Lauren not because of weekends at your parents cottage, but because of hiphop artists.

Prep tried everything to be exclusive. But fortunately over time they failed, because even the most elite educational institution can not keep fashion afficiandos from rocking their most precious garments – most of the time in a much better way.