Are We Living In The Matrix? Revisiting The Infamous Matrix Trilogy And Its Link To Reality

Are We Living In The Matrix? Revisiting The Infamous Matrix Trilogy And Its Link To Reality 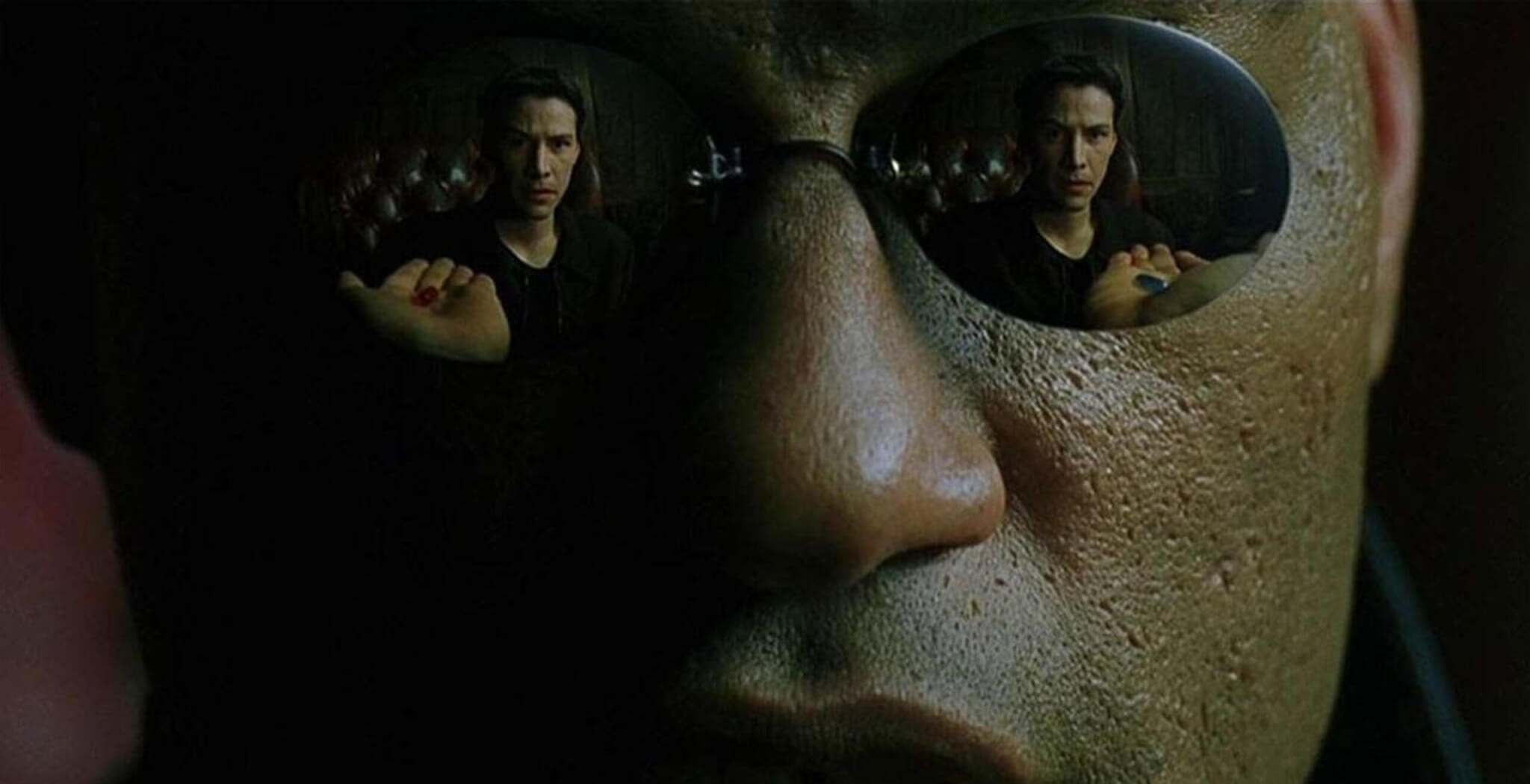 By the title of this piece, you might be wondering where this article will lead you to. Well, it’s exactly what you think it is. We will be discussing the possibility of us living in a computer simulated AI universe that resembles the plot of the infamous Matrix trilogy.

With September 2nd being Keanu Reeves birthday, and a fourth confirmed Matrix movie well on its way, a Matrix article is bound to make its way into Title Mag. However, instead of an anticipated Throwback Thursday, today’s article will cover something that is often addressed but never really taken into account.

The possibility of us living in a computer simulation might seem like a crazy thought at first, but when you think about what computers are actually capable of doing it might not seem so far-fetched. If we simply use the concept created by the 1999 film, The Matrix, and apply it to real life, we might stumble upon a few very interesting theories. Many scientists and philosophers have explored theories similar to this and even believe it is very possible.

Instead of thinking of a regular computer that you have at home performing life-like scenarios in a fabricated “sims” universe, think of it more on a larger scale. In 2001, an Oxford philosopher named Nick Bostrom claimed that a “supercomputer — with a mass on the order of a planet — would be capable of running a simulation on a humanity-size scale” (source: “20 years after ‘The Matrix’ hit theaters, another sequel is in the works. Many scientists and philosophers still think we’re living in a simulation” Insider Magazine). Mind you, before writing this paper he had never seen the Matrix before.

“Bostrom said this computer would be capable of doing 1042 calculations per second, and it could simulate the entire history of humankind (including all our thoughts, feelings, and memories) by using less than one-millionth of its processing power for just one second. By this logic, all of humanity and our entire physical universe are just blips of data stored in the hard drive of a massive supercomputer” (Insider Magazine).

Bostrom isn’t the only one who believes this theory. Elon Musk claims that the “odds that we’re in base reality is one in billions.” So, we might not even be the core simulation but just one simply made by another, or just another simulation in one of billions.

I know it seems wild to believe that everything around us might not be real. Especially when every day it feels like it is. The cup you’re holding. The phone in your pocket. The thoughts running through your mind on a daily basis. No way that’s not real. But at the end of the day, even if it is all simulated, to us it’s still real.

Humans have come so far with technology, in particular AI. These computers basically think on their own. Of course, I’m not claiming facts but more so simply presenting possible scenarios for the creation of mankind. The ever on-going debate around existence will never stop and humans will keep telling humans where we really come from. From a biased perspective, that means any possibility is possible. Especially one created by something so superhumanly smart like a computer. Maybe we didn’t invent computers but rather just find something that’s already been out there.

Just something to think about.