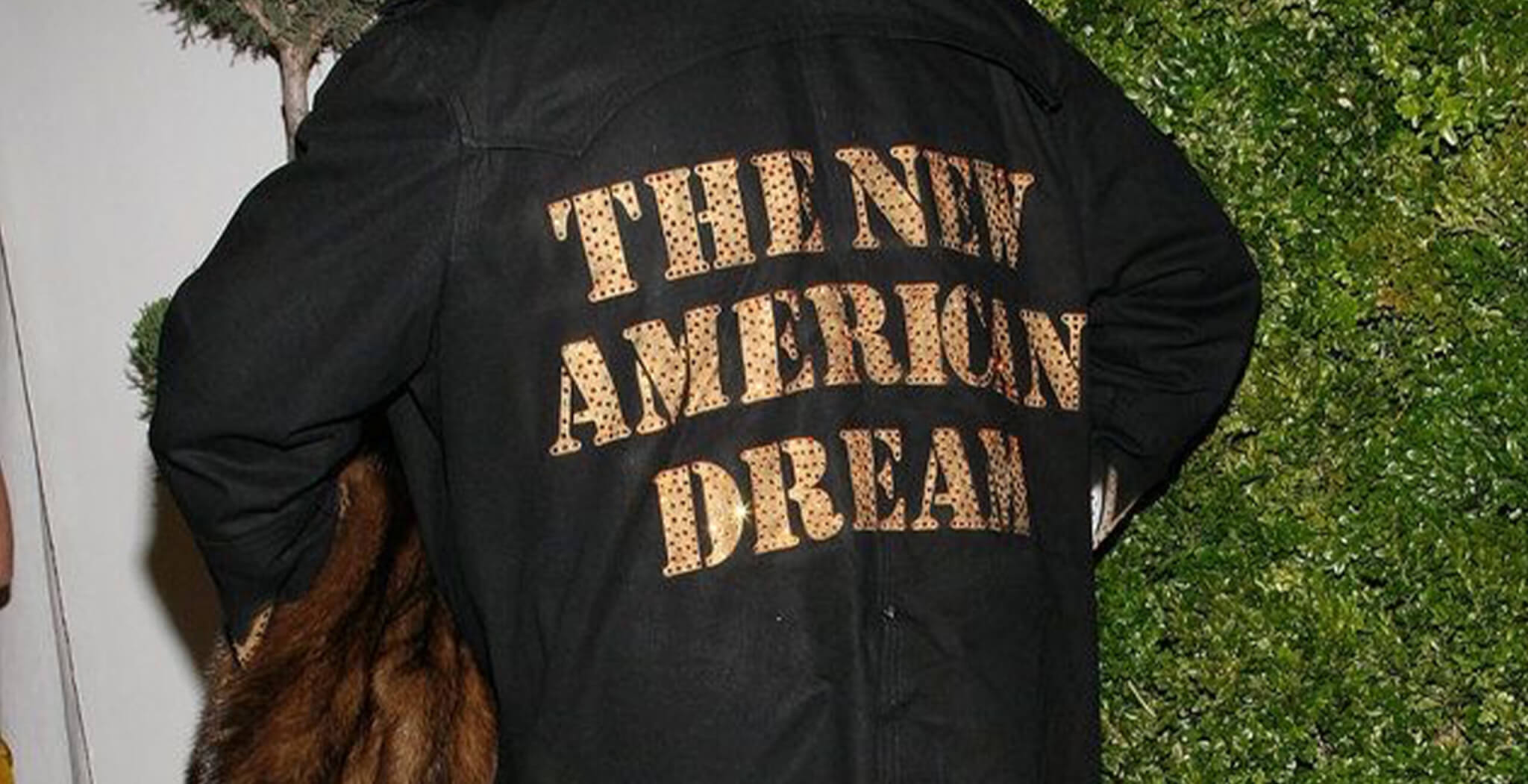 He was a fashion icon working as a stylist, creative director and editor.

He grew up at his grandmother’s house and often credited her as his main influence in understanding fashion and luxury.

While visiting a local library at the age of 9 he discovered his first issue of Vogue, the iconic fashion magazine for which he worked as news director between 1983 and 1987.

From 1988 until 1995 he became Vogue’s first African-American male creative director and finally from 1998 to 2013 worked as the magazine’s editor-at-large.

He studied French literature at college and initially planned on becoming a French teacher, but due to an unpaid internship at the Metropolitan Museum of Art he was introduced to Andy Warhol and started working at the influential artist’s Interview Magazine. Other magazines he contributed to were W, The New York Times and Women’s Wear Daily, where he ran it’s Paris office.

Another important step in his career was his job at Ebony, a magazine founded in 1945, which sought to address African-American issues and personalities like no other magazine has done before.

After having experienced racial discrimination throughout his life he used his status in the fashion industry to urge designers and magazines to feature more African-American models in their runway shows and fashion shots during his whole career.

Talley is also cited as being the main influence in including japanese designers and brands like Issey Miyake and Comme des Garcons into the pages of vogue, therefore making them available to a mainstream audience for the first time.

But also non-POC fashion designers like Rick Owens and John Galliano credit him with helping them launch their careers.

In 2013 he started working for Numero Russia, taking the position of international editor, but resigned after one year due to anti-LGBTQ laws in Russia.

The 6 ft 7“, gay man who grew up during the Jim Crow era, a time of racial segregation, wasn’t satisfied with having found his place in the industry. He wanted to pave away for every other POC designers, models and fashion editors to come.

He became know to a wider audience while working as one of the judges at “America’s Next Topmodel“, the TV show created by Naomi Campbell, who he mentored during her start in the industry and with whom he was friends throughout his life.

In 2018 a documentary about his life – “The Gospel According to André“ was released which gave more insight into his personal life.

He was more than the flamboyant robes, capes and kaftans he was known for.

He was a symbol for what fashion is supposed to be – a haven for misfits, a way to express yourself without racial, sexual or physically boundaries.

He was quoted saying:

And that is definitely something we will remember him for forever.