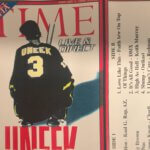 A TIME BEFORE STREAMING – WHEN HIPHOP MIXTAPES RULED THE STREETS

A TIME BEFORE STREAMING – WHEN HIPHOP MIXTAPES RULED THE STREETS 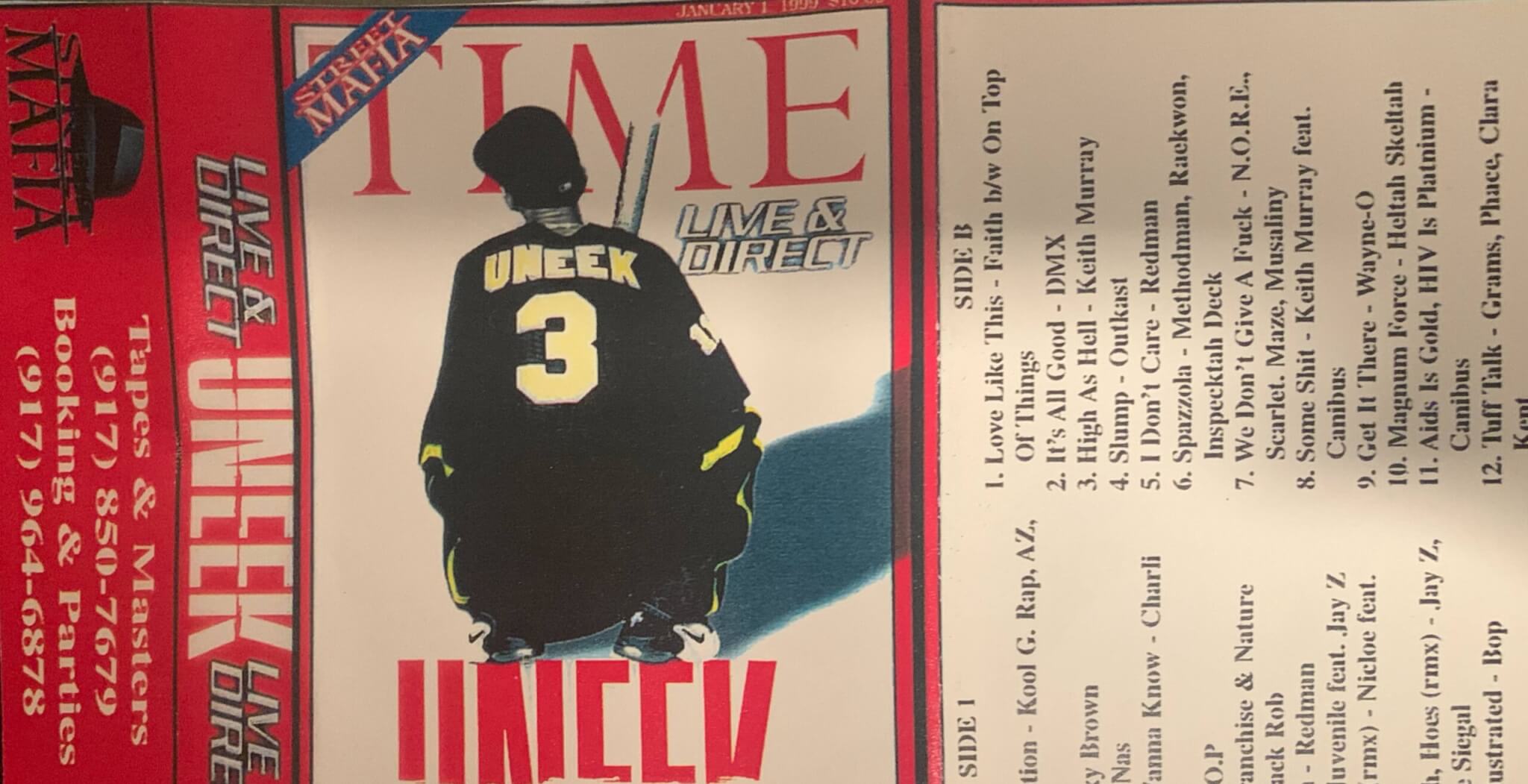 It’s hard to imagine, but there was a time before Tiktok and paid klicks on Spotify made a song a bonifide hit.

A time when hiphop artists had to rely on the support of DJ‘s including them on their mixtapes to get their music on the streets.

The mixtape was already the medium of choice, when hiphop was born in the early 1980’s in the South Bronx. DJ’s like Grandmaster Flash and Kool DJ Herc recorded their DJ sets and started started selling those tapes to promote their block parties.

Their mixes contained funk, disco, reggae and dancehall (Kool DJ Herc migrated with his family from Jamaica to the US when he was 12 years old) mixed together in a way it was never done before.

While Grandmaster Flash and Kool DJ Herc made names for themselves by distributing their mixes it was another generation of DJs that brought the mixtape game to a new level.

THE 1990s: TAPE KINGZ UNITES AN ALL STAR TEAM OF DJs

Around 1990 the the Brooklyn-based label Tape Kingz was founded and started advertising their mixtapes in hiphop magazines such as The Source with a distribution initially spanning not only the US, but Japan and Germany, too.

Their rooster of DJs included that time’s cream of the crop including names such as Mister Cee, DJ Green Lantern (who was later on signed as the first DJ on Eminem’s Shady Records), DJ Envy (Nowadays one of the hosts of NY radio station Power 105.1.’s “The Breakfast Club“), Doo Wop, DJ Whoo Kid, DJ Kay Slay Tony Touch and DJ Premier.

DJ Mister Cee – after already being the DJ for rap superstar Big Daddy Kane – was a driving force behind the success of late rapper The Notorious B.I.G. by constantly featuring him and even completely dedicating mixtapes to his output.

With DJ Premier also being the producer of legendary hiphop group Gangstarr together with the late MC Guru, his productions and his mixes shaped the sound of New York rap for years to come. Those mixes can even be held accountable for the supremacy of typical NY-like boom bap beats worldwide until the mid of the 2000’s.

Another name that can’t be left off the list of influential mixtape DJ’s is DJ Kay Slay.

Also known as “The Streetweeper“, “The Drama King“ and “Slap Your Favorite DJ“, Kay Slay unfortunately passed away in April of 2022, but left a legacy of mixtapes and albums. He was an integral part in shaping the hiphop culture since it’s humble beginnings and was also famous for his graffiti pieces he blessed the city with under the name of “Dez“.

Besides ordering mixtapes through magazines or visiting your local hiphop store to cop them, street vendors became one of the main sources for new releases. The mixtape is easy to copy, so bootleggers tried to come for their piece of the pie.

DJ Drama, famous for his ”Gangsta Grillz” mixtapes featuring artists like Lil Wayne, Jeezy, Gucci Mane and Ludacris, remembers finding out about his local bootlegging spot selling tons of his tapes. He felt humbled. Even though he was loosing money he was putting his name up. There was a demand for his music

Jay Z on the other hand stabbed music executive Lance ”Un” Rivera for bootlegging one of his albums in 1999 (more on that here).

THE RAPPER TAKES OVER THE TAPE

Soon rap artist hungry for a record deal and DJ’s acting more “A&R“ than “turntable wizard“ got together and started producing mixtapes especially aimed at creating hype for an upcoming album or getting the artist signed by a record label.

The industry was listening to the streets. But it also had a downside.

In 2021 DJ Kay Slay gave an interview and talked about how rap artists took over the medium of mixtapes and over time replaced the DJ‘s and their mixes as the main selling point making the art of turntablism slowly shift out of focus.

When 50 Cent – fresh off being shot nine times – started releasing his G-Unit mixtapes in 2002 his sound took not only the streets, but also the charts and following that the whole music world by storm.

Cam’ron, Juelz Santana, Jim Jones and their circle of associates, better known as The Diplomats, took the same route and plastered the streets with mixtapes that over time transformed more into compilations featuring freestyles, unreleased songs, exclusives and remixes.

In 2005 the website datpiff.com, an online distribution platform for mixtapes, was launched and – to quote Puff Daddy – „put out bigger projects in their first five years than all major labels combined“.

Lil Wayne for example released over 30 exclusives mixtapes, each filled with more hits that your usual No.1 album on the charts. All available on the streets and websites like www.datpiff.com.

Even Drake went this route and released three mixtapes before dropping his debut album “Thank Me Later“. Still rappers are aware of the importance of building up hype before a special release and therefore releasing a mixtape is still one of the best promotions, but there is not that much in common with the mixtapes that started circulating in the early 1980‘s South Bronx.

Nowadays you can find countless classic and new mixtapes on websites like YouTube or streaming apps like Spotify. datpiff.com is still online as well and always worth a visit not only for new releases, but also for classic tapes to deep dive into the history of hiphop‘d most important medium – the mixtape.