MTV’s Heyday Made Black Artists Prominent: or Was it the Other Way Around?

MTV’s Heyday Made Black Artists Prominent: or Was it the Other Way Around? 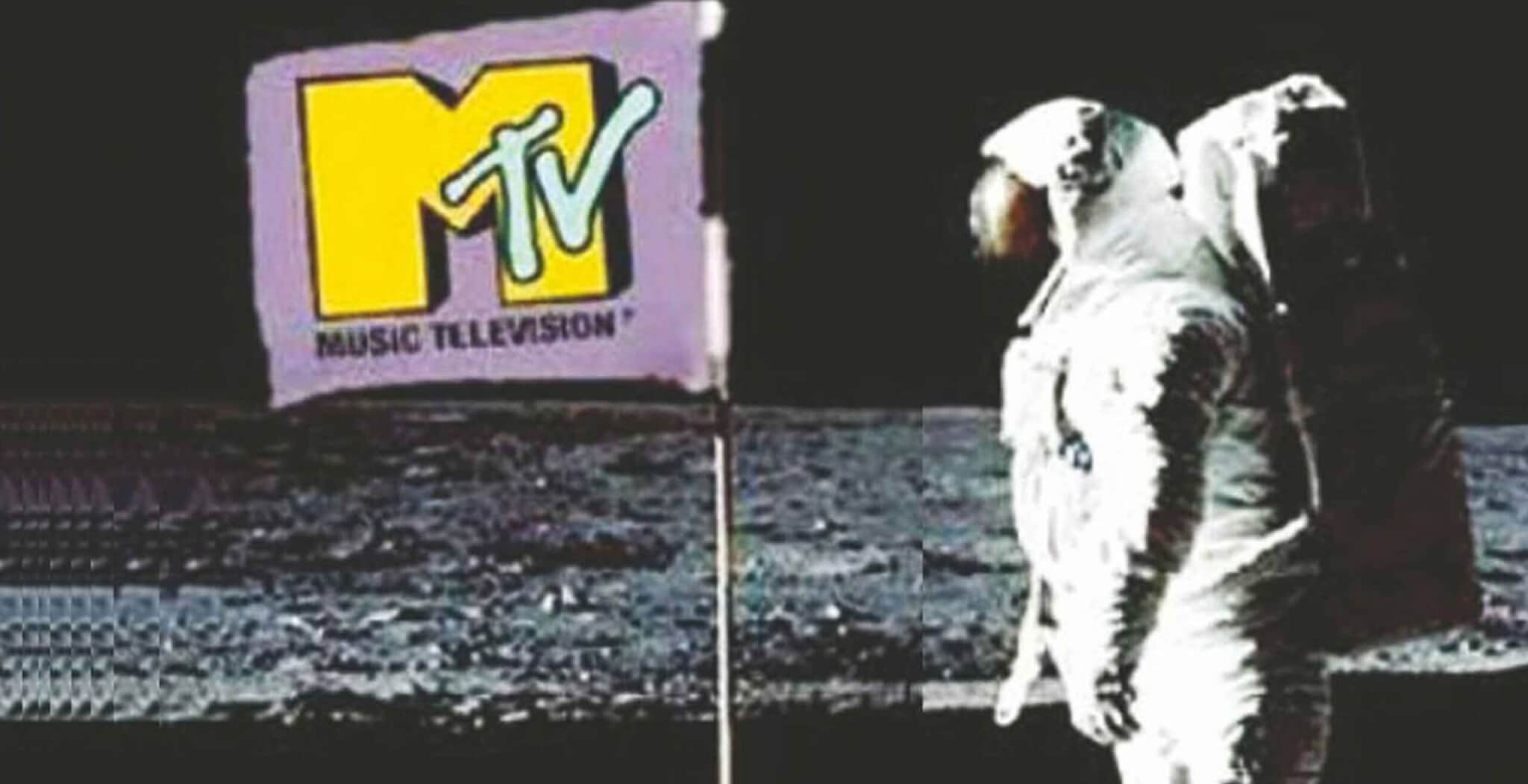 With the rise of television in the ‘50s, the use of visual components became essential in pop culture, and the growing video technology and broadcasting mediums expanded the formats to deliver music. That also meant that musicians could record videos in advance to substitute their in-person appearance in TV shows and they could therefore appear in several local shows without having to travel a mile.

The latter was the main reason for the Beatles to make films for “Paperback Writer” and “Rain.” These ‘promotional videos’, as they were called, were plain and short, for practical purposes, in line with early mass consumption. But soon artists and music labels considered video formats a great way to harness and showcase creativity. ABBA, Queen, David Bowie, Kate Bush and Giorgio Moroder had already their names on the charts in the ‘70s, therefore, they had enough funds and confidence to debut in videos that were eccentric for the time — think only of Bohemian Rhapsody, which song and video have been endlessly remade, parodied, celebrated and copied for the past four decades.

The ‘70s saw these promotional videos playing on local television, movie theatres and TV shows such as The Ed Sullivan Show and The Smoothers Brothers Comedy Hour, until the idea of having a broadcasting platform for music videos tickled TV producers when PopClips — the first-ever music video television program — started airing on a weekly basis on Nickelodeon. The TV program didn’t last a year before it got cancelled. But when that happened, in early 1981, a more ambitious project was about to launch, offering 24/7 video streaming.

Many say that it was on August 1, 1981, when the era of the music video was born: the day the video jockeys (VJ) of MTV promised they would change the way we consumed music and entertainment for good. And although MTV’s beginning wasn’t an easy one, it has shaped the music industry to some extent — and to a large extent our generation.

Back in the ‘80s American popular culture was heavily influenced by the principles of an overarching society that was at odds with Black culture, and these principles showed in the video rotation of the channel: not a single African-American to be seen. On the one hand, even though MTV was a very ambitious program that aimed to air rock singles all day long, the number of videos wasn’t large enough to make compelling, varied programming. On the other hand, despite this, the channel continued to dismiss Black videos on the basis that they didn’t fit their rock-oriented format. Likewise, record companies said they refrained from investing in Black music videos based on the assumption that MTV wouldn’t pick them. And so the story of colour barrier went by accusing each other for keeping racial segregation in place exactly as radio stations did during the ‘50s.

Today, the channel has a strong affiliation to musicians such as Beyonce, Jay-Z and Kanye West, but going retrospectively, MTV was challenged to adopt a progressive standpoint and implement correspondingly, in line with the rebellious spirit they claimed to be poised to embody. Two years into the business and the channel had it tight — with a project that felt overly ambitious and an overall discontent with the evident colour barrier.

These sentiments were publicly addressed by David Bowie, who stepped in front of the camera to promote his album Let’s Dance. While exchanging thoughts about MTV with VJ Mark Goodman, Bowie dropped the bomb, “I’m just floored by the fact that there are so few black artists featured on it. Why is that?” Goodman might have skipped a few beats before explaining that the channel meant to stream music that fit the audience. The encounter was anything but light, with the face of both host and guest turning tense. “I’ll tell you what may be the Isley Brothers or Marvin Gaye means to a black 17-year-old (…) Surely he’s part of America as well,” said Bowie after pointing out that the few black artists featured on MTV appeared only between 2:30 and 6:00 in the morning.

Who Made it First?

“Video Killed the Radio Star,” the first music video ever streamed on MTV, resonated with the audience when Michael Jackson got played on MTV after a long dispute. This wouldn’t have happened if Walter Yetnikoff — president of CBS Records International represented award-winners Cyndi Lauper and Billy Joel at the time — didn’t threaten to pull their artists from MTV. But before this tension dissolved, Michael Jackson took the stage during the 25th anniversary of Detroit’s record label Motown and his moonwalk dance and sequin jacket were seen by millions of people on the NBC channel.

The rest is history.

How could MTV not play on high rotation a (Black) musician who was selling a million copies a week? There was no argument against it. Jackson’s performance and exquisite approach to fashion set a new era for music videos — “Billie Jean” paved his way to star in the 14-min music video “Thriller,” which has been considered the most expensive video ever made at the time. These two singles, ironically, became staples of MTV and brought a wider audience to channel. His rise opened the gate to a generation of musicians that had been so far invisible, and their significance shaped American popular culture, with MTV expanding these frontiers.

Jackson’s rival Prince and other prominent Black artists such as Donna Summer, Whitney Houston, Eddy Grant and Herbie Hancock came into the spotlight during that decade too, making the channel profile as one that’s revolutionary and integrated. That was an interesting decade for music and pop culture, with them along with Madonna leading MTV away from rock and into a pop megastar era.