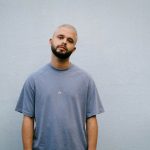 TITLE’S SIT IN ON FRIDAY: FEDE

TITLE’S SIT IN ON FRIDAY: FEDE 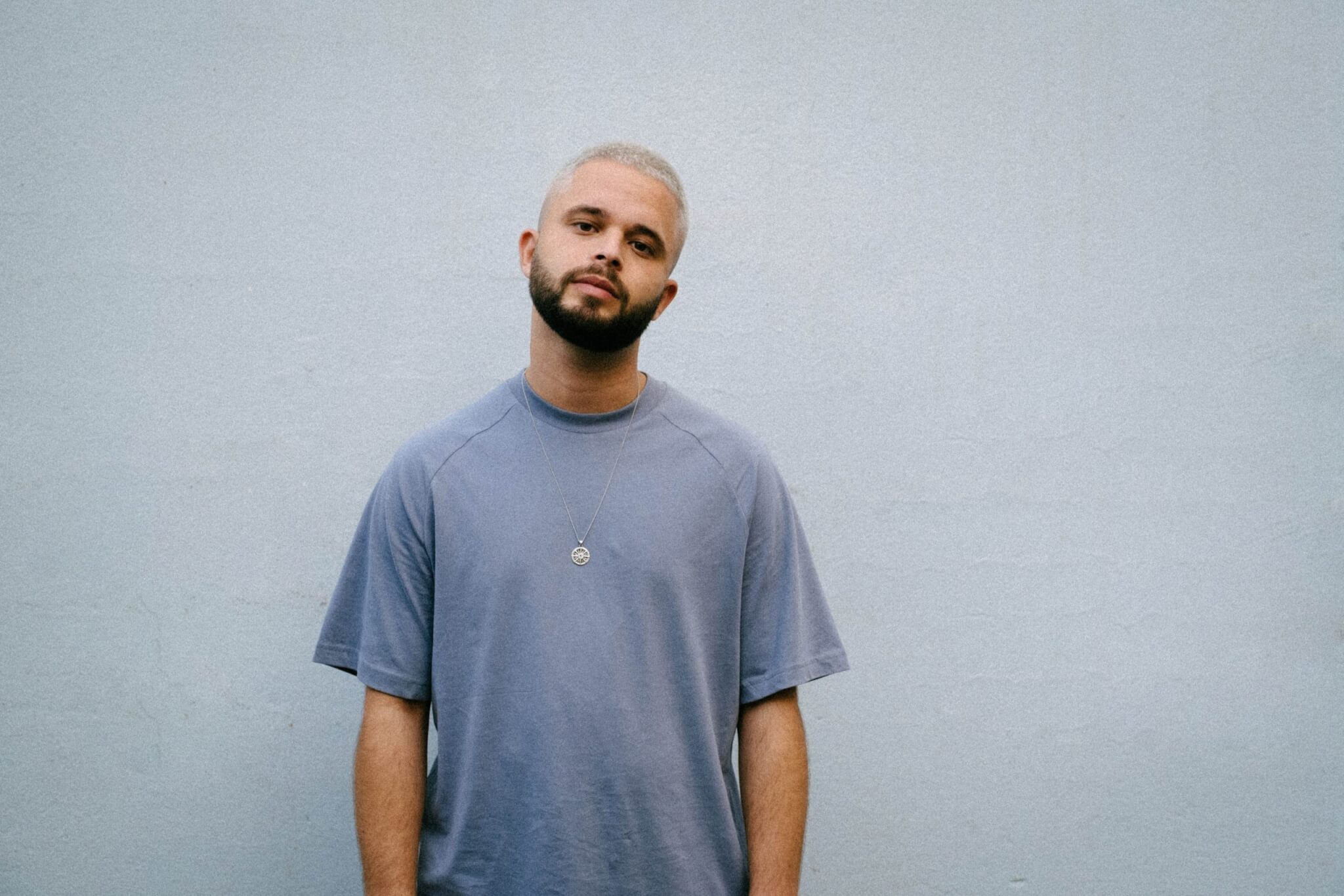 FEDE is originally from the German city Hannover and now lives in Berlin. He came into contact with hip hop at a young age, spending a lot of time in record stores searching for the perfect album. His ambition is to combine old school lyricism with a modern sound. Telling strong stories through rap, he combines his progressive style with an 80’s vibe. Musically, his influences encompass a large range from jazz, funk, and R&B to Snoop Dogg and other hip hop legends. He released his first track in 2016 and has since been an independent artist and is therefore highly involved in every single creative aspect of his music.

‍
From audiovisual production and directing his own music videos he also deems the artwork and even the sound of the snare as incredibly important to the overall project. About his own music he says:”I still value rhymes, technique and content, without neglecting the spirit of the times. That’s what distinguishes me from most other artists today”. In our interview with him we touch upon how he uses music to process his emotions, how his hometown has inspired his creativity and how his journey has shaped him so far.

First of all, of course, we want to know from you what True Identity means to you.

“True Identity” means for me to accept oneself with all positive and negative sides and to live out one’s emotions. In the end it is about finding out the added value you can bring to your people and finding your place in this complex world and to fulfill oneself. In the end it’s about being „real“ and making your actions match your principles.

What is your first memory or experience of music?

I remember looking through my dad’s CD shelf and listening to songs by rock bands from the 80’s on my CD player all day long. The first things I actively listened to were INXS and Nirvana. Then when my big sister bought her first Snoop Dogg albums and I listened to nothing else all day long on her hip hop dance championships, I found my own connection to rap. I could spend days listening to the whole hip hop section at our local music store until I finally decided on an album. My first owned album was by the Ying Yang Twins.

Why did you start making music?

I started writing poems at a very early age and I realized already then that I can express my emotions best through texts. I was still very young, but even then you realize of course that a text that you wrote triggers something in other people. That was quite fascinating for me. Through my sister I had already gotten in touch with hip hop and then quickly started to breakdance while I continued writing lyrics. At some point I wanted to combine the passion I had for hip hop and lyrics and follow my idols – that’s how my first rap lyrics came about. At some point it became a ritual to show my friends new lyrics at the weekend until I met the right people and gained the self-confidence to record my first songs.

What inspires you the most ? And what did your hometown add to your individual sound?

Basically it’s love. Love plays a big role, mostly interpersonal, but often also regarding specific topics. Sometimes because I lost love, sometimes because I found it and sometimes just because I love hanging out with friends or making music. It’s crucial for me to get inspired. And on top of that – as simple as it sounds – my everyday life. All my lyrics deal with personal stories – sometimes deep, sometimes less. But everything I experience every day is a part of my songs.

I grew up in Linden, which is an alternative district in Hannover. Here I saw so many different cultures clashing, but also things that were just going wrong. That’s what I processed in some of my first songs. On the other side Hannover influenced my sound by inspiring me so much and making all the beautiful experiences possible. All that was the basis for my songs.

How do you think your journey has shaped you so far?

I released my first song almost 4 years ago now. A lot has happened since then. A few months after the release of my very first song I was in the final of Raptags, a rap contest where I slightly missed a major deal. I’ve been working on my team, my sound and me personally, spent some time in Madrid and moved to Berlin where I am now building up everything bit by bit, which is of course a long way. But good things happen. However, the most important thing for me is that I develop musically. When I look back, then my style of music has really changed a lot. My songs were very lyrical in the beginning, now it has become much more modern and melodic, which somehow happened automatically. Today I’m glad that I didn’t get the major deal back then, I wouldn’t have been ready.

I write the best songs when something bad happens to me. With music I can simply process feelings best and I feel that it gives me a bit of freedom to put really pure emotions on a beat. Good mood songs are not so difficult, it’s nearly always possible. But regardless of the emotional state, when I’m most inspired, it’s when I go to my studio completely alone in the evening, just concentrate on the music and just try to catch the vibe.

And how does the current situation influence your creative process? What are your musical or creative goals for the next few years?

There’s a lot going on in my life right now. I feel more independent than ever before and have met incredibly talented people who make a big contribution to making my music sound better than ever. I also have more energy and motivation than ever before. We have 6 finished tracks and 3 finished videos in the pipeline and are preparing all releases down to the last detail. I’m currently in a creative peak phase, which is influenced not least by the life I’m building for myself in Berlin. My next goal is to bring people closer to my artistic vision through various projects and most importantly to trigger real emotions in them.

When have you felt the biggest sense of achievement?

For me these are more personal moments with my family than moments in my young music career. Of course it’s nice when you stand in front of 800 people in your hometown, for example, and you see how people feel your music, but it’s rather when I see that I can make my family happy with my behaviour in any form and see that we are doing well.

Was there a musical experience, a concert or a performance that touched your soul?

The most emotional concert so far was definitely the final of Raptags in Berlin. For the first time I really felt how much my friends and family support me and how much they want me to be successful with what I love to do. I have a very personal song called “1990” with which I took part in the contest back then. To play a song for my family in such an ambience was of course very touching.

If you could speak to yourself in the past, what would you say to him?

I’d say, yeah, you’re right, you don’t know what’s going to happen in the future. But everything happens for a reason – just trust yourself, everything’s gonna be alright.