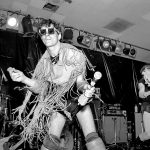 The disappearance of rockstars or the death of good music

The disappearance of rockstars or the death of good music 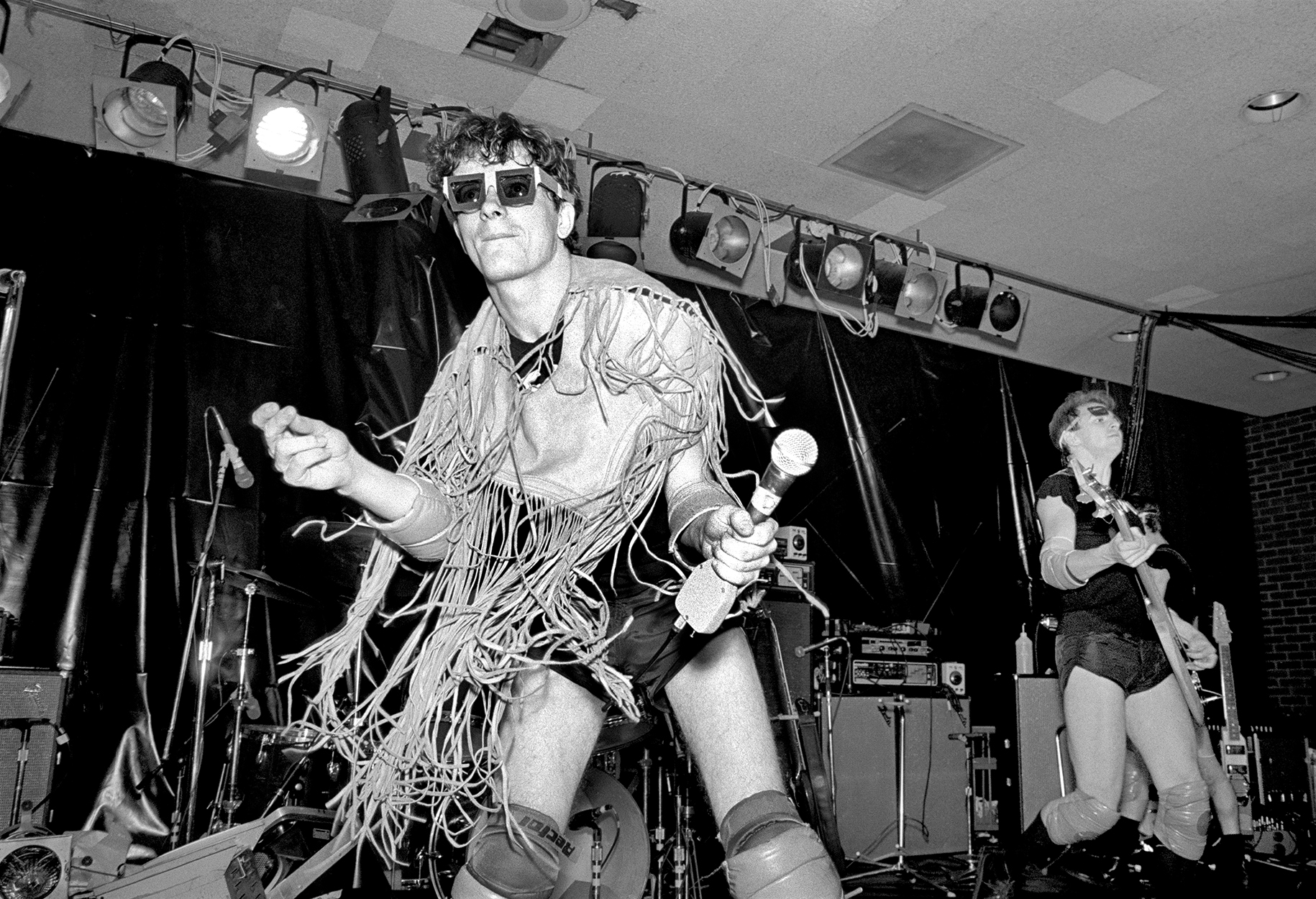 Lets face it, music isn’t what it once was. And I say this as someone born in 1997, so no – I am not romanticising bygone times, because I can’t stand the fact that I am no longer part of the youth. I say it, because as I skip through yet another ‘New Music Friday’ Playlist on Spotify, I can’t help but wonder – why in the world does everything sound so incredibly interchangeable?

Even if a song is well written, it never quite manages to hit that warm, fuzzy, sweet spot, located somewhere between stomach and heart, in-between your ribcage. I guess they really don’t make them like this anymore, but I’m certain it’s not because there are no talented singers or skilled producers available. In fact I believe it is quite the opposite. Everything is just a little too perfect.

But how did we get here? When did we decide that the human voice, with its imperfections needs to be compressed and tuned till it no longer has any edge left to it? And when did we just accept mainstream music to be an endless stream of repetitive, three minute short, mostly meaningless yet catchy melodies? Because I clearly remember it wasn’t always like that.

While yes, every decade had its ‘bubblegum pop’ with the sole intention to rob pubescent teens of their pocket money – we seem to have lost the balance here. Lyrics consist of nothing more than love, party, money and the occasional ‘empowerment’ hymn. And even that one is so watered down it barely counts as one. Now I’m not saying those topics aren’t worth singing about, hell some of the greatest songs to ever exist are about them, but today’s popular music lacks soul.

Yes, I’ve said it, I know it sounds cliché and cringe but it is true. When was the last time a mainstream artist didn’t just have a ‘hit’ but a timeless record? Not blaming the artists or writers either, but to make timeless music you need exactly that: time.

In this day and age though, creating music is an increasingly fast rat-race. Gone are the days of spending months and months in the studio to write and record a coherent piece of music, consisting of more than 8 songs. Since the birth of streaming services like Spotify, Apple Music and Tidal, no one even bothers making an album anymore, because no one bothers listening. This is single business baby.

even be able to pay two months rent from the payout. With Spotify paying roughly 0.006 USD per stream, no one is in it for the money anymore. You either really fucking love to make music and accepted the fact that you might not ever be able to own a small studio apartment, let alone a house, or you just haven’t been in the industry long enough. Why is it, that we can watch an entire Netflix series in one sitting, but we’re no longer able to listen to a 50 minute long, well thought out album?

Musicians nowadays are supposed to be ‘content creators’, filling our timelines with selfies and dazzling outfit pics, vlogging their every move from going to the gym to taking a shit, all in a desperate attempt to stay relevant. Because good music alone doesn’t get you anywhere anymore. The higher your follower count, the easier it is to break an artist, doesn’t matter if they can’t sing or have the personality of a sleeping pill.

Everyone with a laptop and internet connection can create and upload, and while this isn’t necessarily a bad thing, Social media has created a world in which everybody and their grandma is in dire need to talk, even if they have nothing relevant to say.

We will never have ‘Rockstars’ again, because the Rockstar lifestyle is a myth, upheld by leaving things unsaid. Of course they had wild nights filled with Sex, Drugs and Rock n Roll, but the fact that they were under no obligation to broadcast said nights, gave room to a powerful human tool: imagination.

A party is always more glamorous and exclusive, if you’re only told about it. Countless footage ruins the illusion. Throw in a few, well curated interviews a year, paired with a couple of great photos and you got yourself a class A Rockstar.

When Adele didn’t give an interview for 3 years, she almost broke the internet once she finally did. Her following album ’25’ became one of the best selling albums of all times, with over 22 million copies sold worldwide. Anticipation is the most beautiful kind of joy, especially in a world where instant satisfaction is always one click away.

Waiting for something makes you appreciate it more, your favourite singer doesn’t owe you a selfie everyday.

Less and less artists make music to reflect the times, because speaking about uncomfortable things can cost you vital brand deals, which for many, are a bigger source of income than music itself. The current glory of rap music is better understood when seen as the only, not quite as polished alternative to what’s on mainstream radio.

I mean, let that sink in… We have reached a point of commercialisation, where global superstars are merely the face of a brand, selling you a lifestyle, rather than be the voice of their generation.

Maybe this lack of substance in pop music is more telling of our times than we like to admit. Because listening to mumble rap and happy-clappy ‘I’m so over you’ breakup songs is undeniably more fun, than being confronted with the ongoing climate crisis, burning rainforests, plastic pollution, species extinction or melting ice caps. And since we’re all about maximising fun and minimising difficult here, it’s no surprise that music is no exception.

Are we at this point, because everything’s been said and done before? Definitely not. There’s a lot to talk about especially with the current state of things and I know there are still incredible artists, with a real message and raw talent. I just want them to get the same recognition as the ‘feel good’ artists. And that starts with the consumer.

When was the last time you actually bought someones Album/EP/Single? Making quality music is still incredibly expensive, so show your support by not only sharing it on your socials, but with your purchase power.

In a fast paced world like ours, start making time again, to fully indulge in listening to music as form of entertainment. Dissect the lyrics and composition, discuss it with your friends and help make music great again.