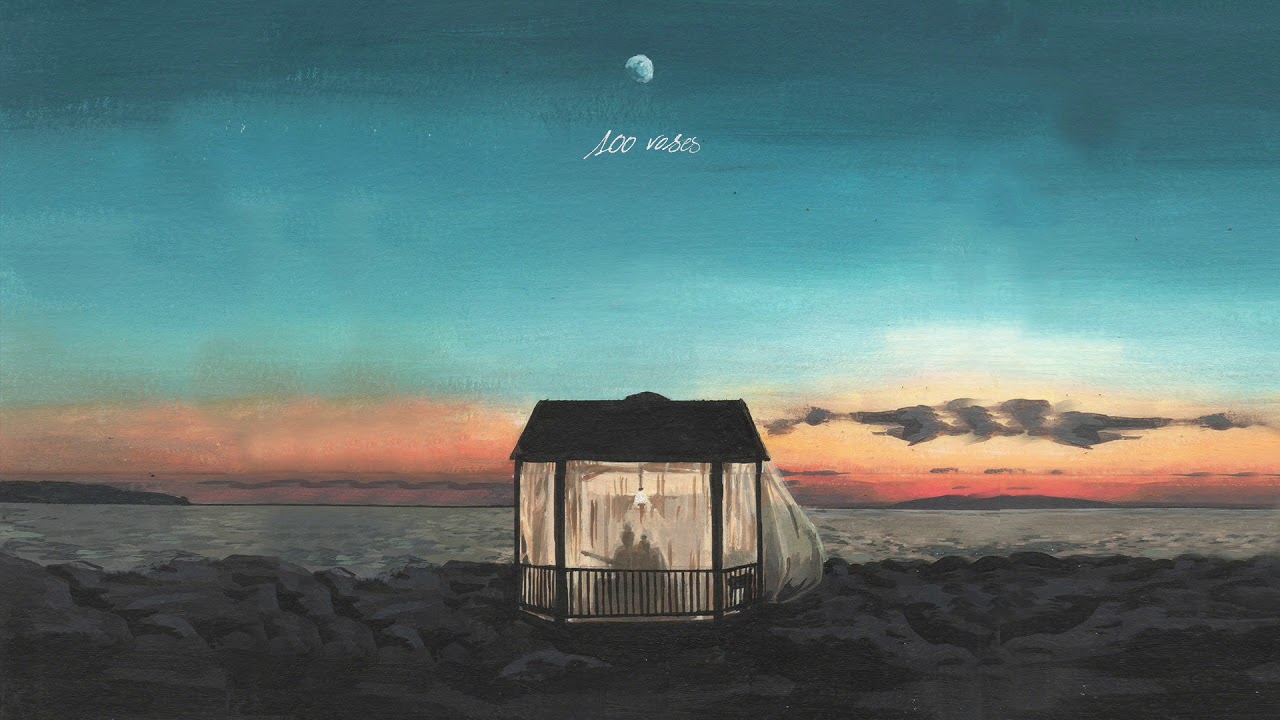 This column consists of creative pieces written by me. Some might be a continued story, some might be poetry, some might be short stories from start to finish. You never know what you might get so, be ready for anything. Today’s story is a about losing what’s expected and gaining what’s not. Life throws constant curveballs at us and every day we need to expect the unexpected.

It was the summer before it all happened. I was home for three months to visit my family and spent some time with my childhood friends. One night, I went out with a few friends, not expecting to find anyone like you, but I did.

We met in front of the club and were introduced to each other by a few mutual friends. I had the feeling their intention was to bring us together. You were so tall and handsome, almost too handsome. I didn’t think you’d ask me for my number but you did. We had connected on a level I hadn’t been able to do with someone in a while. Our conversation flowed so naturally as if we were meant to meet.

The first night we hung out felt like one of many. We hit it off instantly. From common interests to endless topics of conversation. It felt like we’d already been doing this for a while, immediately on each other’s schedule and routine. I didn’t want to have sex that night, and neither did you. We spent the evening talking, smoking, watching funny movies together, and the more time that we spent together, the more you opened up to me.

People always viewed you as conceited, and I’m not going to lie I thought maybe you would be. I never got that from you. You were kind, loving, caring, anything I could have asked for at that moment.

One night I came to you upset about an argument I had with my father. You let me vent my frustration to you. It was the same night we wanted to have sex for the first time. We had wanted to for a while but held off until that night. I didn’t know why and neither did you. We let the tension grow and it had been near bursting. It was unintentional but exciting and intriguing. I couldn’t shake my frustration about the fight I was in earlier, yet I didn’t mention it to you. I tried to tell myself I was fine and in an unhealthy manner attempted to talk myself out of my feelings.

We started kissing, caressing, you were gentle, which is why you knew something was wrong. You stopped and said that you can’t do this, you know I’m still upset. I said it was fine but you refused. You insisted on making me feel comforted and I did. It was a positive experience I hadn’t made in a while. On occasion, it has felt like there was no possible chance for a return like it was too late to say no or stop. Saying stop when they often don’t hear clearly enough. Having to repeat yourself because they are hard of hearing, controlled by their urges, and refusing to react decently and if I dare say humanly. We all know. We’ve all been there. Some of us have had it go further than that. A forceful violation of trust, of privacy, of safety, of rights. To say I’m grateful that wasn’t you is the life of fear speaking, the one we live in caused by those who lead society with toxic intimidation tactics. Being grateful I was not with an abuser is the reaction inflicted by those who asked ‘what was she wearing’. They always say hide from them, yet never question why we need to be hiding from the monsters in the dark. Monsters. That was not you.

The next morning you whispered in my ear and asked me if I wanted my eggs scrambled. I nodded half asleep not yet realizing what you had planned. Breakfast in bed. It was something so sweet and simple that I never expected out of anyone I’d been with. My expectations had always been too low.

When the summer was over, I flew back and we went our separate ways. I hadn’t felt very good on my flight. I was feeling nauseous, dizzy, and light-headed. I hadn’t eaten well that day and neither did I drink any water. As the days went by I thought about you, even texted you but got no response. My friends would ask about you and I told them there was nothing more to tell. The story between us had ended just as expected. Sometimes I wonder what would have been if I stayed. If we would still be together now, eating breakfast in bed watching the most ridiculous movies on Netflix, long nights of conversations about our past and present, basically simping over each other. Then again I dream too much. Constantly stuck in a fantasy world of what if, could have, should have, wanted to though never was.

My sickness didn’t seem to go away. I woke up one morning and rushed to the bathroom, emptying my insides into the white bowl. I was already suspicious, thinking maybe my cycle is just off. Maybe I missed a pill. Maybe I took one too many and it shifted. Any other possibility than the one that was running a marathon in my mind. I rushed to CVS and bought what I didn’t think I’d have to. I was sure we were being safe. I know we were being safe. We were definitely being safe. Were we safe? The harder I tried to remember the blurrier the memory became.

I rushed to the bathroom as soon as I got home. I heard a few ‘what did I tell you about being safe’ and ‘even if it’s positive we’ll make it through together’ from my hardheaded, often opinionated but loving roommate who always supported me no matter what. She came into the bathroom with me and refused to leave me alone until we knew. I told her I was too young to have a child. Twenty-six is still too young I don’t care what my mother would have said if she was still here to witness the making of a bastard. My father is going to kill me. This is the one thing he told me not to do when I left. I think he’s more afraid of the thought of me conceiving than the result. Nevertheless, I’d still hate to disappoint him.

Three minutes felt like a lifetime. Like time had decided to walk in quicksand. At that moment I felt every minute, every second, dreading every moment spent wondering what might be. As I heard the beeping of her phone go off indicating the end of the timer I’m too afraid to look at the result so she does it for me.

My heart sank so low into my stomach I could feel it rolling around, making me more and more nauseous as each second passed by. She apologized to me like she was also at fault, yet simultaneously kept repeatedly informing me that we’ll figure this out, that even if it’s just us two of us raising it she’s not going anywhere. Raising it. Raising it. The worlds were stuck on the replay, a broken record spinning in my head. Raising it.

Time went from slowing down to a complete standstill. Expecting more than a million thoughts to overwhelm me I’m left with no thoughts whatsoever. For the first time in my life, I don’t know what to think. I’m not overthinking, overreacting, rambling, panicking, pacing, terrified, or alarmed. I’m simply here and I’m not alone. Never without you again.

Today’s featured artist is none other than the talented Lossapardo (Instagram: @lossapardo). The Paris-based young artist is a multitalent when it comes to art. Creating on many mediums gives Lossapardo a range like no other. ” A complete artist, Lossapardo experiments with his art in the multitude of media available to him. Self-taught, playing with ease in painting, digital painting, as well as photography and video, it is now through music as an author, composer, performer that he perpetuates his work.” (translated from: www. lossapardo.com/about) I chose his pieces for today’s reading due to their sensitive and intimate emotional nature. Nothing is as expected with pictures in movement and animated videos with music, Lossapardo shows us all the variety we need. When I look at his work, I feel something, and I hope you do too.

I highly recommend to anyone reading this to check out lossapardo.com. The images really come to life in movement and there’s so much exciting stuff to both see and experience. An all around ‘must click’!