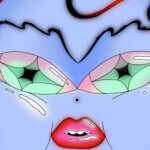 SINGLISM – ARE YOU HERE ALONE?

SINGLISM – ARE YOU HERE ALONE? 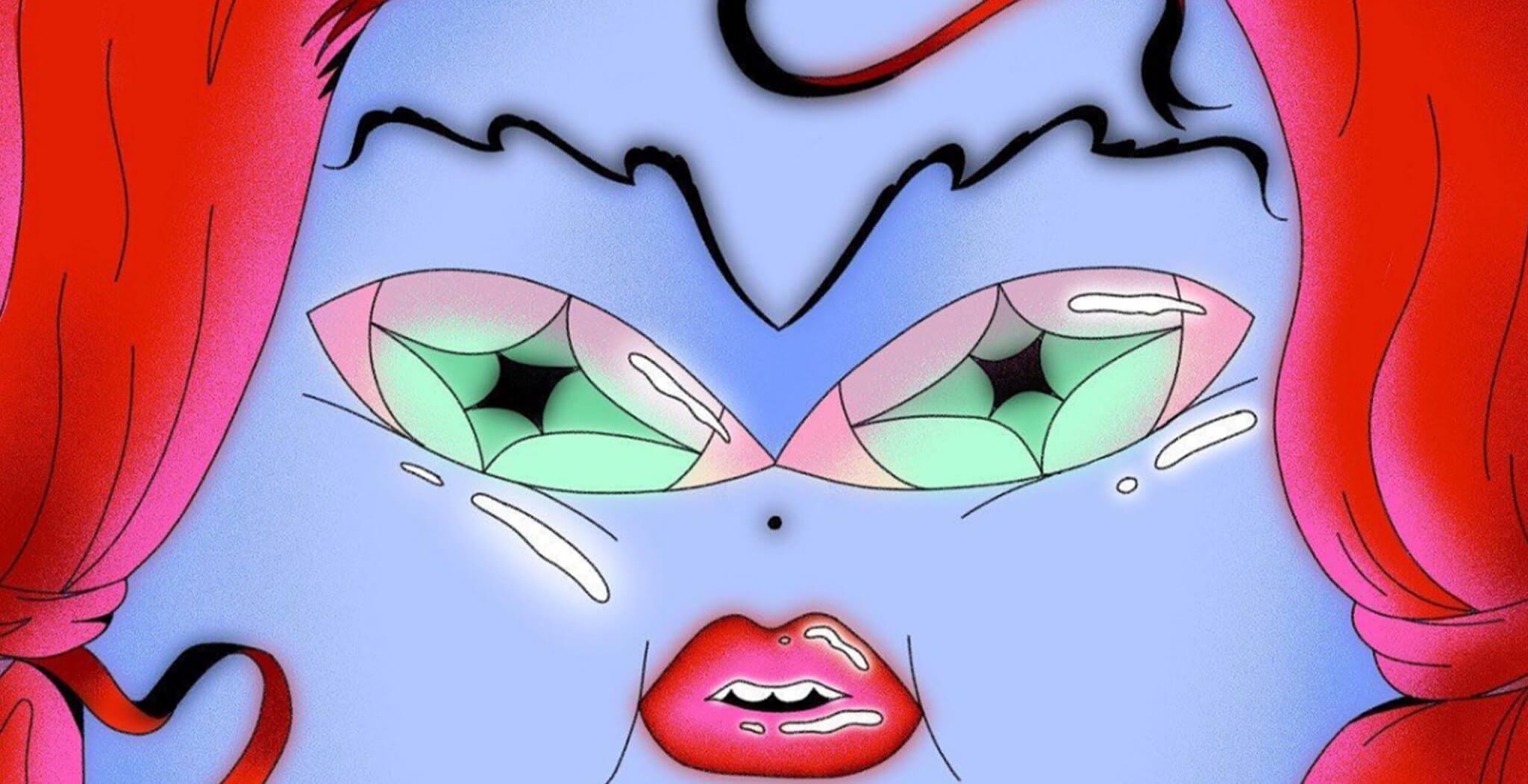 A noisy pond of humans in the field. I put on a strained smile. A stranger stares at me waiting for my answer. I look down at the wrinkled mushroom caps that just got squished. In between the silence a swarm of words rush through me. Are you here alone? A BBC report estimates 52% of UK adults experienced single shaming since the start of the pandemic. There is a deficit bias in society that considers singletons to be in a transitional period rather than in a state of contentment. A ‘self-partnered’ is judged as ‘un-partnered’ and perpetually on the other side of ‘finding their other half’ soon’. But what about the people who want a relationship with multiple people, themselves, or have multiple relationships? Normative Idealization and Matrimania are based around the idea that there are ‘standards of relationships’ that cannot be changed and that getting married is the only way to validate a relationship. While social norms compete with each other, people are beginning to shed their patriarchal pasts and leave Singlism behind. However some still cling tightly to their coat of discrimination towards singles.

WHAT IS SINGLISM ?
“Singlism” describes any forms of stigmatizing, stereotyping and discriminating singles. The term was first used by Gail Collins in her op-ed column for the New York Times in 2008. Singles include people who are not in a romantic relationship, not dating, separated, un-engaged, unmarried and widowed people. Pushing for wrong stereotypes, like associating ‘being coupled’ with ‘having your life together’, can result in Single- shaming. Since it makes it harder for those who are single or not married, to rent or buy a home. Prejudices against singles hold unfair policies, laws, and practices in social life. The Cambridge Dictionary lists one example of Singlism is places of work, that give singles extra shifts while a married person has ́a reason ́ to leave early.

In today ́s society, patronizing and excluding singles at events happens at a daily basis. When it comes to invitations, reducing one ́s comfort to their relational status has been normalized in many cultures. Giving anyone that is not in a relationship, a hardship. A deficit narrative authorizes that singles don´t have an insurance benefit, pension benefit, tax benefit or survivor benefit. Singles have no bonus for social security, which can have life-threatening consequences: Studies have shown that married people are more likely to be given favor than single people when it comes to decision making about healthcare, organ transplants, and sexual assault.

MATRIMANIA GETTING LOUD
“Matrimania” is the tendency to over-celebrate, over-hype, and over-romanticize marriages and relationships. Conversation starters can generate this physical and mental state of discomfort: Are you seeing someone? When are you getting married? Introducing stereotypes and social ideals within the first question, not actually giving room for answers. Ignoring reproductive justice and bodily autonomy. Many don´t strive for the ring on their finger, don´t want to fit in binary norms or have children in their life. Another one´s future aspirations are a private matter, and not yours to find out, unless they are freely shared. Whilst one socializes for their own sake, the curiosity of a stranger could be extremely triggering to another person. The Journal of American College Health have validated how Singlism has had severe effects on mental health. As I realize, I am still stuck in that conversation, the person throws the ‘wisdom’ at me: “Don ́t wait too long”. An insistence of knowing what ́s best for me, but who said I am waiting?

SMALL TALK HAS A MEMORY
From an evolutionary standpoint, silence frequently denoted danger. Small Talk takes on a ritualistic quality. The first back and forth communications were between organisms, when life became multicellular with green algae. Today insects are using bio-luminescent flashes and frogs are chatting through multimodal signaling and foot flagging. The habitual part of our collective existence has been around since life. Small talk between humans was first studied in 1923, when conversations with no significant content were defined as not requiring functional topics. Facilitating interpersonal distance soon became a social skill.

In the sixties Small Talk became an integral part of ARPA (Advanced Research Projects Agency) and later also of personal computing. Advanced computer languages were introduced – the “human-computer symbiosis” was a result. An ongoing evolutionary need to connect with others, “anthropomorpheres” are humans trying to talk and ascribe our life to animals and objects. When we practice Small Talk, our brain soaks up all the non-verbal notes like the body language, the way of speech and the emotional moods. The idea of connecting with one another comes with the need to feel union with other people, which eventually can bring a feeling of social safety. The psychologist Elizabeth Dunn has noted that interactions in a coffee-shop have increased customers happiness through “Interpersonal synchronization“, when a short exchange makes you feel like you have known a person forever.

IN THE WOODS
We are welcoming the Age of Singlehood, where the Demographic transitions are bringing in more cohabitation and letting all kinds of relationships and connections thrive. “Waldeinsamkeit” is a German word describing sublime or spiritual solitude when being alone in the woods. Humans will always need connections, but we don ́t need another person to find them. Single people are not any lonelier than married or coupled people and should be treated equally. If we stop asking these questions of strangers we can redefine Small Talk and spur others to define for themselves what connection means.