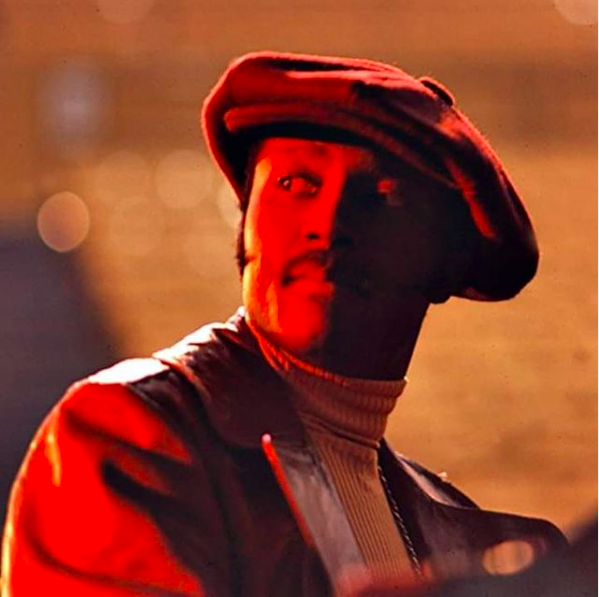 (Re)discover the favorite artist of Amy Winehouse and Justin Timberlake

(Re)discover the favorite artist of Amy Winehouse and Justin Timberlake

“And when my life is over, remember when we were together.”

Black music plays an indispensable role in popular culture and Black artists created the soundtracks of cultural, social, and political revolutions when the world needed it. As we are continuously learning day by day messages of truth, hope, and change are now more important than ever.

2021 marks the 50th anniversary of Donny Hathaway’s classic “A Song for you” and that’s a perfect opportunity to (re)discover the work of an artist who Justin Timberlake called “the best singer of all time” and Amy Winehouse “my favorite artist of all time” as part of your very own journey through Black History Month.

Rolling Stone listed Hathaway as number 49 in their 100 best singers of all-time ranking. He inspired artists like Alicia Keys as well as Aaliyah and Common to drop just a few names that were under his influence long after his suicide in 1979 following a long struggle with depression. With his Christmas standard “This Christmas” he co-composed and performed one of these extremely catchy tunes you love to hate and it has been covered by Stevie Wonder, Seal, Diana Ross, CeeLo Green, and dozens more.

While Hathaway’s career as producer and performer peaked, he began to struggle more and more with severe bouts of depression and had to take fourteen different medications twice a day. When he was diagnosed with paranoid schizophrenia and treated accordingly, his mental state improved. But the effects of his depressions and severe mood swings divided him and his duet partner Roberta Flack with who he recorded his most successful songs.

The world lost an incredible artist in 1979 but his songs will live on forever and you shouldn’t wait any longer to let them ease your soul. Check at least these songs out:

His legacy also lives on in his daughter Lalah Hathaway, who already won 5 Grammy Awards for her R&B performances.