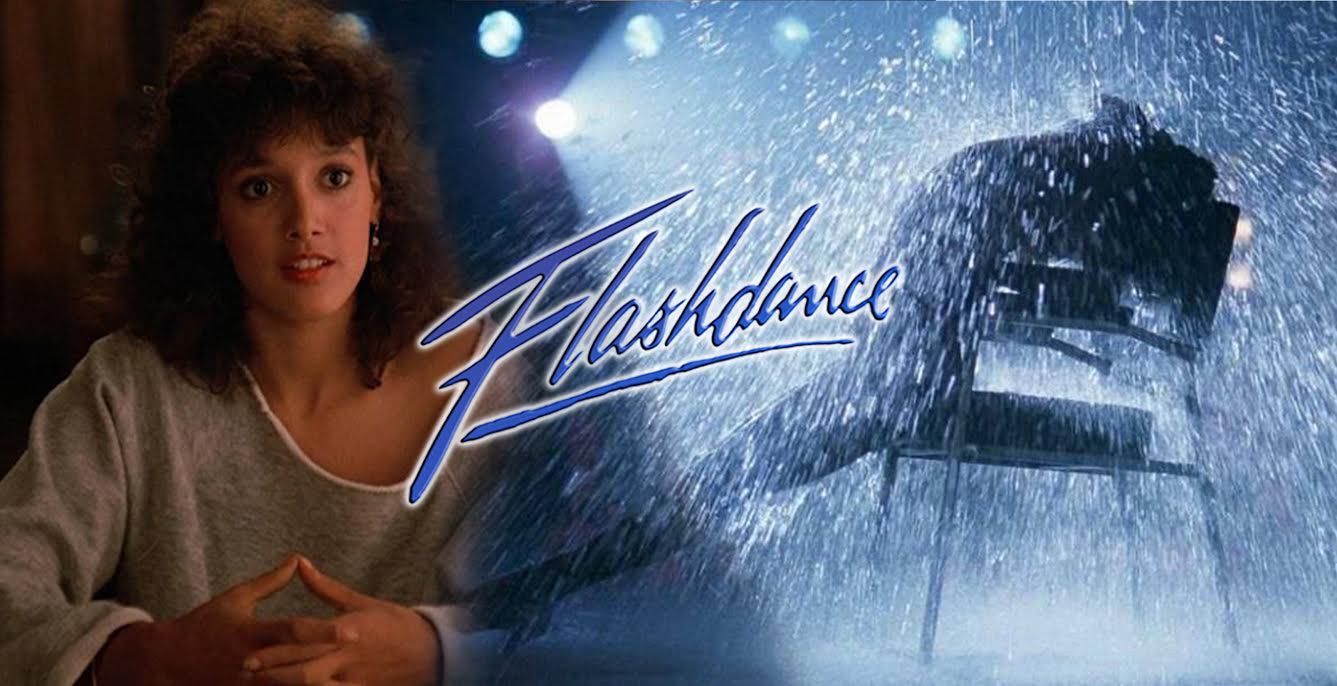 Happy Birthday, Flashdance! How A Soundtrack Turned A Movie Into A Blockbuster

Happy Birthday, Flashdance! How A Soundtrack Turned A Movie Into A Blockbuster

38 years ago „Flashdance“ opened in cinemas, but it wasn’t taking the world by storm. It needed a little help from a friend called MTV – and in these times the M in MTC actually made sense as Music was basically everything MTV was about. The opening weekend box office for Flashdance was close to 6 million dollar, but the soundtrack went through the roof: More than 700,000 copies were sold within the first two weeks of release due to the heavy rotation on MTV of „Maniac“ and „What a Feeling“.

And of course everybody wanted to see what they were listening to. Flashdance ended up with more than 200 million dollar worldwide and also created a decade-defining look.

But the trend-setting collarless sweatshirt came about by accident: Beals had brought a sweatshirt from home, but it had shrunk in the wash. It’s hard to know what to do, but easy if you just cut the collar off in order to get a shrunken sweatshirt over your head. But before Jennifer Beals could become invincible by causing a fashion sensation via an result of unexpected shrinkage, the casting was an energy-sapping endeavour:

Al Pacino turned down the role because he was in fear of hurting his „gangster“ image. Gene Simmons of the rock band KISS was als offered the same role but he turned in down in fear of hurting his „demon“ image. Well, back luck for them – and for Robert De Niro, Richard Gere, Mel Gibson, Tom Hanks, Jack Nicholson and Pierce Brosnan as all of them had been considered for male lead as well.

Getting the perfect cast for the female lead proved to be even more of a challenge:  Jamie Lee Curtis, Bridget Fonda, Helen Hunt, Jennifer Jason Leigh, Michelle Pfeiffe and Kira Sedgwick had been taken into consideration, but neither the director nor the talent scouts could decide. They had narrowed it down to four women and finally brought some secretaries from the front office and let them decide. Talking about democracy and letting the target audience for the movie choose.

One year before the movie was released, Maureen Marder, whose life the movie is loosely based on, signed an agreement with the publisher releasing it from any claim regarding her life story. She received 2,300 dollar for that agreement, but she wasn’t the only person not particularly convinced that the movie has box office potential: Paramount Pictures sold 25 percent of the project just days before it officially opened. And the first weekend seemed to prove them right – but then MTV let play its muscles. And the rest is movie history…