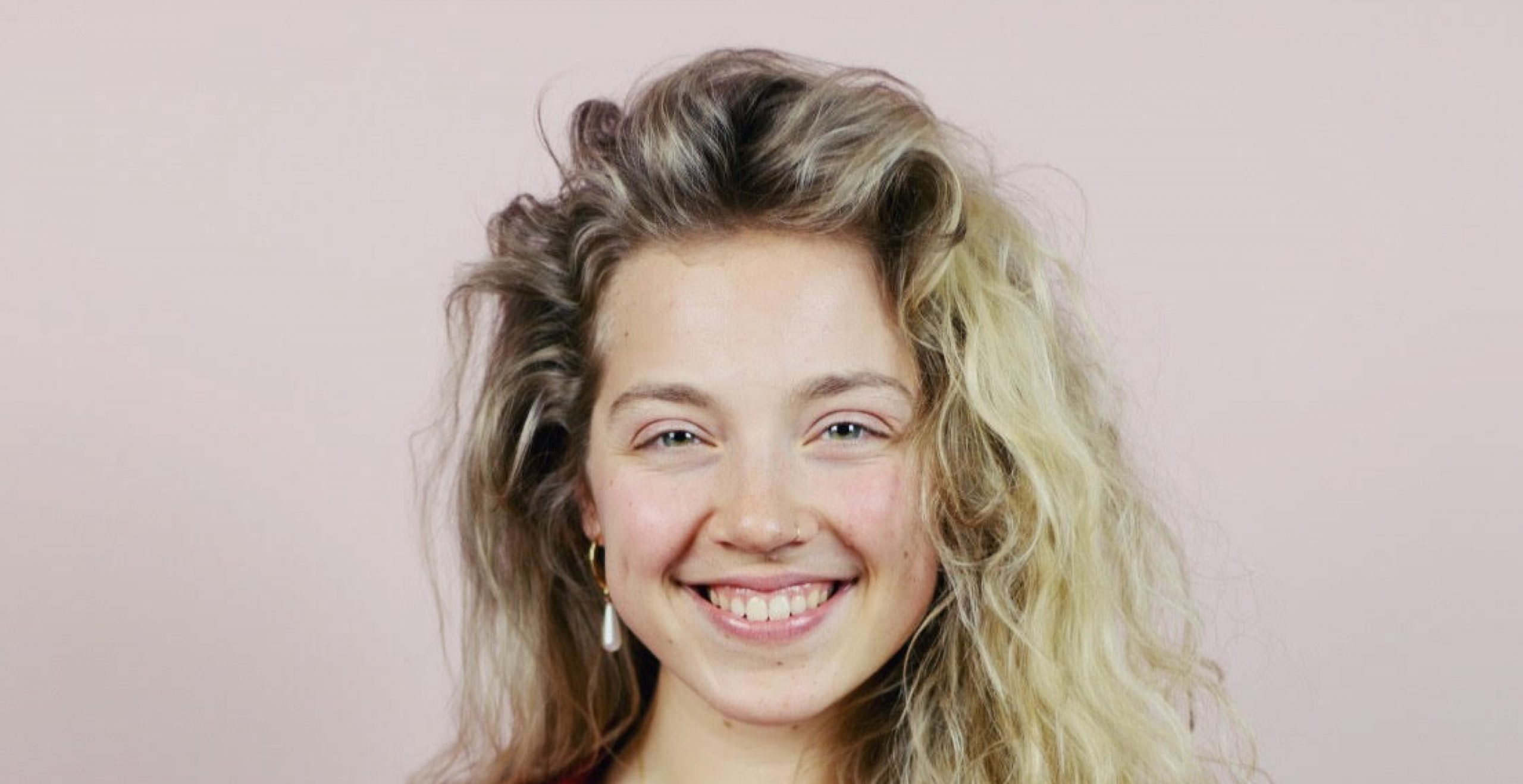 OH SH*T! – A short film that breaks the taboo of talking about periods

OH SH*T! – A short film that breaks the taboo of talking about periods

Did you know that women can experience up to 450 periods during their life-times? Seems like quite a huge number and therefore periods must be hugely relevant for women and everyone around them, right?! But as if it would be a bad joke, periods and menstruation are taboo topics all around the world, are stigmatized and loaded with horrible misconceptions.

In order to fight the problem of periods being called dirty, impure, unhygienic, and more, young directress Elsa van Damke deliberately started a discourse about menstruation by producing a humorous, yet serious short film. Her goal is to change the representation of periods in advertisements, and the media so that questions relating to it are no longer taboo. Just under the motto “Let’s talk about menstruation – at home, at work. Let’s see it in the movies”, Elsa van Damke wants to grant periods their deserved spotlight.

TITLE arranged a phone call interview with the Berlin based directress and talked about Elsa, her story, her activism, the film and life. Even before the interview we knew we would have to support such a great project. But now we have been assured by the lovely and passionate Elsa that it is worth to fight for a period accepting world.

Elsa van Damke is a 26 year old student of audio visual media and filmmaking at the Beuth University of Applied Sciences. She is currently working on her bachelor’s thesis on German cinema and female filmmakers and how they deal with menstruation, or rather why they decide to underrepresent this topic. Also part of her final assignment is her short film “OH SH*T!” with which she is standing up for all period activists and all people who menstruate. You should definitely watch out for her work because there are more educational projects and short films on the topic of women, periods, and relationships coming your way.

Moreover, Elsa’s upbringing and her mother taught her that helping others and political activism are more or less a no-brainer. That is one of the reasons that she decided to deal with important societal and political topics as soon as she developed an interest in film and directing. Additionally, due to personal experiences Elsa also wants to address womanhood and all the perks that come with it in her work. Although working as a woman in the film industry would be no walk in the park, it seems like Elsa is that kind of woman who eats obstacles for breakfast.

This short film functions as part of Elsa’s final university assignment and is her second film she produced solely on her own. Unfortunately her university only supplies equipment in regard to the size of the group of students working together. In her case, the project was organized by only two students, Elsa as directress and Marvin as responsible for the camera work, the rest of the team was external. This meant the two did not have the greatest conditions to start off, including no budget. However, thanks to Elsa’s captivating and motivating energy, they were able to count on the support of equipment lenders. With cameras, location, and cast set, three days in total had to be enough to finish the film last August.

In addition, Elsa did not want to produce a typical short film in which there is an epiphany in the end, but to tell an entire story, more like a play in three acts. To find a solution for the main character’s problem is therefore the focus of the OH SH*T!. Before we dissect the film any further, you should watch it yourself:

However you may receive this film, whether you laughed, or started to ponder on your own or your friends’ ‘oh shit-moments’, Elsa’s intention was to tell Maggy’s story and depict the struggle of how to deal with such apparent dilemmas, which actually should not be such a big deal. But reality proves differently.

In fact, the film received several negative comments on the ending, but is it really that important on how Fabian, played by Jonas Lauenstein, reacts if Maggy, impersonated by Jane Chirwa, would have told him the truth. In my opinion, her inner argumentation that is so brilliantly acted out and emphasized through the two off voices, highlights the fact that society receives periods as a taboo topic. Furthermore, it makes you realize that even women like Maggy, an emancipated, confident, and brave character, struggles to be open and honest in such a situation. And that is such a shame. No one should be, but unfortunately these thinking habits are deeply engrained in society and our minds.

Elsa thinks of herself as a menstruation activist for about a year now. Interestingly, when looking at her Instagram feed this is not immediately obvious. Her profile almost looks like a regular account, but if you look into her story highlights you will notice that the topics she addresses and eagerly discusses range from rape culture and body positivity to menstruation and equality. This is not something Elsa wants to change, but rather uses as a strategy to make all kinds of people aware.

Moreover, the topic of influencers is also hugely debated within the film industry because the lines between directors, actors and influencers become increasingly blurred. Nonetheless, social media and the world-wide-web bear great potential to spread positive messages and to do educational work on that matter. There are already many great formats that try and break the taboos around menstruation, but there is still room for improvement.

One of the main reasons why menstruation activism is so important is that so many people who menstruate, and even those who don’t, grow up in environments in which they are shamed or punished for talking about it or asking questions related to it. With movies like OH SH*T!, menstruation activists fight for a world in which periods are nothing to be ashamed of. The work of people like Elsa and her friend Franka Frei, who declares periods as political in her own book and hosts workshops, are necessary to enable woman to openly ask a friend for a tampon without smuggling it in closed fists to bathroom, and to educate men and women on menstruation and the female cycle since it is such an essential and phenomenal part of life.

On an end note, we hope you feel encouraged to talk about periods openly whenever, wherever you like. Ask questions, educate, don’t laugh, don’t shame. Change the language and metaphors we use talking about periods, share your stories, ban stereotypes. Make menstruation normal again.