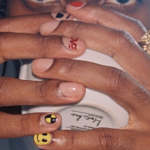 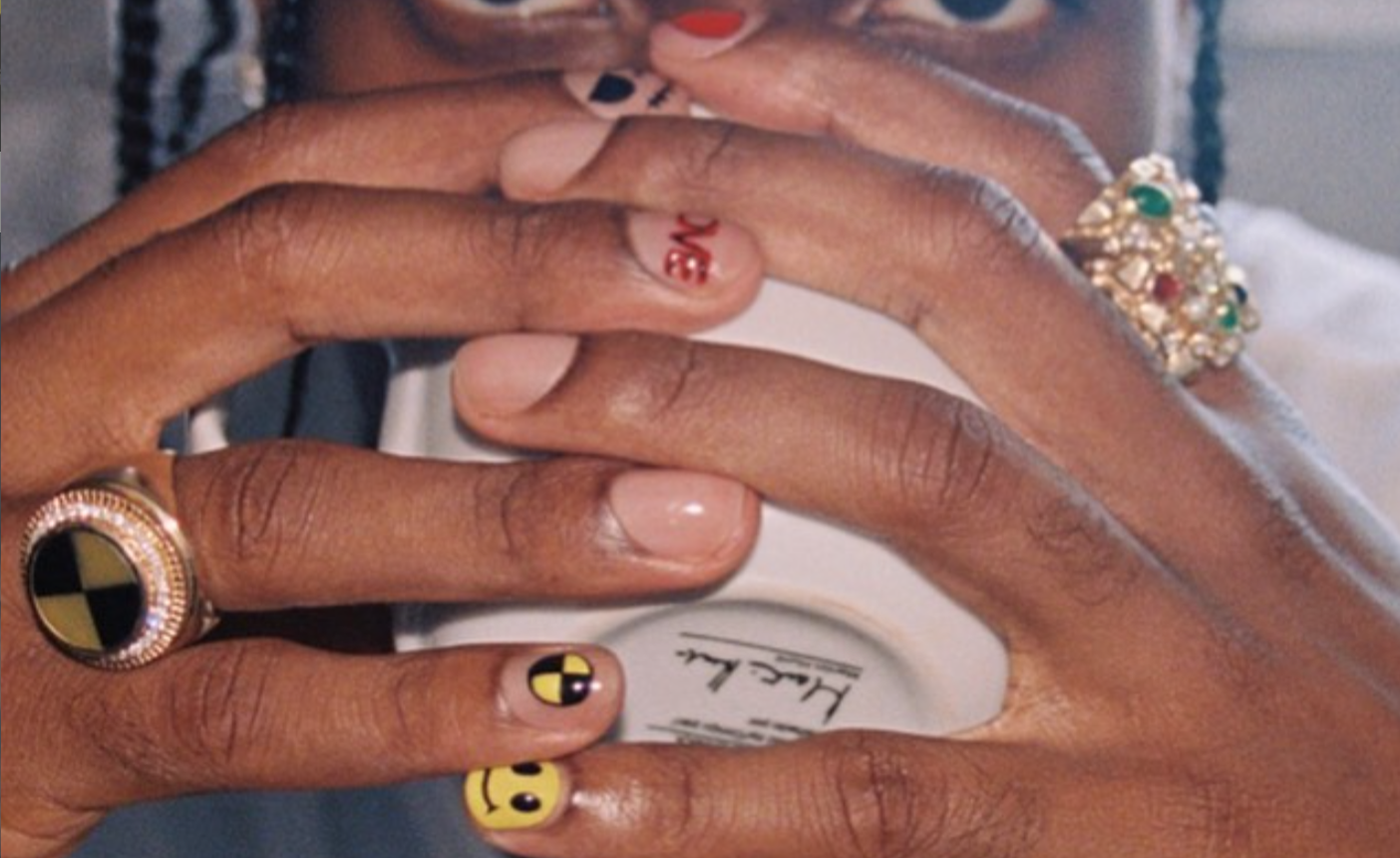 Nowadays gender fluidity in fashion and beauty is becoming more and more the norm. It’s refreshing to see male celebrities embracing their personal style, disregarding typical notions of what men can and can’t wear.

The other day I was watching a video of the ever-so-charming, and unbelievably adorable Lil Nas X getting ready for the VMA Awards. It’s an entertaining video to watch and about halfway through the video he gets his nails done for the award show with the writing “Lil Nas” on his index, middle, and ring finger, an X on both thumbs and two gemstones on his pinkies. The look was SO cute and Lil Nas got really excited about getting his nails done for the first time. It made me proud to see a man embracing nail polish this way.

Men wearing nail polish seems like a trend that has become more and more present recently. But it’s not a new trend at all. In fact, men have been sporting nail polish since 3200 B.C. in Southern Babylonia, when they wore coal on their nails to signify status from warriors to leaders. Back then men from lower classes wore light nails, while the dark colours were reserved for men of higher rank.. In fact, before going to war, men would take hours to pimp up their nails. Now that’s what I call dedication.

‍
It wasn’t only in ancient Babylonia though, that nail polish seemed to be a trendy way of displaying hierarchy. In China 3000 B.C the upperclassmen wore a concoction of egg whites, gelatine, and beeswax on their nails to show off wealth and their ability to afford such luxuries. The same goes for ancient Egypt.

So when did it changed? There is hardly any documentation about why and when the once genderless trend got restricted to only one gender. Nail polish is just another way to express oneself and self-expression should never be confined.

‍
Back in the days of counterculture and Rock and Roll, people like David Bowie, Kurt Cobain, and Iggy Pop were trailblazers in terms of gender-fluid fashion and the usage of nail polish. Cobain usually kept it simple with a trademark chipped black or red nail polish, while Iggy Pop and David Bowie got a little bit more experimental, oftentimes using glitter and popping colors. We have them to thank for the fact that Lil Nas X just got his first manicure last week and proudly wore it on the red carpet. It shows just as far we’ve come.

Nowadays more and more male celebrities are wearing nail polish not just to red carpet events but also casually. At the 2019 Met Gala Harry Styles was seen wearing a dark manicure highlighted by pops of turquoise. My absolute celebrity crush A$AP Rocky regularly shows off his different nail looks on Instagram. In a recent interview with Vogue he states: “I feel like men should be able to do nail art without feeling feminine”.

Not only A$AP Rocky is changing the sentiment towards men wearing nail polish in the hip-hop scene. Latin trap-rapper Bad Bunny often sports a manicure to events as well and spoke out about it, saying “I’m not telling people ‘Hey, paint your nails or color your hair, do this or do that.’ I’m simply saying do what makes you happy, and never limit yourself.”

Hopefully one day nail polish will once again be as genderless as it was back in ancient Babylonia.