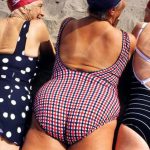 Kath Kolumna: The fear of freedom or the summer of love

Kath Kolumna: The fear of freedom or the summer of love 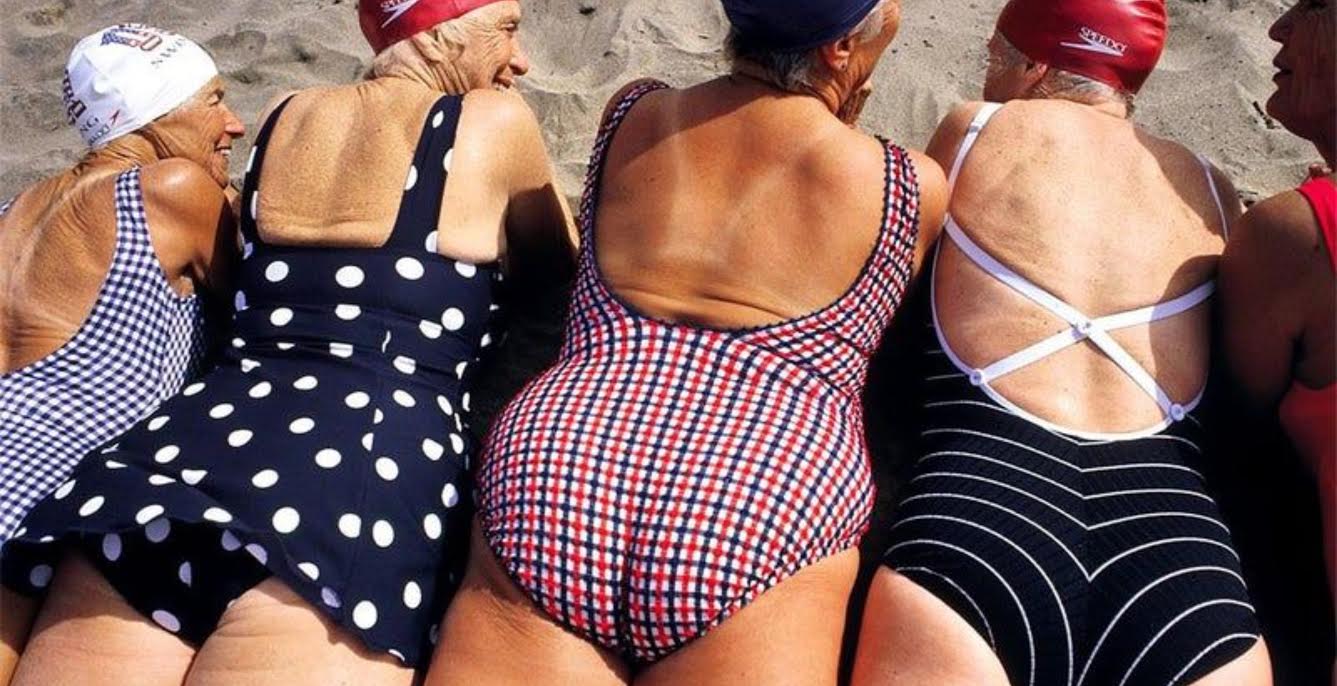 I needed a break. Everything became just too much to bear. It won’t be necessary to specify what I mean with ‘everything’. The only thing worth mentioning at this point is that love was out of the question. It had disappeared and emptiness had taken its place.

The crises of the past months had revealed in an exemplary way the irrelevance of filing one’s own history. No matter how much we want to be the authors of our lives, to maintain control – it slips away from us, and no matter how hard we fight, we can only watch. A virus whose origin must be clarified, a pandemic whose management requires a plan, social injustices that can no longer be disguised, and human weakness that perversely comes out in all corners.

But what follows the vacuum that love yielded, when we think we have regained our freedom?

Let’s give in to the illusion that we are facing the summer of love.

The vaccinated and the recovered may prepare for an inferno of emotions. We return to the state we call normality. To our desks, to our favorite bars, to our bathing lakes. Starved bodies, bored limbs, bleary eyes won’t get enough, our senses will be flooded with abundance. That’s how I imagine it. I wish I could get on my bike on balmy Saturdays, dressed in a blouse and a swaying skirt, skin glowing from the morning sun, my head full of ideas, a bottle of wine in my pocket. I arrive at a door; the neighborhood is at the other end of the city. Here lives the man whose phone number I got written on a paper yesterday in a bar. We had dinner with friends, ragout alla Bolognese, chilled wine from Umbria. It got late, one shot The only thing I can remember is that at some point I couldn’t take it anymore – from laughing. With a full belly, and full of energy, we went to a bar on the next corner. At some point we found ourselves, the group had divided, in a living room again. It must have been early morning already, the steel-gray sky I could see through the balcony door was brightening. The stoic throaty singing of birds in the trees in the backyard drifted in, some of the people I didn’t know. I felt good. Leaning against the window on the other side of the room, my friend smoked a cigarette.

At some point, I had to have made it to my bed. Alone, I woke up, my head aching, but feeling better than I had in a long time on a morning. It had been so long since I had felt life so much without thinking. It felt like I could feel the blood pumping through my veins. The dreariness of the near past seemed to have receded into the infinite distance…

April, May, June, July, August, September, October, November, December, January, February, March, April, May… a short time compared to a lifetime, but an eternity for our soft souls. I have often wondered over the past few weeks if this time is deforming my character. Maybe even stunting it. All the behaviors I had trained myself to use to protect myself from crises, to use like shields to protect myself from creeping self-doubt, had gradually disappeared or lost strength. Perhaps it was the fact that it seemed to be not only me, but that everyone else around me was also stumbling, that helped me in the end. And if it was like that for me, then it was certainly like that for countless others.

Weren’t we all forced to stop and ask ourselves, what was it all for? Was this it, up to here and no further?

All the more, whether alone, with a partner, polygamous, monogamous, looking for work, ailing, bursting with strength, are we all ready now for the summer of love? Do we want to ‚unite‘, as so many societies did before us, when one great crisis of humanity was coming to an end, knowing that the next one may be just around the corner, knowing that the fear of freedom can never hold a candle to the urge to love? So there we are at the door of our new life: with the barely visible prick of the syringe in our arms, soaked with the desire for company, beginning the summer of love.

Note: The thoughts on the fear of freedom stem from reading Erich Fromm’s book of the same name from 1941.