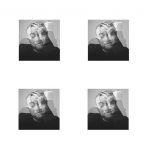 How To Do A Posthumous Album Right: Mac Miller’s “Circles”

How To Do A Posthumous Album Right: Mac Miller’s “Circles” 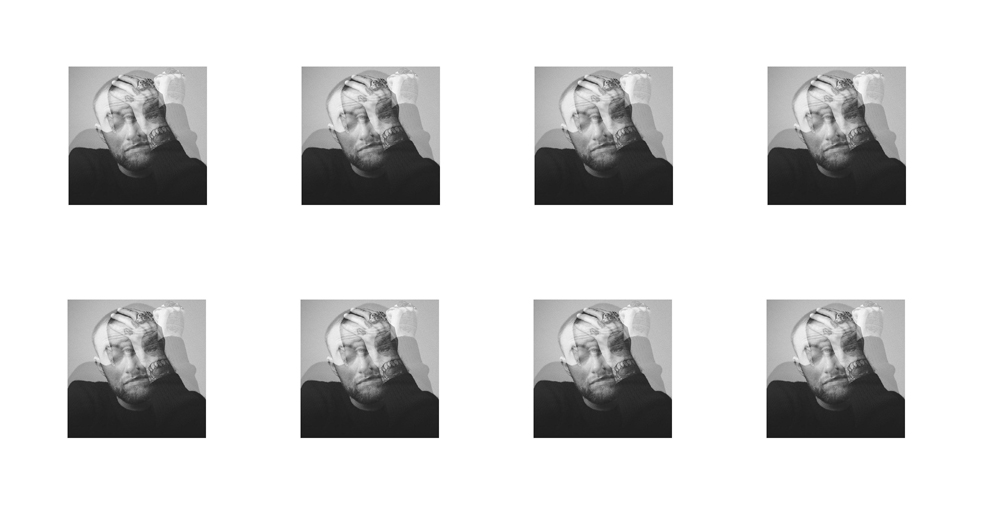 Listening to the new Mac Miller album while knowing it’s also the last time being able to do so is sort of daunting. His music has given me strength when I needed it and lifted me up when I was down. I grieved for days after he died, watched a ton of interviews, laughed with him and cried afterwards. His death came unexpected and left a lot unsaid and undone. Thundercat, a good friend of Mac Miller’s said that he had been in his best shape physically and mentally just a week before his death and that no one saw it coming. It’s heartbreaking seeing someone who put so much light into the world die of addiction that he had been trying to overcome for a long time.

Before his death he had been working on a companion album to “Swimming” which was to be titled “Circles”. In an Instagram post his family uploaded on Miller’s account, they explain that “Swimming in Circles” was the concept. Something that Mac felt like he was probably doing these past few years, dealing with the pressure of the public eye and his relapses in addiction.

Posthumous albums to me are always a morally gray area, because you never know if the artist would have wanted them to be released in this form or not. With artists like XXXTentacion for example his album was a series of songs that he actively decided not to release when he was still alive and I think that his family should have respected that. Yet, this release was intended by Mac before he unexpectedly died. His family admits that it was a difficult decision to go through with in the Instagram post: “This is a complicated process that has no right answer,no clear path. We simply know that it was important to Malcolm for the world to hear it”. Since Jon Brion worked very closely with Miller in the making of this album, he presumably understood the creative vision behind it and tried to follow that through which is what I think differentiates it from other posthumous albums.

I’m sitting on my couch right now and I’m about to listen to the album. I’ll take you with me through the first half of the album, writing down what comes to my head about the songs and what feelings they evoke in me. I’m excited and anxious to hear it. I already have a tissue box out and ready.

He introduces us slowly into the album with a dream-like opening number that reminds me of “Pale Blue Eyes” by the Velvet Underground. I feel like I’m floating in the mellow guitar riffs that sound like a lullaby. Then his raspy singing voice comes in: “Well this is what it look like, right before you fall”. It’s eerie to me because for some reason it seems like he knows what’s to come. Then again I’m definitely reading into this. The most poignant line of this song is probably: “I cannot be changed, no/ trust me I’ve tried, I just end up right here at the start of the line/ Drawing circles”. Mac is talking to whoever is listening directly in this song, telling the listener that everything will be okay and you don’t need to worry about it too much. You’ll definitely need that tissue box too.

This song with it’s more upbeat tempo is universes away from the first one. I wipe my tears away and look outside. It’s a sunny day and I want to go on a walk while listening to this song. I put on my shoes and leave. “Complicated” hits home in a few verses. “Inside my head is getting pretty cluttered/ I try but can’t clean up this mess I made/ ‘Fore I start to think about the future/ First can I please get through a day?”. The lyrics reflect on life’s daily complications, but contradicting those, the lyrics are fairly simple and repetitive over the soulful synth sounds.

Okay, if I thought “Complicated” was an upbeat song “Blue World” took the meaning of that to a whole new level. I went from still being teary to feeling like skipping down the street while listening to this song and I was smiling through the whole thing. I think I really might have skipped at some point. At the beginning of the song he raps: “Yeah, well, this mad world made me crazy/ Might just turn around, do one-eighty” and that’s exactly what he did in this song. In its essence, “Blue World” is meant to make you feel good about getting through the hard times and still shining brightly all the way through.

“Think I lost my mind, reality’s so hard to find

When the devil tryna call your line, but shit, I always shine

Even when the light dim

I’ve listened to “Good News” before already since it was released as a single a few days before the album dropped. Still, this song hits differently. The lyrics give insight to what it must have been like in the public eye, where everybody follows your every action and expects you to be doing well all the time, repressing your actual feelings. “There’s a whole lot more for me waiting on the other side/ I’m always wondering if it feel like summer”. I hope he’s in a better place now. “Good News” gives insight to Mac’s thoughts the months before his death.

A recurring motif I’ve noticed in his songs so far is the “cluttered mind”. In “Good News” he compares the recovery to spring cleaning: “I spent the whole day in my head/ Do a little spring cleanin’/ I’m always too busy dreamin’”. Taking a day for yourself and working on just decluttering your mind is an important part of self-care. I think that’s what he was trying to communicate, I just wish Mac had had more time for that.

A jazzy instrumentation with electronic synthesizer sounds carries me through the song feel and I feel like I’m being lifted. ”You got so far to go but look at where you came from”.

The beginning of this song reminded me of Mac Miller’s rendition of “Nothing from Nothing” from his Spotify Live Sessions because it started with that cadence so typical to him. Mac singing “Everybody’s gotta live, everybody’s gotta die” to me makes me feel like it’s okay that he’s gone for a second. Like he’s assuring me from heaven that this is just part of life

The lyrics of “Woods” are beautiful and light. The instrumentation lifts you up. I think it’s one of my favorites so far.

The jazzy notes hit different with Mac’s raspy lowkey voice accompanying them. “Hand Me Downs” is painfully honest. In all of Mac’s Songs theres this existential weariness paired with cheerful cynicism and hope.

“Circles” gives Mac’s years of work a little bit of closure and resolution. It’s almost like Mac is able to finish the thoughts he had on Swimming in this album. The album is the furthest away from Hip-Hop and rap, combining the genre with atmospheric folk, electronic jazz, and funk, and singing over it mostly. It is the perfect ending of a career spent improving, and a fitting afterword to an aspirational life. I think the album stays very true to Mac’s style while still showing the progress he’s made as an artist.

Listening to this album the afternoon after it came out was an emotional rollercoaster for me. I went from crying to wanting to dance and crying again. For people that aren’t as familiar with Mac’s work I would recommend listening to this album too. “Circles” isn’t just the second part to “Swimming”, but its the completion of a loop. In Swimming’s lasts song “So It Goes” he rapped: ““My god, it go on and on/Just like a circle, I go back to where I’m from”. The song was about staying calm on the surface but struggling with anxiety deep down. In “Circles”, it’s almost as though Mac wants to communicate that he’s doing better and knows how to cope with his anxiety. Both albums are about working through depression, but “Circles” seems more hopeful and optimistic, and it somehow calms me knowing that Mac has graced the world one last time with his talent and is doing well in heaven.