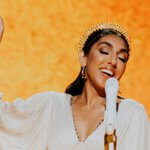 How Instapoet rupi kaur is making poetry a thing of today

How Instapoet rupi kaur is making poetry a thing of today 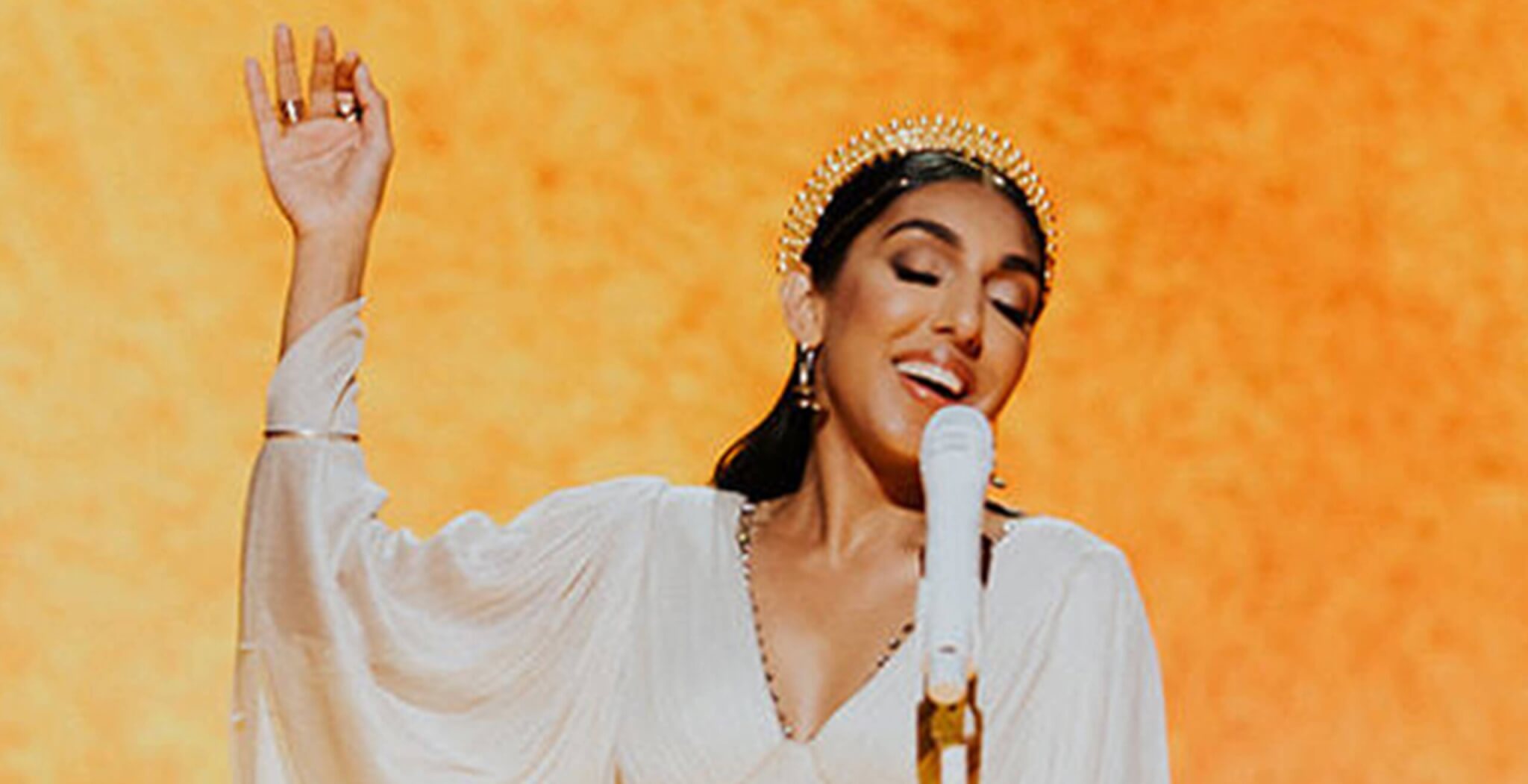 Many consider rupi kaur the most approachable Instapoet. That has brought into question the quality of her poetry, at odds with the general notion of how poetry should be written or the extent it should be accessible. Generally speaking, while the subgenre has garnered worldwide support, it has received great counteraction, too, as many argue that Instapoetry shouldn’t be deemed a literary movement. But why shouldn’t it?

In the early 2010s, Tumblr and DeviantArt became platforms to share anything, including short blog posts. It was around that time when Cambodian-Australian poet Lang Leav started sharing bite-size verses that garnered popularity on the Internet. Other poets adopted the same self-publishing vogue, eventually shifting to YouTube and Instagram. What’s made Instapoetry so captivating is its accessibility: with straightforward language, it tells stories about love, heartache, migration, abuse, violence and other themes that deeply mark our experience in this world today.

Instapoems are uncomplicated and concise, evoking feelings that are instantly relatable. And so it clashes with the concept of poetry as we know it — that it is to be grasped only by the intellectual ones. The global acclaim of Instapoetry raises the question of whether poetry should be or not for everyone. “To the literary world: this is actually not for you. This is for that seventeen-year-old brown woman in Brampton (…) who is just trying to live, survive, get through her day,” said rupi kaur in response to the criticism in 2018.

Although Instapoetry is seen as a commercial type of poetry rather than a literary form, with performances that are closer to resembling pop concerts than literary readings, or so they say, Instapoets like rupi kaur are prompting a surge in poetry interest. With her first two collections milk and honey and the sun and her flowers, rupihas sold over 10 million copies and her books have been translated into over 42 languages. Her shows, characterised for summoning up a great sense of humor and charisma, often sell out, and her Instagram account thrives with over 4M followers — even Ariana Grande follows her. Her lines are featured on signs held at protests, merch and tattoos. Rupi is literally everywhere.

Rupi was born in Punjab, India and moved with her family to Canada when she was three years old. She began performing poetry in 2009 and, encouraged by friends, started publishing her poems on Tumblr in 2012. When she moved to Instagram, she started illustrating her poems, an aspect that’s made her poems distinguishable across the Internet. She brought to print her first collection in 2017, speaking of womanhood, sisterhood, self-love and what is to be like the daughter of immigrants. A much-anticipated world tour is taking place now, performing on October 18 in Berlin.

In her poetry, rupi discusses themes of sexual assault and domestic abuse, which has got her criticism for using collective trauma as if it were a universal experience, as something anyone can talk about. But as she’s among the very few South Asian women in the entertainment industry, rupi understands how important is that these stories don’t go untold. “I began writing pieces about violence at the age of 16 after seeing what the women around me were enduring and facing,” rupi says. “It was my way of reflecting on all of these issues.”

There’s no doubt that instapoets are reinventing poetry in all possible ways, including the way it should be written and consumed, crossing out outdated formulas of what’s supposed to make poetry good poetry, questioning the reasons why we think that agonising poetry is better or more valid than those that are relatable. It is because of these instapoets that poetry is only going bigger. As Megan Garber said it in Poetry Is Everywhere, an article published in The Atlantic, “Far from “going extinct,” as it was once predicted, poems are viral, vital — and invincible.”