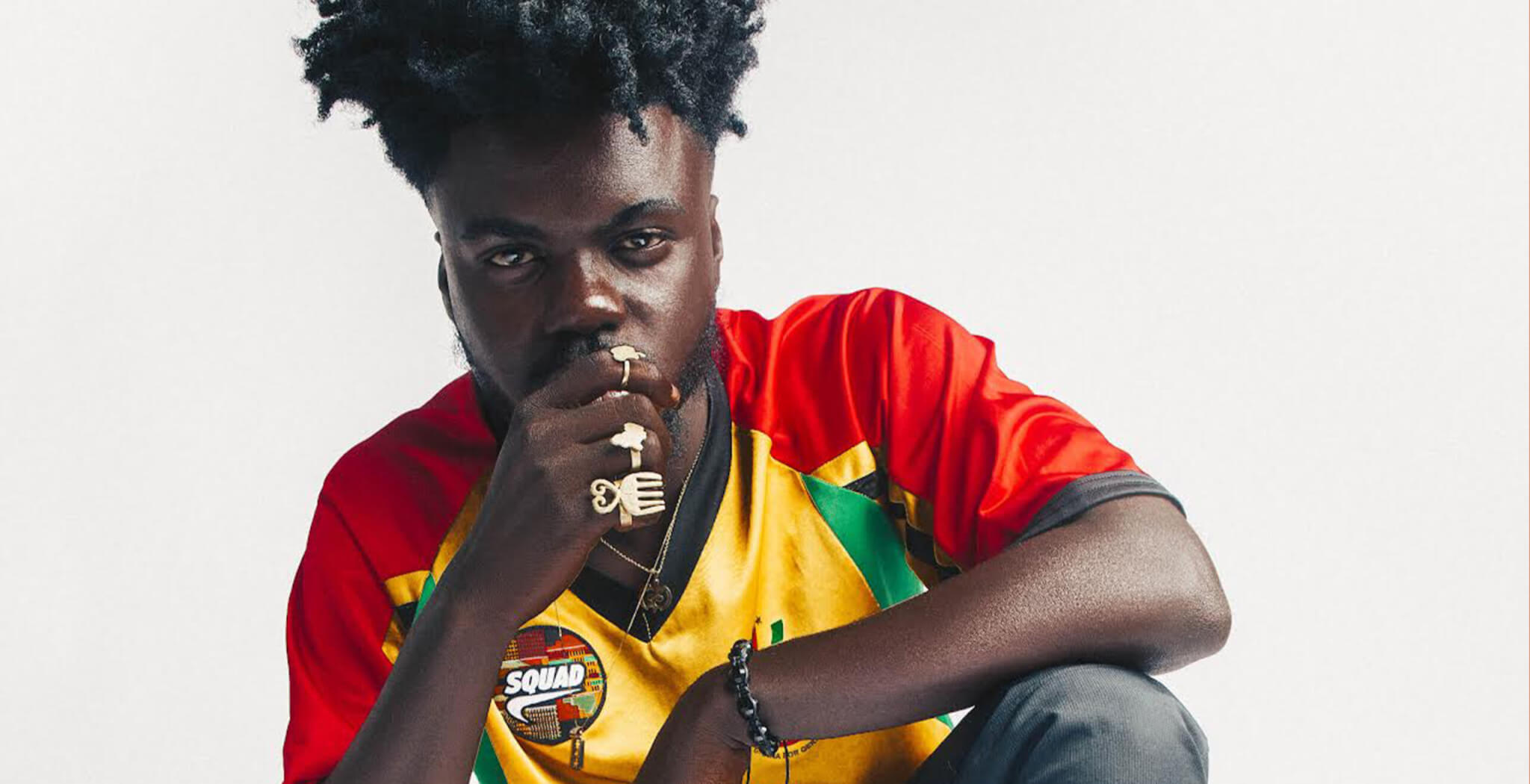 Paint, or pixels? That’s the question that Prince Gyasi wants you to ask when you see his work.

Through his iPhone lens, the Ghanian visual artist captures the world as a hyper colorful place full of hope and beauty, wielding his smartphone to tell stories about knowledge, education, hope, guidance, parenthood, and creativity. Manipulating his photos digitally to enhance or change colors, he straddles a line between artistic styles that makes him hard to label.

Gyasi started taking pictures in 2011 with his Blackberry, snapshotting his friends and family.  2014 he bought his first iPhone and got more and more into the process of editing. Back in the days, Gyasi could barely afford that phone, a professional equipment was far out of reach. But even as that has changed by now, he still likes to do his shoots with the handy mobile. “As an artist, you have to do something of your own, something that sets you apart from the others”

His ongoing BoxedKids project is a case in point. Launched in 2017, the non-profit Organisation focuses on the underprivileged children who live in the fishing community of Jamestown one of the oldest districts of Ghana’s capital Accra– and also one of the city’s poorest. Lack of education and opportunities leave children here stuck in a cycle of poverty, growing up missing out on opportunities and privileges they’d get from education, said Gyasi, who grew up in Accra, and who knows the struggle first-hand.  “I feel I’m one of the lucky ones because I could have been on the streets like most of the kids in Jamestown,” said Gyasi. “I’m very privileged”. He is determined to help others break the cycle, too.

Because of his Synaesthesia, a condition that causes connections between letters, words, emotions, or other sensual experiences and colors, Gyasi chooses the colors of his art pieces with special care. Hope is pink, calmness is blue, white feels like victory, and red like sacrifice. This means, his use of colors is far from random. It always has a meaning, deeply intertwined into the issue of the art piece. Gyasi wants to use his unique connection between colors and emotions to transfer the hope he has in his country and the “boxed kids”. He wants them to look at the pictures and not get sad but hopeful, that they can achieve something great in the future.

In the last years, interest in Gyasi skyrocketed: 2018 Apple launched a campaign with the iconic iPhone user. 2020 inquiries for his work more than doubled at art fairs hosted by Artsy, which describes itself as the world’s largest online marketplace for fine art. And he jumped from 54th place on Artsy’s most in-demand photographers list to number two. After a recent collaboration with Virgil Abloh’s “Off White” fashion label, Gyasi shows no signs of slowing down. Instead, he is eager to explore the creative intersections between visual art and film, music and design.

In November, his art will be exhibited at Paris Photo, the largest international photography art fair.

With an iPhone in his hand and bright colors in his mind, Prince Gyasi has formed a unique style, unbound from form, medium, and mode.

“I’m creating my own world, rather than letting the world create me”

to see more of Prince Gyasi´s work check out his Instagram, @princejyesi or go to Prince Gyasi – Nil Gallery