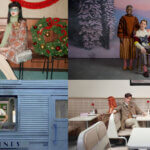 Holiday Campaigns That Will Spark Your Christmas Spirit

Holiday Campaigns That Will Spark Your Christmas Spirit 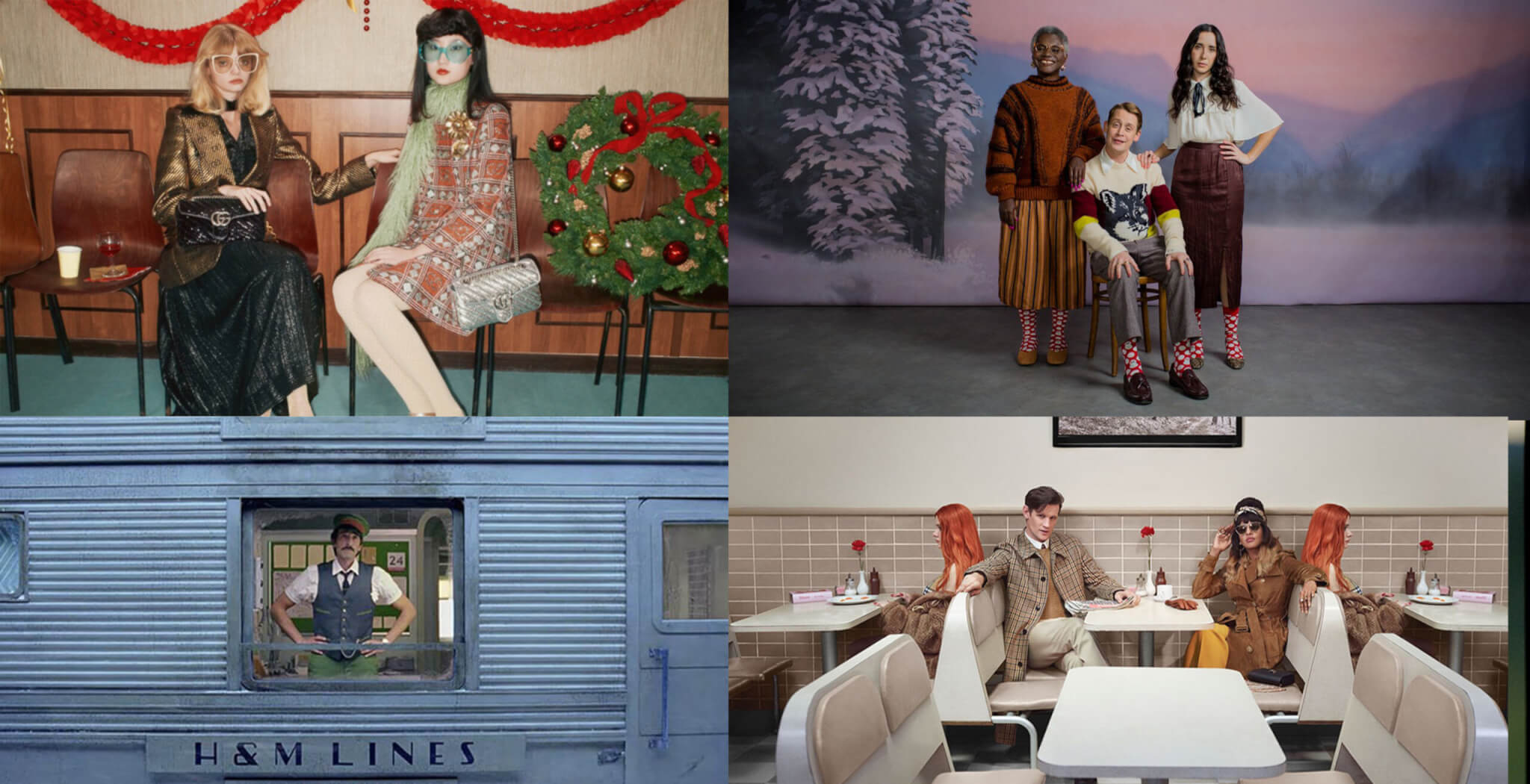 It’s officially the holiday season, ya’ll! It’s the 5th of December, so I guess it’s properly acceptable to get excited about all things Christmas.

Today I want to make the hearts of all fashion (and christmas) nerds beat faster and present to you the most atmospheric, fun and festive holiday campaigns. For this I have compiled some of my fav’ clips of the past years and also a few of the current season. From high street to luxury, every year the different fashion houses try to outdo each other with their little films.

Besides fashion, music, emotionality and nostalgia are also super important for the overall vibe of these campaigns. Without some sparkles, the appropriate setting, or festive music, how would these fashion films trigger all that festive nostalgia? Anyway, have fun watching and hopefully you will be as spirited as I was collecting and re-watching all of those. Happy holidays!

In this masterpiece of art direction and cinematography, photographer and artist Juno Calypso explores the holidays from a typically British perspective. I mean, what is more British than Burberry anyway. While also drawing from her own experiences and rituals, Juno showcases the unpredictable British weather, delayed trains, family gatherings, and festive feasts, including all those British Christmas dishes. The highlighted garments are worn and presented by a high caliber cast: Matt Smith, M.I.A., Kristin Scott Thomas, Naomi Campbell and Valerie Morris-Campbell.

This campaign is a truly special one. Yes it is an H&M campaign and although you might think, how cool can a high street fashion movie really be, this film from 2016 is one of the best I’ve ever seen. And this mostly because it has been directed by none other than Wes Anderson. It’s December 25, and again, we find ourselves on an immensely delayed train, but luckily we find Adrian Brody as train conductor Ralph helping out and organising a festive gathering at the end of the train, bringin all passengers together and saving everyone’s christmas.

This holiday campaign is pure nostalgia on so many levels. The fashion film imagines an after work christmas party in an office with a 90s retro setting. You see the workers start decorating, setting up and dressing up for this event. There’s glitter, suits and extravagant glasses everywhere. In between joining the conga line the colleagues exchange their (GUCCI) gifts. Besides the music, which makes you feel very peaceful, almost melancholic, there are always moments when you have to smile: A glittering bag lying on the scanner, a shy attempt at flirting, or slightly stiff dance moves. All in all, a very fun campaign.

This holiday campaign is called “Wonder for All” and shows a diverse bunch of people showing up to the same house. The music this time is much more up-beat and starts with the lyrics “I’m thinking about my doorbell. When ya gonna ring it?” And so, with every knock on the door, or doorbell ringing, more people enter and bring different gifts. In the end there is Camila Morrone, Spike and Tonya Lee, Bob the Drag Queen, Yara Shahidi, and they all wonder whose house it is: And then we see Kate Moss blowing the sparkle towards us. I guess this is the epitome of Christmas.

The “Naughty or Nice” holiday campaign by Happy Socks is probably the most comedic one in this collection. The first five seconds reveal that this is not your average holiday fashion film. We see a chameleon with a red bow on its neck, we hear sleigh bells that turn into tropical ukulele sounds and then we see the one and only: Macaulay Culkin. In this very fake winter landscape set up, Macaulay presents his Christmas themed socks while making anti-holiday statements. It all seems to be so juxtaposing but in the end ties in together so well, because let’s be honest: Macaulay Culkin is just the perfect fit for a campaign like that.

This 2 minute long movie connects fashion with craft and fantasy in a very beautiful and dream-like way. Directed by Glen Luchford “A Midwinter’s Night Dream” is built on an original story and script by cult screenwriter and director Mary Harron. The short film is a cinematic dreamscape created with the help of new groundbreaking technology. The four talents, Julia Garner, Shira Haas, Louis Partridge and Taylor Russell are captured in a wintery almost arctic scene, which is revealed to be Los Angeles. As the four proceed their quest to reach the snow covered city, the viewer has the chance to deeply dive into the magical PRADA winter universe.

When it comes to flair and atmosphere, Versace always knows what they are doing. With “Versace On Ice” the brand created a short film featuring a festive and traditional narrative with a contemporary spin (literally). The campaign starts with the legendary melody of Tchaikovsky’s Swan Lake and it seems as if we are getting some backstage footage of a great premiere-performance. But instead of a stage, the talent enters an ice rink and performs a beautiful routine in her dazzling Versace gown to a more modern track. And it wouldn’t be enough Versace, if the skater wouldN#t carve the brand’s name into the ice, right?

This year, UGG decided to change it up a little and split their holiday campaign, which stands under the motto of finding the perfect gift for every character on your list, into several one minute long clips. The first two videos include the comedian, actress, and SNL cast member Heidi Gardner who performs in a 90s sitcom setting as the mother who pretends she doesn’t want anything for Christmas, and the teenage daughter Rory with an excessive wish list who ends up loving her little sister’s fluffy slippers. The latest video in the series features comedian Mikey Day as the father in this little UGG holiday family universe.

To the groovy sounds of “Young Hearts Run Free”, Louis Vuitton presents their Holiday House, a very festive and magical place. The imaginative setting, including LV travel-suitcases that make up the holiday house (or rather castle) and that lead to magical and wintery places, has been dreamt up by creative director Roman Coppola. With house ambassador Stacy Martin leading us through the different universes, the audience is introduced to some of Louis Vuitton’s classics that have stood the test of time and some seasonal highlights. The campaign comes to a climax at a big festive party at the end.