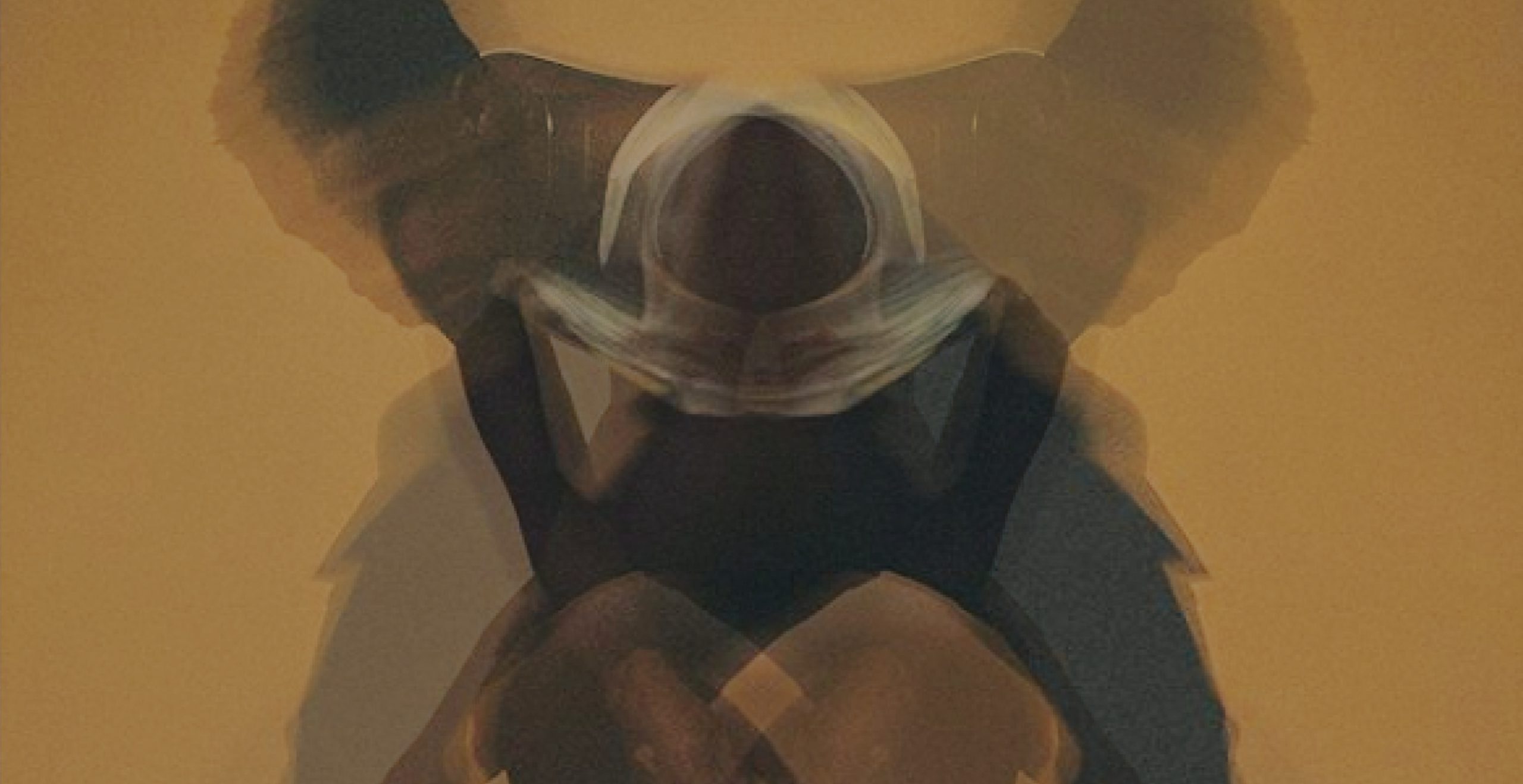 Give us more Giveon!

Give us more Giveon!

The Long Beach, California based contemporary R&B artist Giveon has made quite the waves in 2020. With his EP drop back in March and his feature on Drake’s “Chicago Freestyle” the public has definitely taken a liking towards this soulful singer. His “Take Time” EP is the first set of songs he has released. Before that he had only dropped three songs in total. The EP actually caught my attention before I recognized him on “Chicago Freestyle”. Personally, I am a sucker for acoustic songs with strong voices and a storyline. In an interview with DJ Booth, he mentions his writing process and how he began with writing stories, but they ended up being too long, so he began writing stories in the form of songs. His biggest inspirations include Frank Ocean and Miguel, specifically because he admired their individual styles and unique voices. Even though the west coast singer doesn’t often listen to old R&B music he was still influenced by it, growing up with music from legends such as Aretha Franklin and Mary J. Blige. He mentioned in the interview that “A lot of times, artists come along and create their own world, and then they inspire other artists to make music in that same world. But, I’m more so listening to the artist who creates that world first. After that, it’s a bunch of copies. It doesn’t happen too often where there’s an artist who is creating their own world, so I don’t find myself interested in R&B. There’s not really anything new left to become”. He has a good point, but boy do I love a good throwback playlist. I think sometimes it’s still important to know where some of those world originated from. Nevertheless, everyone has their own perception of music and I can for sure understand where he’s coming from. It’s hard to find artists now who are still able to stand out and him believing so strongly in individuality gives me hope for his next projects.

One of my favorite songs off his current EP in “Like I Want You”. It was personally a song I could relate to the most. Nowadays, I feel like often times you have to pretend to not care about something that actually really affected you, especially when it comes to exes. He captured that perfectly in this songs, even though he wrote it from his friend’s perspective after he was going through a break up. His story telling ability is something I really enjoy about this upincoming artist. And of course we all know about the song “Chicago Freestyle” on Drake’s “Dark Lane Demo Tapes”. If you haven’t heard Giveon’s soothing melodic voice on that song supported by a piano and put together perfectly with Drake’s soft rap verses, then you definitely need to give it a listen. I believe he has a lot of potential to make amazing music and even gain way more attention than he’s already been receiving. I’m hoping to hear more from Giveon very soon.